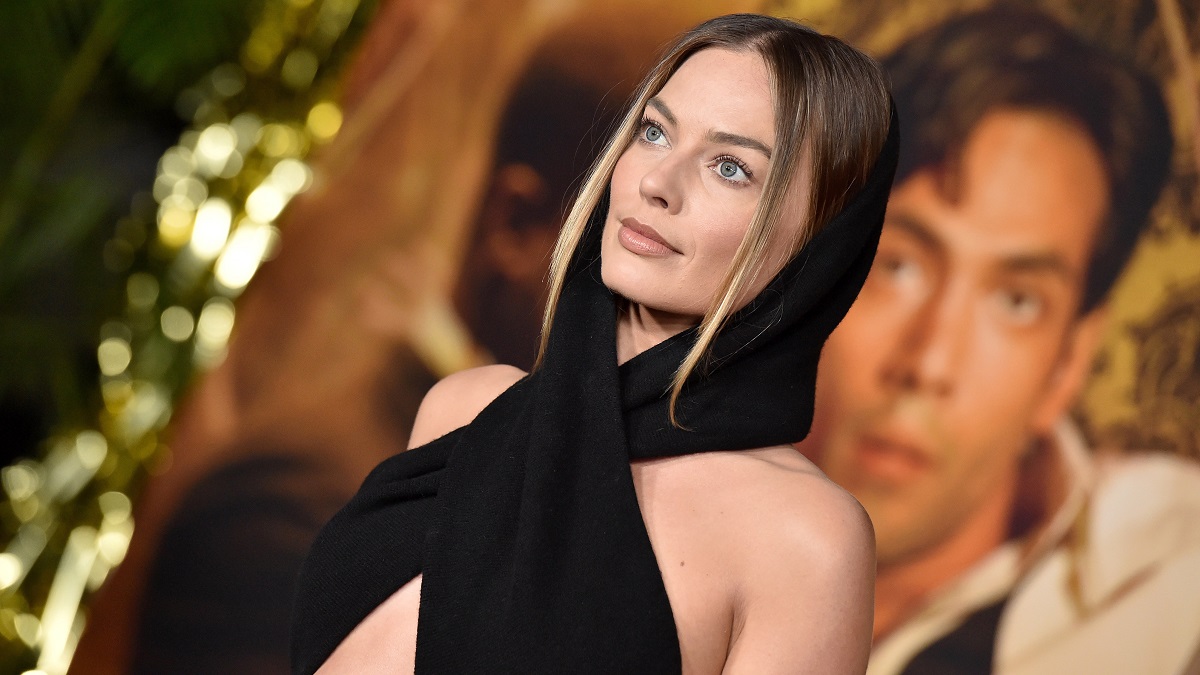 There are very few names in Hollywood that are guaranteed to bring in a crowd based on their name alone, and it’s beginning to look as though Margot Robbie will never be one of them, with the two-time Academy Award nominee racking up a quartet of disastrous box office bombs since the beginning of 2020 alone.

We’re not doubting the star’s talents at all, with the 32 year-old rightly regarded as one of her generation’s finest performers, while her work behind the camera has seen her dive into the producing world with aplomb to shepherd the likes of Best Picture nominee Promising Young Woman to the screen.

However, that doesn’t mean there isn’t a worrying trend afoot that’s seen the Australian lend her undoubted chops to a worrying string of commercial disasters. Birds of Prey kicked off the unwanted losing streak in early 2020 after barely squeaking past $200 million globally, and any hopes of sequels or spinoffs are effectively dead in the water under the new DC Studios regime.

The Suicide Squad cratered horrendously last summer, with the R-rated hybrid of sequel and reboot not even coming close to recouping its mammoth $185 million budget from theaters. David O. Russell’s Amsterdam and Damien Chazelle’s Babylon were released only weeks apart – and each was initially pegged as an awards season contender – only for the star-studded pair to instead do battle over which one is going to lose the most money in the long run.

Robbie took top billing in both DC projects, and was credited second in the other two behind Amsterdam‘s Christian Bale and Babylon‘s Brad Pitt, but in the latter case it was her who served as the focus for virtually the entire marketing campaign. On the plus side, we’re pretty sure that Barbie is going to right the ship next summer, unless of course Oppenheimer gets in the way.