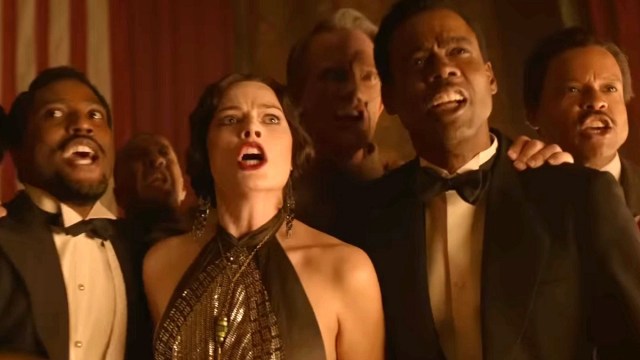 If talent were to guarantee success, then Amsterdam would comfortably be the biggest movie of the year. Unfortunately for all involved, though, the exact opposite turned out to be the case.

Instead, Amsterdam ended up with a lousy 33 percent Rotten Tomatoes score, found itself being roasted online for its weapons-grade ensemble being wasted in such drivel, and tanked thunderously at the box office by recouping only $28 million of its $80 million budget, with the additional marketing and distribution costs plunging Amsterdam into the red to the tune of $100 million.

Streaming tends to be a lot more forgiving when it comes to commercial calamities, so perhaps the team behind the unmitigated disaster can take solace that the period-set thriller has become one of the 10 top-viewed titles among iTunes subscribers in the United States, per FlixPatrol. Then again, there’s still no way this thing ever becomes profitable.

Living proof that all the talent in the world can’t polish a turd, Amsterdam came and went without making a splash, an embarrassing fate to befall a project pegged as an awards season contender from the second it was announced.