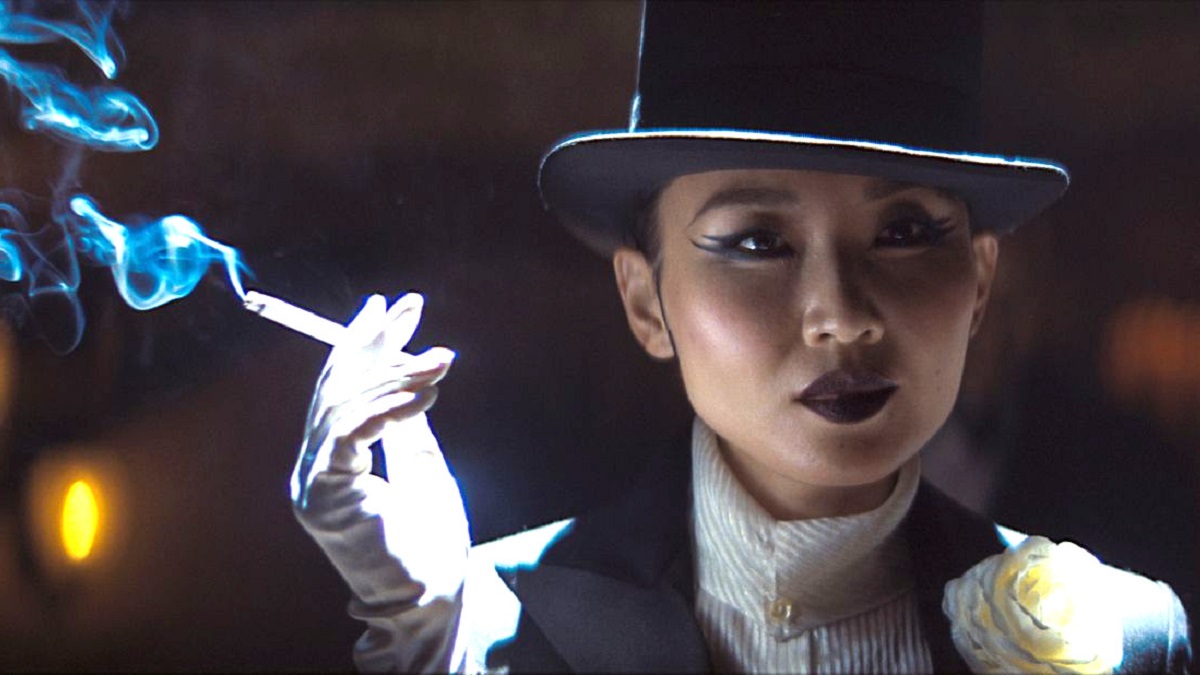 Damien Chazelle’s previous two features rightly saw him lauded as one of the fastest-rising and most talented young filmmakers in the business, but Babylon is already beginning to look like a showcase for what can go wrong when you hand somebody a ton of money and complete creative freedom to do whatever they please.

Contained dramatic thriller Whiplash deservedly won J.K. Simmons an Academy Award and netted Chazelle a nod for Best Original Screenplay, while La La Land went several steps better by scooping six Oscars from 14 nominations, with the dazzling musical making its orchestrator the youngest person in history to win the Best Director trophy at the age of 32.

Babylon, on the other hand, doesn’t seem to stand much of a chance outside the technical categories. Polarizing to a fault, leaving the unfamiliar to wonder whether it’s spectacular of self-indulgent if they haven’t seen it for themselves, critics and crowds have been left split straight down the middle.

That being said, nobody really seemed interested in buying a ticket to see it this weekend, with the film tanking disastrously after an opening weekend of just $3.5 million, even worse than David O. Russell’s already-infamous Amsterdam.

To be fair, it can’t be ruled out just yet that Babylon won’t go on to show strong legs at the box office over the coming weeks, but it’s unlikely. Less than $4 million from three days on the big screen is a nightmare for an $80 million ode to excess packed to the rafters with talent, and it could yet wind up as the single biggest flop of 2022 despite a December 23 bow.