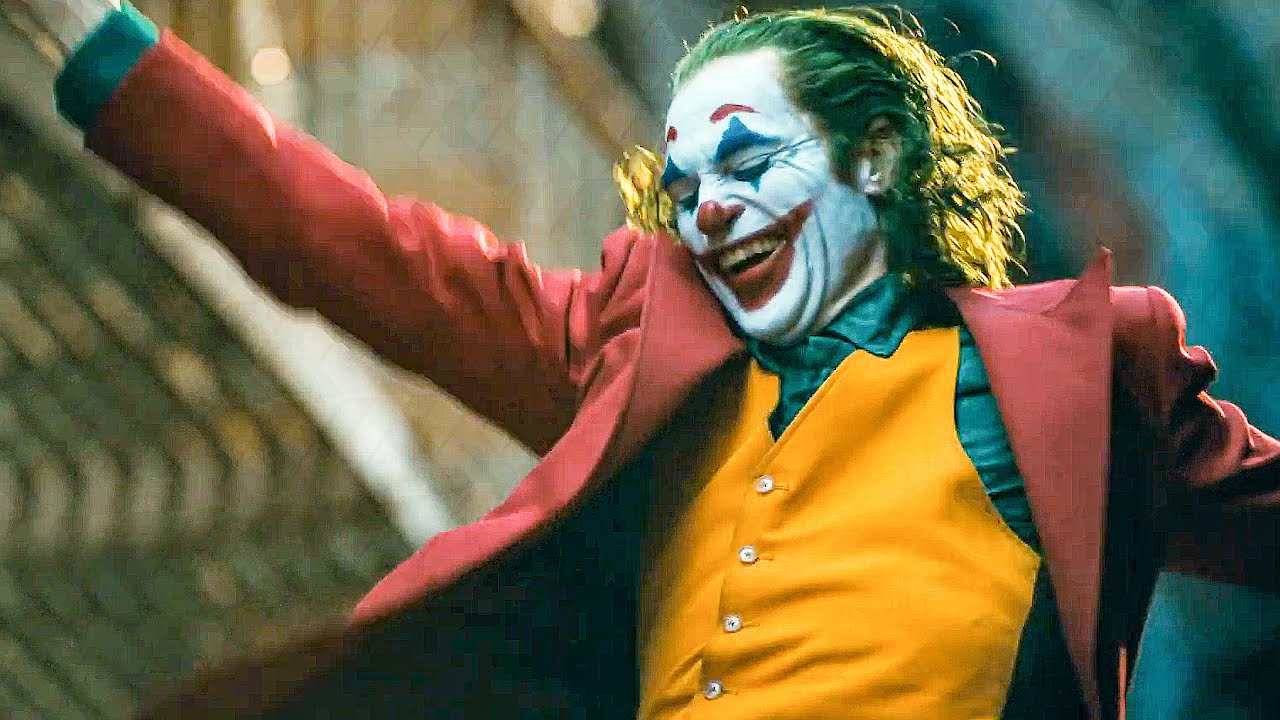 Fans of the Academy Award-winning singer and actor Lady Gaga are thrilled by the news that she is starring opposite Joaquin Phoenix in Joker: Folie à Deux.

The Born This Way star delighted her fans yesterday when she tweeted confirmation of her casting in the film with a teaser video depicting black silhouettes against a blood-red backdrop with the text, “Phoenix, Gaga, Joker: Folie à Deux.”

The tweet has received over 200,000 likes so far. Joker: Folie à Deux is the highly anticipated sequel to Joker (2019), which raked in over $1 billion at the box office.

Joker: Folie à Deux will see Phoenix reprise the role of Arthur Fleck/Joker while Lady Gaga appears in the role of Harley Quinn. Gaga’s casting also appears to endorse the rumors that the film will be a musical, as the teaser was set to Gaga and Tony Bennett’s rendition of the Irving Berlin classic Cheek to Cheek.

The screenplay is written by Scott Silver and Todd Phillips. Little is known about the thesis of the sequel, but the title suggests that the plot could revolve around the phenomenon of shared delusion disorder by two people with severe attachment trauma.

The British Academy of Film and Television Arts tweeted an image of Gaga being warmly embraced by Salma Hayek to express their enthusiasm about the project.

A fan called faellofgucci tweeted that Gaga will knock the role of Harley Quinn out of the park.

Another fan marked the announcement by tweeting a photoshopped image of a casually gorgeous Gaga with Phoenix standing behind her in his iconic Joker costume.

With Lady gaga onboard, it’s going to be fascinating to see how the storyline of the film plays out, especially with two of the most outstanding actors in the industry in the lead roles.