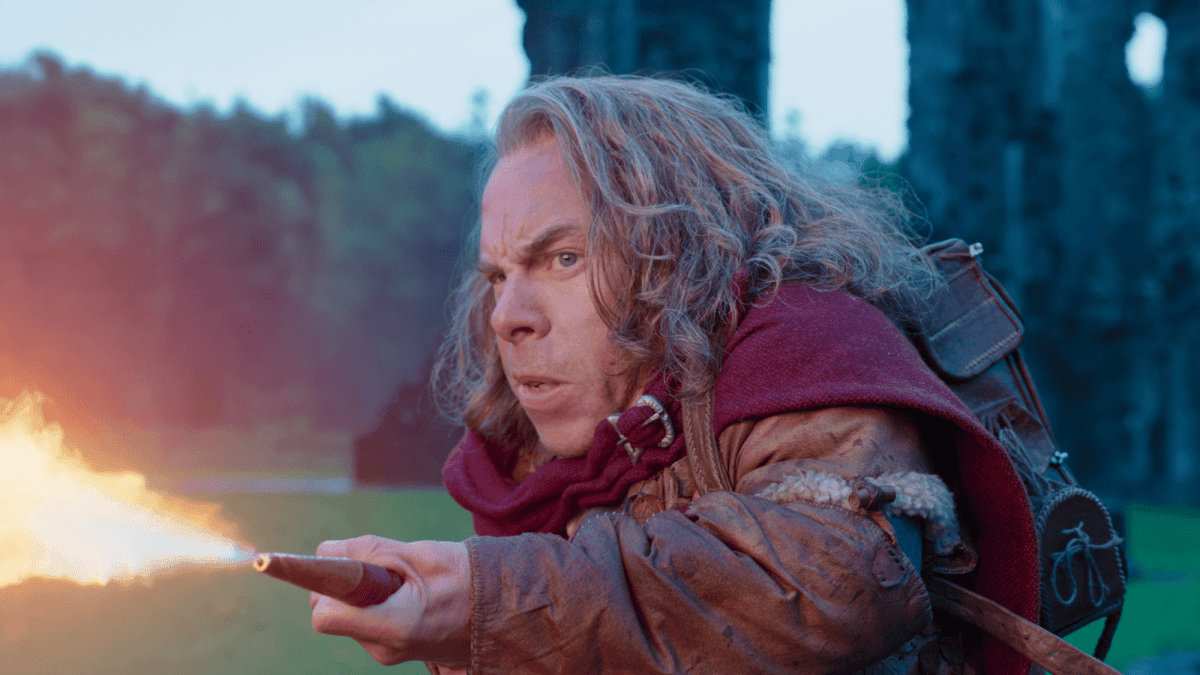 Nostalgia is keeping the fantasy world afloat, as several favorites that stretch back decades pump out revivals, prequels, and expansions across the genre.

One of the biggest properties cropping up in conversations is Willow, a fresh spin-off of the 1980s film of the same name. The show’s popularity is prompting some fans to return to the original, but they’re largely finding that nostalgia isn’t enough to elevate the 1988 film past merely watchable.

Meanwhile, early premieres for Avatar: The Way of Water are pulling in all the big names. The film is leaning on praise from celebrated Hollywood mainstays like Guillermo del Toro, who’s stepping in as James Cameron’s unofficial hype-man in the lead-up to the film’s release. He’s not the only Hollywood favorite to get an early glimpse of the film, but fans are more interested in learning what Andy Serkis is working on than getting his reaction to the second Avatar flick.

These celeb sightings are serving as a necessary distraction from continued pushback against the film, particularly in the wake of news that many of the creatives behind the visually-stunning sequel were underpaid for their work. Considering the staggering amount of money that went into the film, the news isn’t going over well with viewers.

Willow rises on streaming, and disappoints a fresh generation

The 1988 film that inspired Disney Plus’ latest fantasy endeavor is experiencing a resurgence in the wake of Willow’s release. The fresh series is prompting people to return to the original, in hopes of experiencing the story in its entirety, but many viewers are finding themselves disappointed. The original film largely rides on nostalgia to remain relevant — if it can even boast that claim — and viewers new and old are finding themselves let down by the classic release’s plodding story and lackluster plot.

Andy Serkis was among several big names to get an early glimpse of James Cameron’s second Avatar flick, but the king of mo-cap was more focused on his own projects. Serkis didn’t give fans much to consider, regarding The Way of Water, but he did get them hyped for the 2023 release of Serkis’ next project: an adaptation of Animal Farm.

As one of Hollywood’s most celebrated directors, when Guillermo del Toro speaks, people listen. That’s likely why he’s laying it on thick in support of his friend James Cameron, and the upcoming release of The Way of Water. Del Toro has already gone on record as a supporter of the massively-expensive film, and he recently doubled-down on his support via a shining Tweet, in which he called the film a “MOVIE-MOVIE (like that, in caps).”