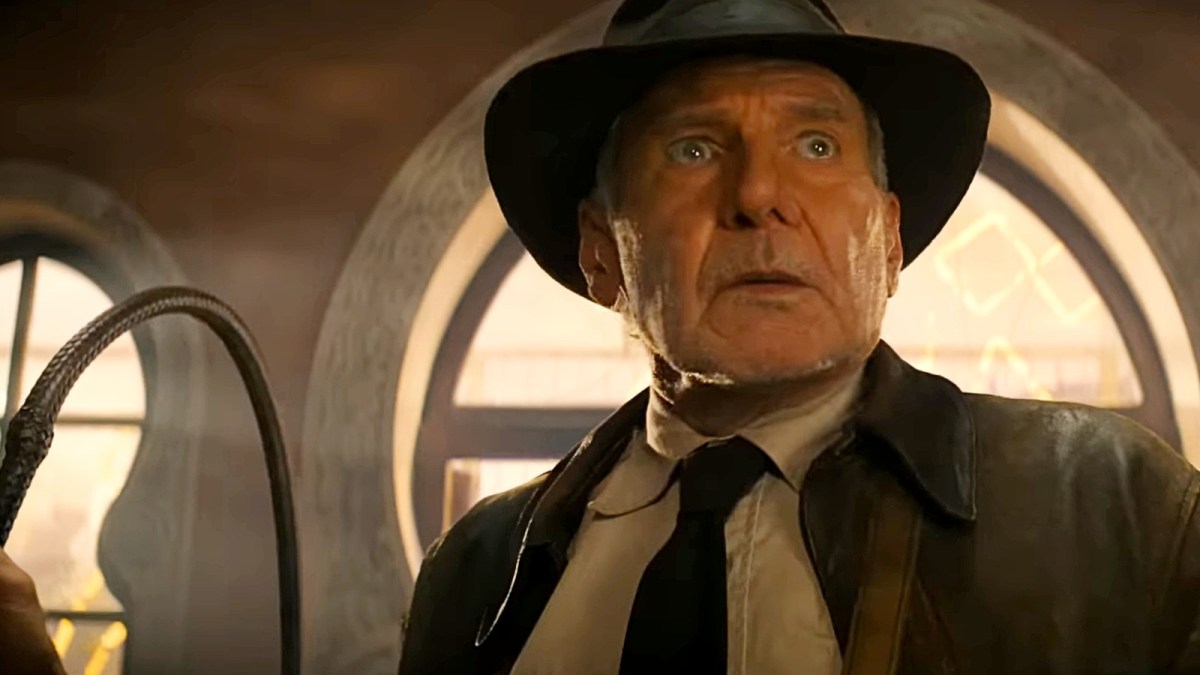 The sequel to 2009’s record-breaking Avatar has officially been in theaters for several days, and audiences are still lining up to see the film for themselves. The sky-high profits needed to make up for The Way of Water’s sky-high production costs are coloring audiences’ perspectives of the film’s first weekend, however, and prompting accusations of a box office bomb.

Several other enduring fantasy properties are drenching the news this week, as both Indiana Jones and The Witcher steal their moment in the spotlight. The showrunner behind Netflix’s Witcher adaptation is eyeing down yet another spin-off series, despite the drama drenching the flagship show, and the fifth Indiana Jones release—still half a year from release—is already dodging misinformation.

False rumors about the fifth installment in the Indiana Jones franchise are already swirling, more than six months ahead of the film’s release. Trolls are making an early effort to damage the film’s prospects, claiming that the ending of the film was forced to undergo reshoots. Director James Mangold took to his own Twitter to once again reinforce that no scenes needed to be reshot during filming, and that the release is “99% finished.”

Avatar: The Way of Water had a respectable opening weekend. The film made more than $400 million worldwide over its first weekend in theaters—almost $60 million more than its predecessor—but that’s not stopping naysayers from labeling it a failure. Claims that it bombed hard over its opening weekend are drenching social media, even as the film’s fans push back with hard numbers. It may not be enough to recoup the massive $2 billion bill, but The Way of Water is certainly no slouch.

Yet another Witcher spin-off series could be coming

The team behind Netflix’s The Witcher seems determined to ignore fan protests and backlash against Henry Cavill’s departure. They are side-stepping criticisms of Geralt’s recasting to instead tease yet another spin-off series, this time focusing on an entirely different element of Continent lore. It’s certainly not what fans are demanding, and it might not be a popular choice among The Witcher’s broad—but diminishing—fandom, but showrunner Lauren S. Hissrich doesn’t seem to care much.