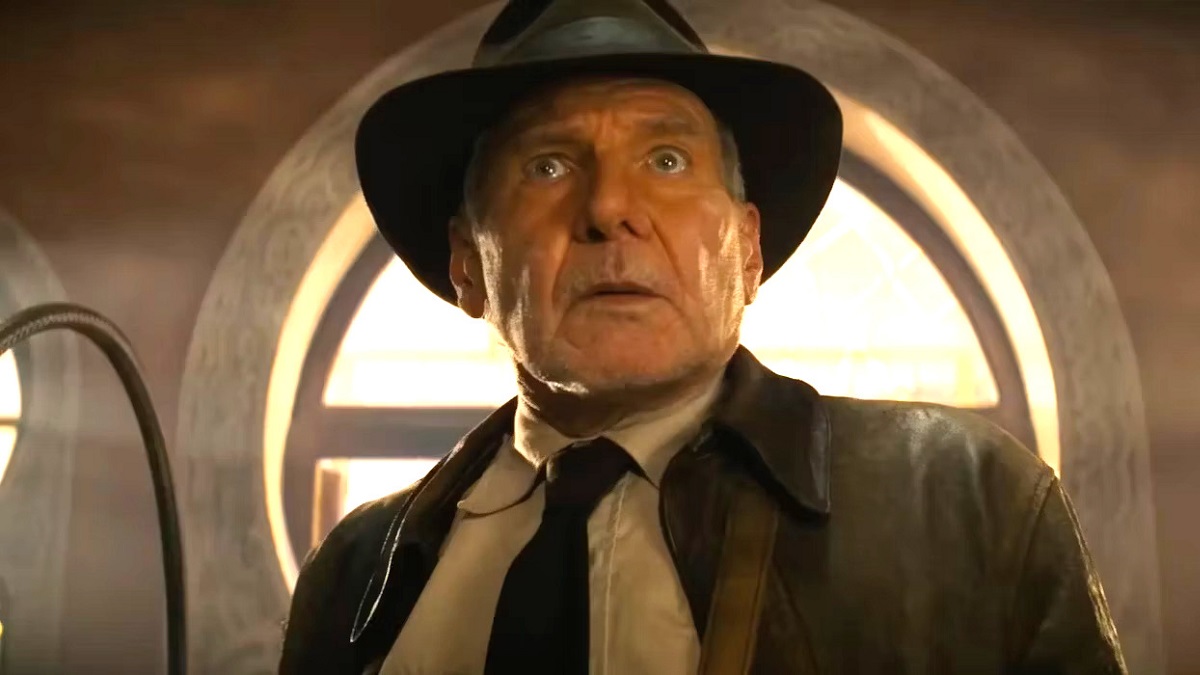 While the online discourse has been dominated by James Gunn’s war of attrition against the DC fandom and Dwayne Johnson’s subtle side-eying of the franchise’s overhaul, Indiana Jones and the Dial of Destiny director James Mangold has been quietly waging a war of his own against the trolls.

To be honest, it was always going to happen when the filmmaker is replacing the legendary Steven Spielberg at the helm of the fifth and final installment in the action-packed blockbuster franchise, one that arrives 15 years after the still-polarizing Kingdom of the Crystal Skull, and boasts an 80 year-old ass-kicker in the lead role.

There’s a lot of people waiting to be definitively won over by Dial of Destiny despite an impressive first trailer, then, but Mangold keeps getting himself into the habit of biting back at the naysayers who plague his Twitter timeline. We’ve been down this road several times before already, but that hasn’t prevented the brains behind Logan from once more debunking reports offering that the ending of Indy’s swansong was gearing up to be completely reshot mere months before the film’s release.

Interestingly, the original source was attributed to none other than composer John Williams, but it would appear as if something has gotten lost in translation along the way from point A to point Mangold. We’ve still got a long way to go until Indiana Jones and the Dial of Destiny finally hits the big screen, so don’t be surprised if this is far from the last time we hear tales of the Cop Land creator taking time out of his busy schedule to blast the doubters.