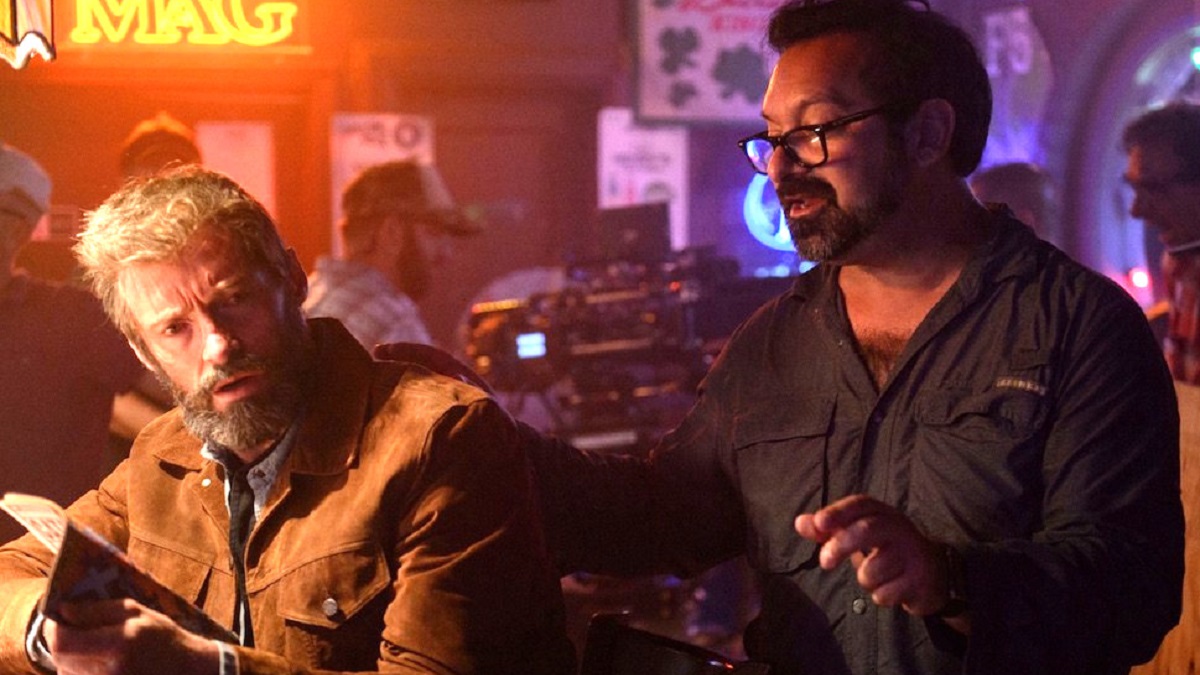 Ever since James Gunn was appointed as co-CEO of DC Studios, the fandom has viewed his impending tenure with a mixture of enthusiasm and skepticism, although things barreled headlong into the latter camp following the explosive report that painted a picture of total upheaval.

While The Suicide Squad and Peacemaker director has denied that every shred of information contained within was 100 percent accurate, the fandom was split right down the middle on the franchise’s potential future. Of course, that’s nothing out of the ordinary when it comes to the DCU, but a prospective addition to the behind-the-camera roster has finally generated a unanimously positive reaction.

It was revealed that Logan and Indiana Jones and the Dial of Destiny‘s James Mangold is “excited to do business” with Gunn and Peter Safran’s rebranded comic book juggernaut, and the various responses being lobbed across social media have made it clear that folks would be more than happy to see him take the reins on a DC adaptation.

Outside of his acclaimed work on superhero classic Logan and the promising-looking Dial of Destiny, we can’t forget the versatile and supremely talented Mangold has also helmed the phenomenally underrated Cop Land, Johnny Cash biopic Walk the Line, racing drama Ford v Ferrari, and the barnburning 3:10 to Yuma remake to name but a small few.

Should Indiana Jones 5 live up to its undoubted potential based on what we’ve seen so far, then another major IP could be beckoning, but at least we know a Mangold-helmed movie would be rapturously received by the highly critical DC-supporting masses.