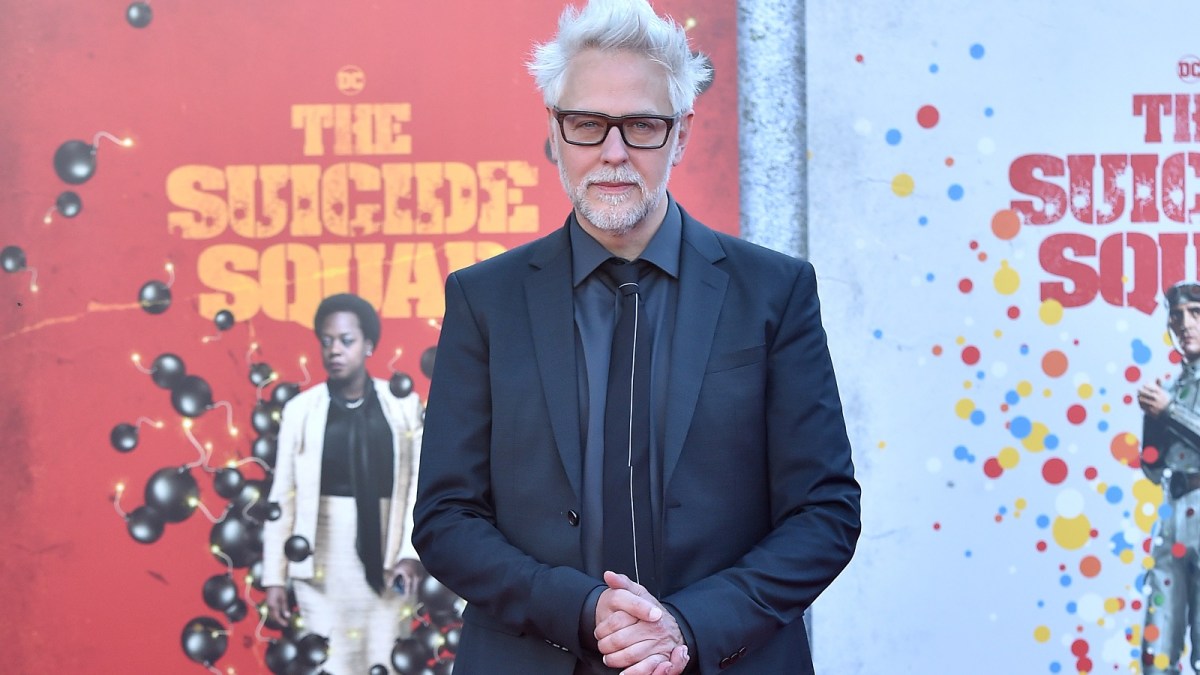 James Gunn may have finally broken his silence on the explosive bombshells regarding the future of DC Studios under the watchful eyes of himself and co-CEO Peter Safran, but the filmmaker and executive didn’t exactly clear anything up.

He confirmed that some of the information was true, parts of it may be half-true, and several tidbits could yet be proven accurate depending on which creative direction the new regime wants to go. It didn’t do anything to stifle the negativity coming from a fandom who are already demanding he be fired, but one unlikely ally has stepped out of the shadows to offer support.

David Ayer knows a thing or two about incurring the wrath of the DC boardroom, having seen his original vision for Suicide Squad ripped out of his hands in favor of a studio-mandated post-production overhaul that we’ve been led to believe is nowhere near indicative of the project he signed on to make in the first place.

Campaigns for his cut of the movie have been gaining renewed traction on social media since Gunn ascended to the throne, so maybe he’s putting in a good word for the mythical Ayer Cut by backing his Suicide Squad successor to succeed.

There’s no guarantees Ayer will get the Zack Snyder treatment when Gunn and Safran firm up their eight-to-10 year plan, but it’s a nice fallback option for the duo to have should they need a quick fix to win over the naysayers. We’ll see if it happens, though, but at least we can confirm there’s no bad blood between the architect of Suicide Squad, and the director of the sequel that won significantly better reviews while bringing in a fraction of the box office.