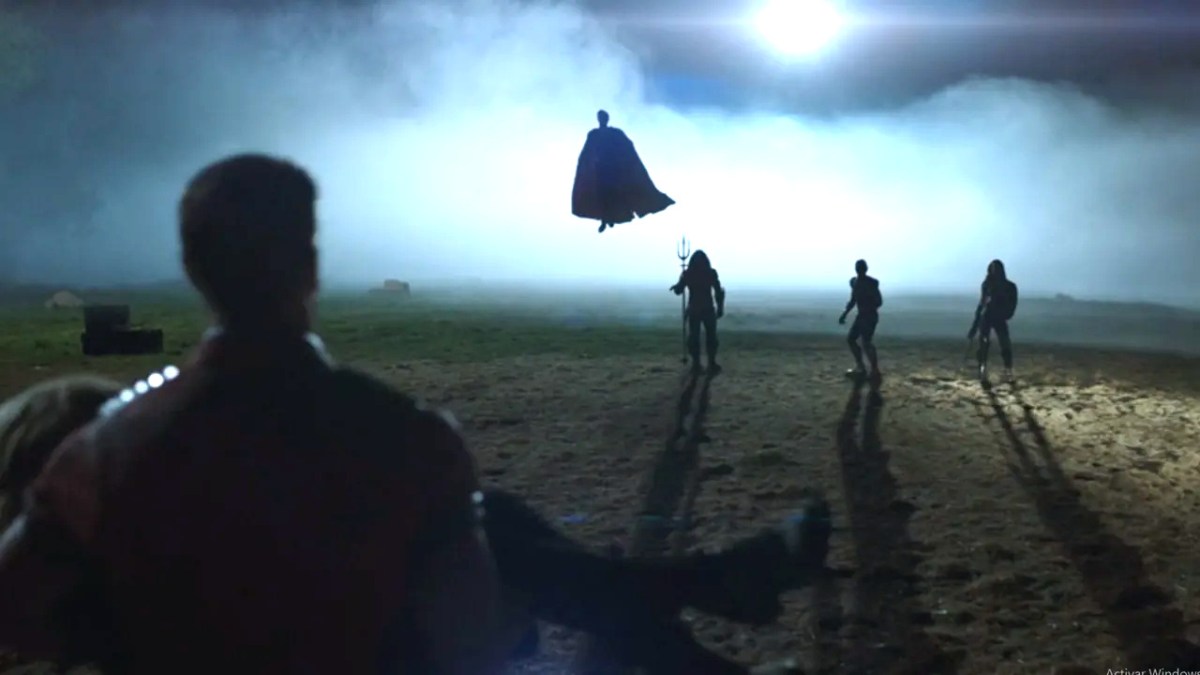 It was a bold move for James Gunn to take his first step onto the corporate ladder by agreeing to take over DC Studios as co-CEO alongside Peter Safran, because the franchise has been on a shaky nail for a long time.

That’s not to say it’s ever come close to imploding and being discarded entirely, but there’s been so many stops and starts, canceled and abandoned projects, in-fighting, social media vitriol, and warring factions both in the boardroom and on the internet that it was beginning to feel like nobody wanted the job in the first place after the search for DC’s own Kevin Feige figure dragged on and on and on.

Between the Batgirl debacle, the many in-development movies and HBO Max shows being given the boot, the latest overhaul for the cursed Green Lantern series, the ongoing demands for the restoration of the SnyderVerse and the release of David Ayer’s untainted Suicide Squad, the multiple pocket universe being overseen by Todd Phillips and Matt Reeves, the Ezra Miller controversies, and plenty more besides, you can guarantee Gunn and Safran aren’t going to get a minute to themselves.

And yet, even though he remains partially committed to the Marvel Cinematic Universe until the release of Guardians of the Galaxy Vol. 3 next May, Gunn is still being pestered by DC diehards demanding he unveil his grand plans for the future as soon as possible.

The eight-to-10 year plan is destined to be one of the biggest talking points in pop culture when it’s finally ready to be revealed to the world, but with social media being what it is, don’t be shocked if Gunn takes a pasting from certain subsections of the fandom who don’t get exactly what they want.