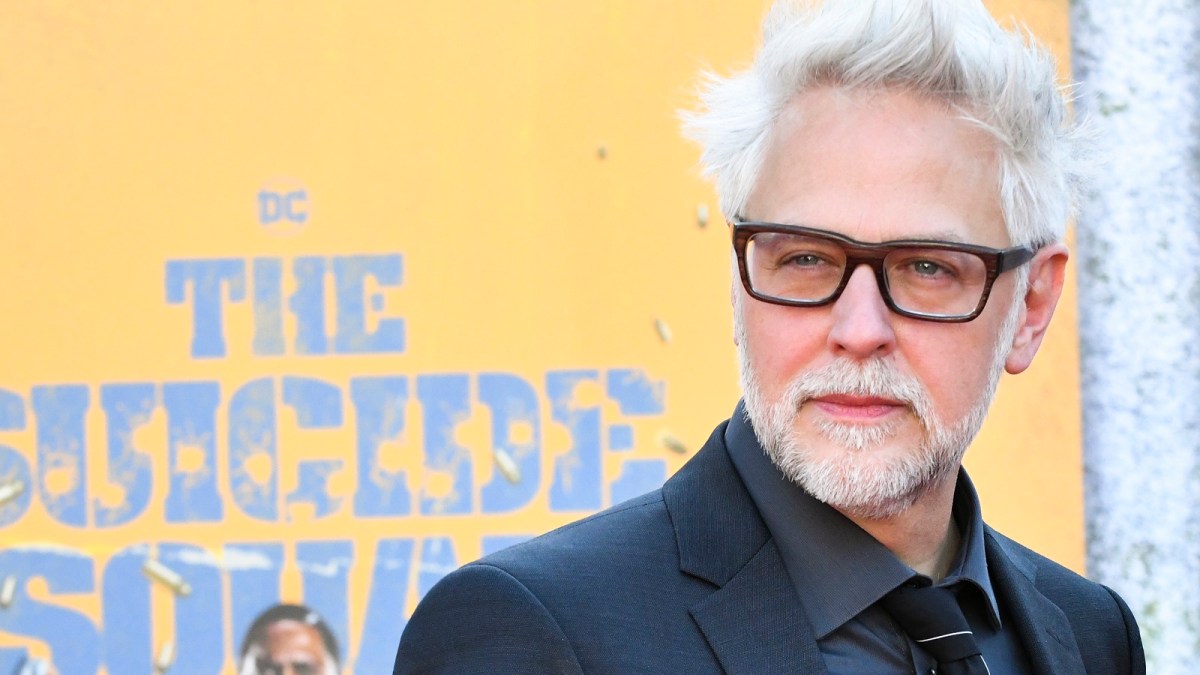 If you’ve been anywhere near the internet over the last week or so, then you’ll be fully aware that the DC fandom has been demanding answers from James Gunn for any number of reasons.

Having swooped into the co-CEO position alongside Peter Safran little over a month ago, the new executives wasted little time in tearing down the final remnants of the SnyderVerse, with Henry Cavill’s Superman embarrassingly cast out of the franchise mere weeks after making his much-vaunted comeback in the post-credits scene of Black Adam.

Longtime supporters of the superhero universe want their most burning questions to be answered sooner rather than later, with all of Gunn’s social media activity being spammed by folks furious at what’s been happening under his watch so far, even when he’s doing something as innocuous as spreading festive cheer. Or trying to, at least.

With that in mind, you can only imagine how the Twittersphere reacted after the filmmaker hopped back online to celebrate finally getting his hands on the elusive Certified Fresh trophy from Rotten Tomatoes, as a result of his work on Marvel Cinematic Universe one-off The Guardians of the Galaxy Holiday Special.

To be fair, Gunn has been making a point of asking where his statue had been hiding, seeing as it’s apparently handed out to the creative driving forces behind every single project to gain the accolade on the aggregation site. That isn’t good enough for the DC diehards, though, who continue seeing their pleas fall on deaf ears.