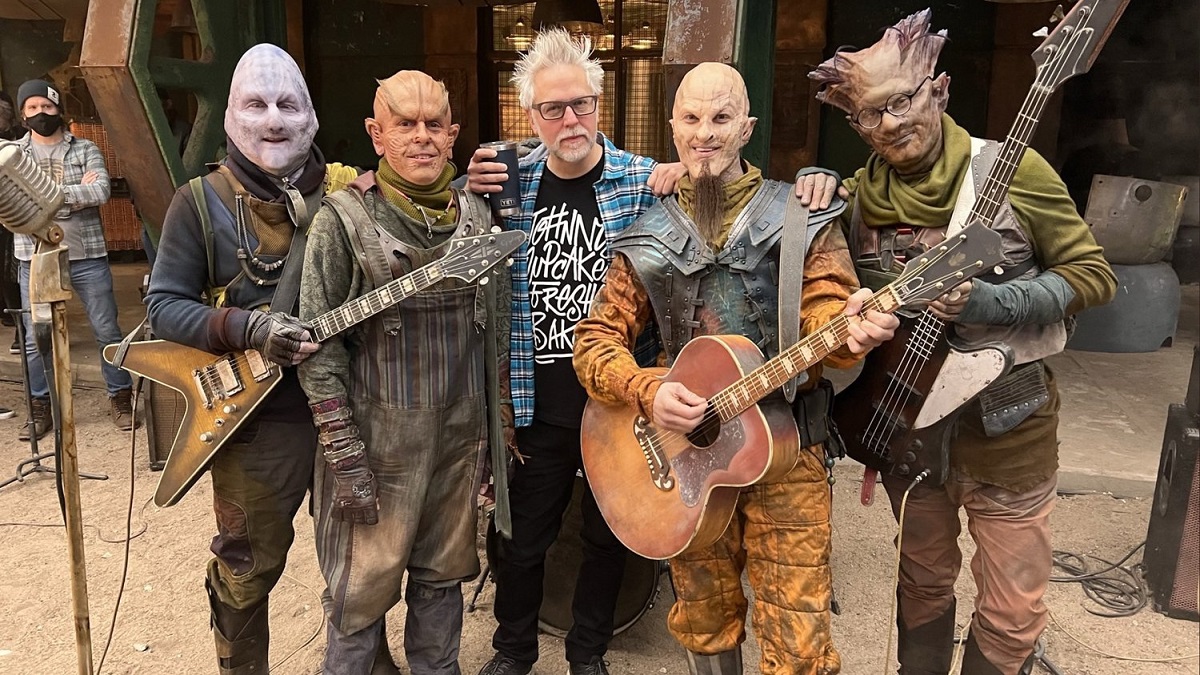 With James Gunn’s recent TV movie The Guardians of the Galaxy Holiday Special currently bringing all the warm and fuzzy feelings to Disney Plus audiences everywhere, it should come as no surprise that the 40-minute Marvel adventure is also winning over critics.

In fact, the Holiday Special is full-blown Certified Fresh on the review aggregate site Rotten Tomatoes, where it currently holds an 89 percent critical score based on 38 reviews. As such, writer-director Gunn is now demanding a statue to go along with RT’s special recognition since “They really do give out statues,” as he noted in a Twitter post.

Erik Davis, a writer for Rotten Tomatoes, even replied with a photo of the coveted statue to reassure the doubters that the mementos do indeed exist.

According to RT, a Certified Fresh status “is a special distinction awarded to the best-awarded and best-reviewed movies and TV shows” that require a certain number of qualifications to be eligible, such as a Tomatometer score of 75 percent or higher and at least five reviews from Top Critics.

The plot of the Holiday Special centers on Pom Klementieff’s Mantis and David Bautista’s Drax going on a misadventure on earth in order to kidnap Kevin Bacon to present as a Christmas gift to Chris Pratt’s Peter Quill, AKA Star-Lord, in order to cheer him up after the death of his beloved, Zoe Saldaña’s Gamora. In addition to providing a fun respite of wholesome adventure during the holidays, the Marvel Special Presentation set up a number of plot points for the forthcoming Guardians of the Galaxy Vol. 3, including the extremely blessed existence of Vin Diesel’s Swole Groot.