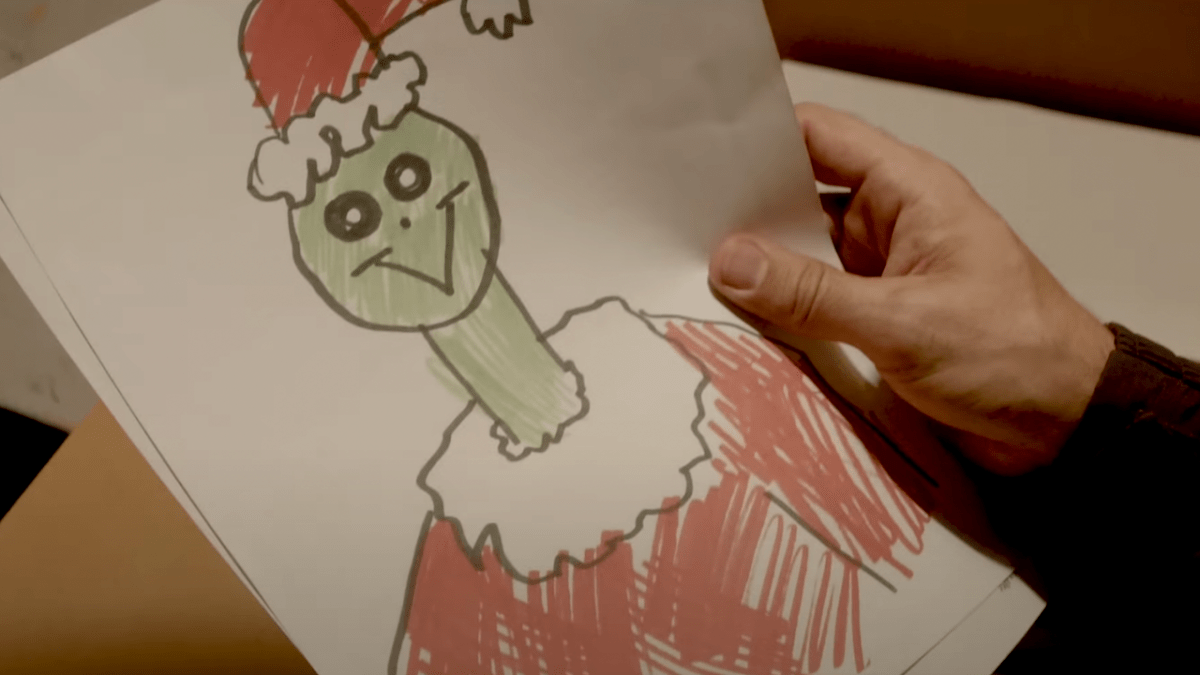 With Thanksgiving over and out of the way, the entire world is gearing up for one of the most magical times of the year — and no, we’re not talking about the festivities of next year’s Halloween. Instead, we’re speaking about the Christmas season, which has somehow found an intriguing way to collide with the colossal spooky genre. And in today’s daily horror roundup here at We Got This Covered, there’s plenty of newsworthy topics to cover. Amongst the latest updates, genre fanatics are convinced that an iconic childhood character is next up for a horror spin-off while the first trailer for The Mean One has left fans perplexed.

So, before you fully ascend from a delectable Thanksgiving feast this past week, feast your eyes on the latest news in the horror world.

A controversial horror movie that was banned is back to terrify

It’s certainly no secret that plenty of horror movies have been banned in the past for either excessive violence or brutality — which is precisely the case for the 2021 horror film Found. Upon its release, the aforementioned flick successfully terrified moviegoers with its grotesque nature and over-the-top violence. And considering the premise centers around a teenage boy who discovers that his older brother is a serial killer, it certainly makes sense why the feature would leave folks completely unsettled. Apparently, the film’s intention was well received, as it went on to be banned in Australia for its intense violence.

Is Mickey Mouse the next childhood character to receive the horror treatment?

It’s become a modern trend in today’s scope of horror for young filmmakers to borrow inspiration from classic childhood stories and create their own twisted adaptation. The trend has already happened with characters like Winnie the Pooh and the Grinch, and it now appears as though Mickey Mouse could be the next up on the radar. Of course, this is purely fan speculation at this point, although fans are definitely convinced that the inevitable is bound to happen. Truthfully, when the day comes that the Mouse enters the public domain, it is very possible that a horror-esque spin-off could be tackled. For now, to the rejoicing of parents everywhere, Mickey is strictly for kids.

If you were terrified enough of the Grinch as a child, then you’re certainly in for a treat in the latest horror film hitting theaters in December. In the upcoming feature, the Grinch is somehow scarier than ever before, with the green-skinned creature now on the prowl for human flesh and blood as he sets out on a murderous rampage. Seeing as this version of the Grinch is portrayed by the same actor who infamously plays Terrifier’s Art the Clown, it’s no wonder that the villain has struck more fear in film buffs now in comparison to Jim Carrey’s comical version.

Slither back in tomorrow, Mickey Mouse aficionados, for a brand new horror roundup.