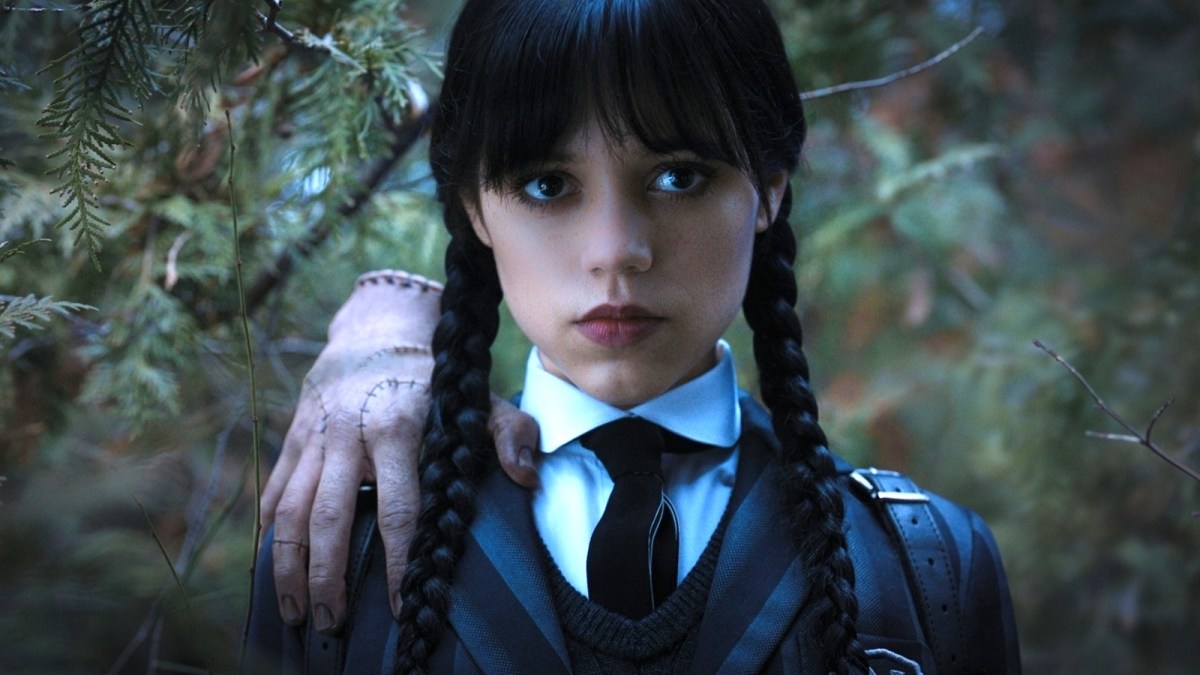 Happy Monday, fear fanatics! As folks across the globe prepare for the ever-festive arrival of Christmas, the holiday classics are clogging up the headlines — although the latest gossip in the spooky bubble refuses to be put to rest. Truth be told, with the fresh announcement of Golden Globe nominations, the spine-tingling catalog is busier now than it has been in recent weeks. With that said, We Got This Covered is here to provide you with the latest trend of goodies in today’s daily horror roundup. And from secured nominations to obvious snubs, there’s plenty of pulse-pounding takeaways to be remembered.

So, before you successfully blow the rest of your paycheck on an assortment of Christmas gifts, feast your eyes on the newest updates in the horror world.

Netflix’s smash-hit series Wednesday continues to impress eagle-eyed subscribers around the world, with plenty of praise offered up in the direction of star Jenna Ortega. With Ortega cast in the titular role, the 20-year-old superstar has been nothing short of incredible, which has become as evident as ever after securing a Golden Globes nomination for next year’s ceremony. The achievement comes as no surprise, of course, seeing as Ortega has received tons of approbation for her performance in the hit show. The decision will obviously be determined at the 2023 ceremony, where the official winner will be declared, but right now Ortega looks like the clear frontrunner.

As the second half of the incomparable duo in modern horror, with the other half ironically being Jenna Ortega, Mia Goth is undoubtedly an underrated presence in the massive catalog. Over this past year, Goth has devoted her acting prowess to horror projects like X and Pearl, both brainchilds from Ti West that perfectly showcase Goth’s intense acting style. Despite her success, horror fanatics were shocked to discover that Goth had not been nominated for any category in 2023 Golden Globes’ noms, which understandably enraged plenty of folks. Of course, there’s always next year for Goth to continue leaving the genre in awe, but the fact she hasn’t already been nominated is a true travesty.

From Hereditary to Get Out, the horror genre is crawling with a plethora of bone-chilling features that tease the most sensitive parts of our cerebral. Although, some of the most unsettling flicks in the genre are undoubtedly long in the tooth — but their scare factor is just as vibrant as ever. Such is the case with 1990’s Jacob’s Ladder, which completely influenced the genre and terrorized fans with its jaw-dropping ending. Three decades old or not, there’s no denying that the supernatural film has made a massive impact on the colossal catalog, and will likely continue to do so for another 30 years.

See you back here tomorrow, Goth supporters, for a fresh-faced horror roundup.