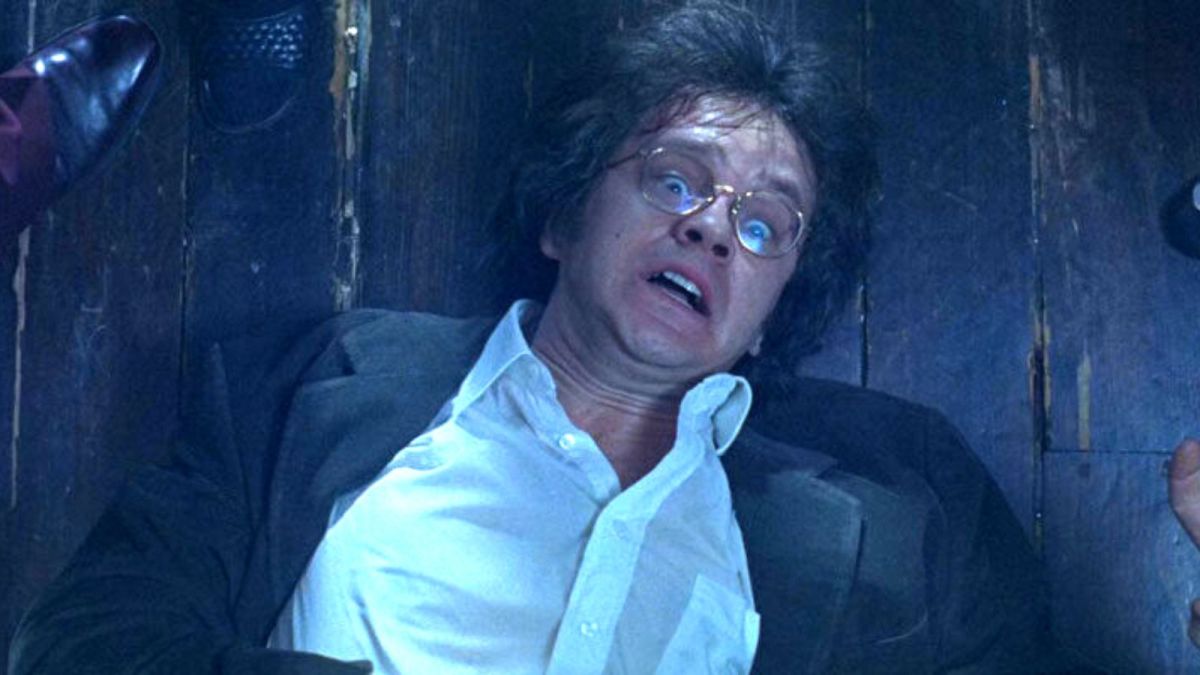 The late eighties to early nineties saw a big wave of psychological horrors which straddled the borders between psychedelic and horrific, as protagonists were forced through some of the most grueling ends in history. Over 30 years later, one of its most tragic is getting renewed love.

Following his combat experiences in the Vietnam War, Jacob Singer is still traumatized by the death of his squadron. The horrific end of his tour saw him stabbed with a bayonet, and years later he’s unable to process what happened to him. Hallucinations take their toll on the veteran, with him unable to distinguish between dreams and reality.

His visions worsen, and the film gets exceedingly surreal as the audience joins Jacob in his descent into madness. Like some of the best psychological horror films out there, there is no happy ending for Jacob. The whole film is an elaborate discussion of heaven, and hell, and how hope is one of the most deceitful tricks used to keep us alive.

Everything we’re seen isn’t from a survivor, but instead life flashing before the eyes of Jacob as he slowly dies. Similar to An Occurrence at Owl Creek Bridge, it works both as a metaphor for PTSD as well as a discussion of the utility of hope. Unbelievably depressing and the type of nihilism that feels as though it’s from another era. Jacob never signed up to go to war but pays the ultimate price as the world around him deteriorates.

Jacob’s Ladder did see a very poor remake in 2019, which was overwhelmingly rejected. Not everyone has the writing ability of Bruce Joel Rubin, the direction of Adrian Lyne, or the charisma of Tim Robbins. The 1990 original is available to rent from Apple TV.