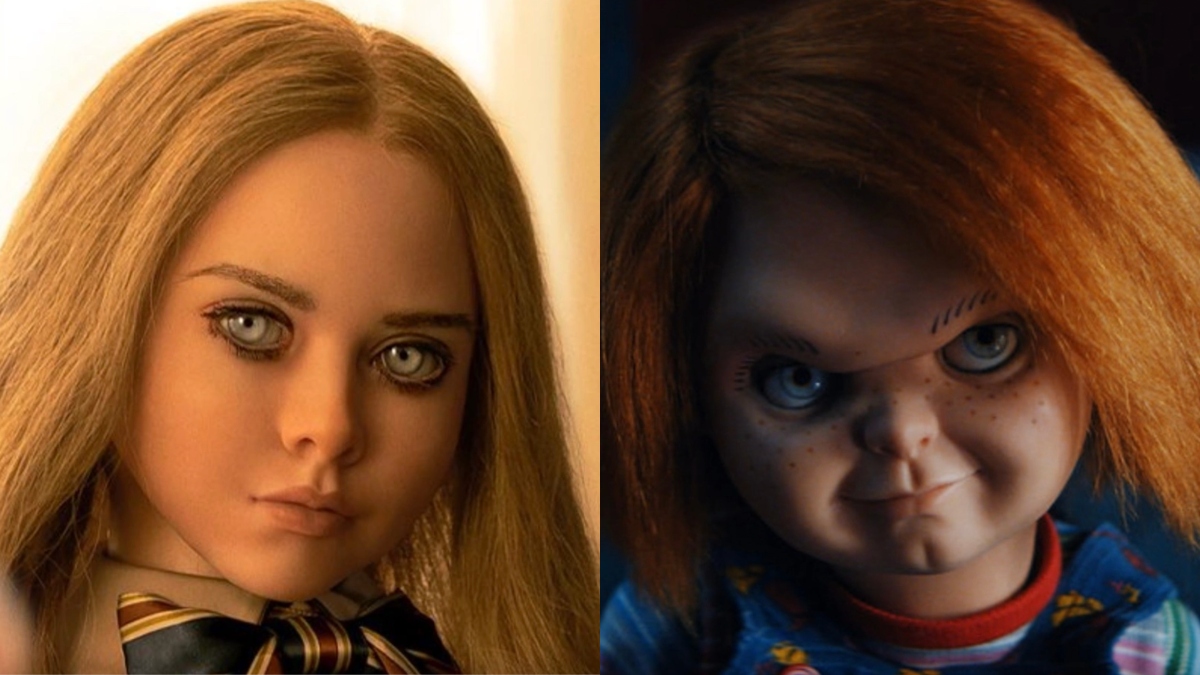 Happy Friday the 13th, fear fanatics! At long last, the weekend is finally here. And yep, you guessed it, that means it’s time to indulge in a fresh batch of spooky goodies in today’s daily horror roundup here at We Got This Covered. It’s been an exciting week for headline-inducing updates, and not to toot our own horn, but a variety of these intriguing stories are perfect ingredients to cook up in today’s assembly. Amongst these juicy bulletins, MEGAN and Chucky have engaged in a ruthless Twitter battle, all while a fresh-faced horror experience shines in the spotlight on this Friday the 13th.

So, before you tip-toe underneath some ladders or open an umbrella indoors, feast your eyes on the latest updates in the horror world.

Friday the 13th might be a day that’s chock-full of superstitions and bad luck, but the horror genre is perfectly battling against that age-old trope with a mind-melting new feature — and that would be The Offering. Utilizing Jewish mythology and allegory, the spine-tingling new movie centers around a newly-pregnant couple that inadvertently finds themselves in the warpath of a vengeful demonic entity that preys on infant mortality. And while the concept of demons might seem incredibly overused in this modern age of horror, it’s surprisingly a fresh twist on a tired notion that packs plenty of scares and deserves its 94 percent Certified Fresh score on Rotten Tomatoes.

Scream VI has a large following of fans, but none are more supportive than Kevin Williamson

The majority of Scream fans are well aware that original writer Kevin Williamson proved to be an instrumental piece in Wes Craven’s 1996 classic taking the horror world by storm. And while the meta-heavy feature remains one of the absolute best in the genre, Williamson has offered some kind words in regard to the sixth installment in the ever-popular franchise. In a recent interview, the acclaimed writer insisted that he “loves” the newest chapter in the film series, assuring fans that they will be more than impressed with the franchise’s new direction. As if we weren’t already excited enough.

The great killer-doll war of our generation has added more fuel to the ever-burning fire after android menace M3GAN read Chucky for absolute filth. In a recent AMA, M3GAN expressed to fellow Redditors that Chucky is a “waste” who basically needs to stay behind in the ‘80s — where a lack of technology was obvious. In that same vein, M3GAN explained that her time is now and that Chucky needs to quickly fade into the distance. Of course, it was only a matter of time until Chucky gave his two cents, which he did on Twitter — insisting that he is the true OG when it comes to crazed killer dolls. Hard to argue with that one.

Check you back here on Monday, you superstitious cats, for a brand new horror roundup.