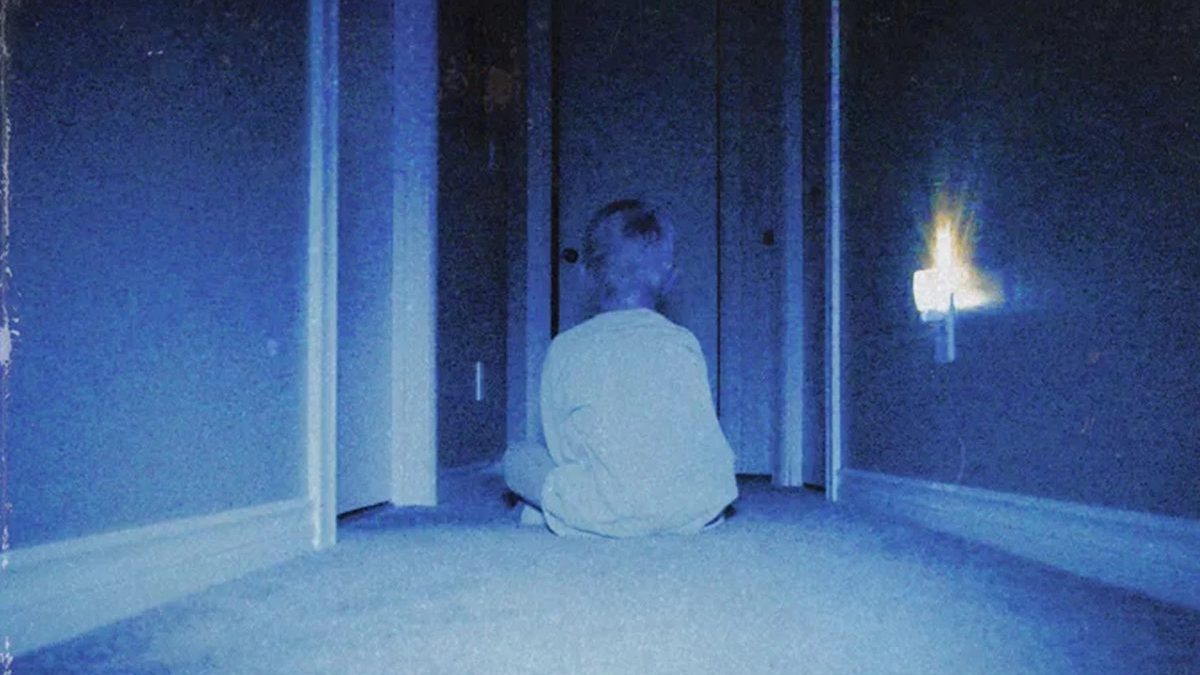 It’s Terrifying Tuesday, slasher fanatics! Unfortunately, today’s daily horror roundup here at We Got This Covered has nothing to do with the slasher fascination. Instead, today’s collection of news is saturated in the notable tropes related to sub-genres like sci-fi and experimental horror. Over this past four-day weekend, Skinamarink emerged as a serious catalog contender after it recouped its budget 60 times over — much to the surprise of many film buffs. On the other end, the director of M3GAN finally offered a glimpse into the possibilities of an anticipated sequel. It’s been an exciting few weeks for horror, and that doesn’t look to be ending any time soon.

So, before you offer your patience and heart rate to the intensity and fear surrounding Skinamarink, keep your eyes peeled as we indulge in the latest news in the horror bubble.

Say no more — a M3GAN sequel is likely on the horizon

After the enormous success of M3GAN, the much-anticipated collaboration between Blumhouse and James Wan, director Gerard Johnstone is finally offering up some fantastic news in regards to a possible sequel. In a recent interview, Johnstone happily alluded to the fact that Blumhouse and company were already tending to the drawing board in preparation for future projects involving the killer android M3GAN herself. Of course, the filmmaker’s remarks are purely fueled by speculation at this point, but horror hardcores will be overjoyed to learn that M3GAN and her devious antics could be returning to the big screen somewhere down the line. For now, we’ll remain pleased and satisfied with her talent of making us all feel unsettled.

To great surprise, Skinamarink has successfully outperformed its lowly budget

When viral sensation Skinamarink first started turning heads on the internet several weeks ago, it’s fair to state that a large portion of moviegoers were convinced that the movie would underperform at the box-office — largely in part due to its low budget of just $15,000. However, stranger things have certainly happened, especially after it was revealed that the horror feature actually went on to gross almost $1 million in its opening weekend. This accomplishment is undoubtedly jaw-dropping, especially when you consider that the movie was subject to a limited release in select theaters. Nevertheless, genre diehards flocked to the cinemas to give Skinamarink its moment in the limelight — and it ultimately worked in the film’s favor.

By now, there’s absolutely no denying that Willy’s Wonderland is a silly piece of cinema, but that doesn’t mean that the feature has earned its status as a bonafide cult classic. This is mainly thanks to Nicolas Cage embodying his full “Cage Rage” mode, which fans of all genres have come to adore. As a result, regardless of the movie’s utter silliness,  the Cage-fronted project managed to achieve this cult status and remain on the radar of horror fans all around the world.  It hardly comes as a surprise, especially considering Cage’s divine popularity, but the creators behind the film (and fans who love it) are undoubtedly grateful.

Slither back in tomorrow, M3GAN stans, for a fresh-faced horror roundup.