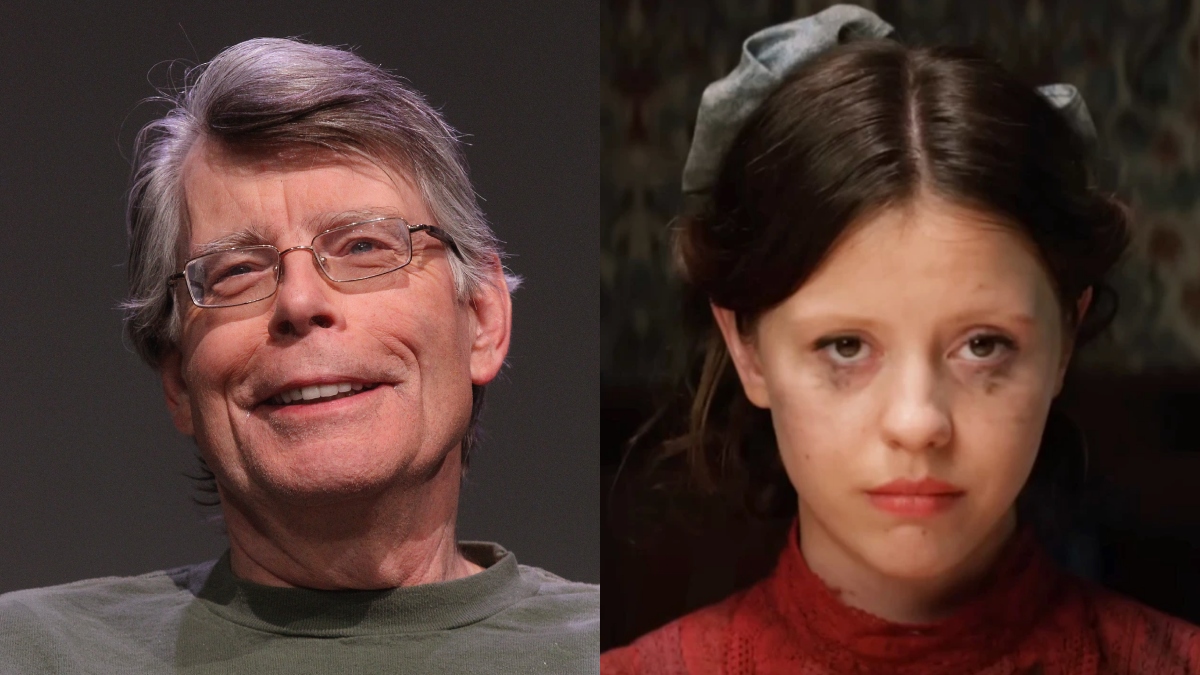 Happy Tuesday, ghostly goons! And what a Tuesday it’s been already, with a whirlwind of delightful goodies just begging to be included in today’s daily horror roundup here at We Got This Covered. And not to toot our own horn or anything, but we’ve definitely got you covered on today’s wild collection of the spookiest updates in the catalog. Over the last 24 hours, genre diehards have feasted their eyes on Stephen King teasing an upcoming adaptation, while the Academy Awards have come under fire for — unsurprisingly — snubbing one of 2022’s brightest scream queens.

So, before you get too eager and start planning your 2023 Oscars watch parties, keep your eyes glued to today’s roundup as we dive into the latest news in spookyland.

To the surprise of no one, the Oscars are still snubbing horror actresses

For decades now, the ever-popular horror genre has been horrifyingly ignored by the Academy — with only a handful of Oscars being handed out to those involved with these fear features. It’s a shame, really, considering the horror genre consistently pumps out larger-than-life flicks that include a parade of knockout performances. Now, genre fanatics are in shambles after one of the brightest young stars in the genre in Mia Goth failed to receive a much-deserved Oscars nod for her role in Ti West’s Pearl. It remains to be seen if the horror genre, or its talented string of performers, will ever get the recognition they deserve — but if so, we hope it happens real soon.

Terrifier’s Art the Clown is dividing audiences once again

Without a doubt, Damien Leone’s Terrifier franchise continues to make waves within the horror community — so much so that the series’ stark villain in Art the Clown often divides audiences in regards to his scare factor and entire persona. In a recent Reddit thread, horror fans were divided in a debate over what type of clown Art really is. And while some argued that Art resembles a mime (especially because he doesn’t ever speak), others have insisted that he’s a Pierrot — which relates to a sad, tragic clown who is deprived of human understanding and conditions. It’s an intriguing theory, for sure, and it keeps eagle-eyed viewers on their toes whenever the frightening figure is on the big screen.

Much to the delight of us all, another Stephen King adaptation is on the way

By now, it’s common knowledge that Stephen King is the undisputed master of horror, with the acclaimed author having penned a variety of bestselling novels and short stories that have been beautifully transformed into both movie and TV adaptations. And luckily, another famed adaptation in The Boogeyman is on its way — with the novelist confirming that the first official trailer for the film will drop this upcoming weekend during the NFL’s NFC Championship game. Of course, it’ll be hard to match up to the hype of King’s previous works of art in cinema, but horror fans will undoubtedly be looking forward to another bone-chilling project set to hit the big screen.

Slide back in tomorrow, Goth stans, for a fresh-faced horror roundup.