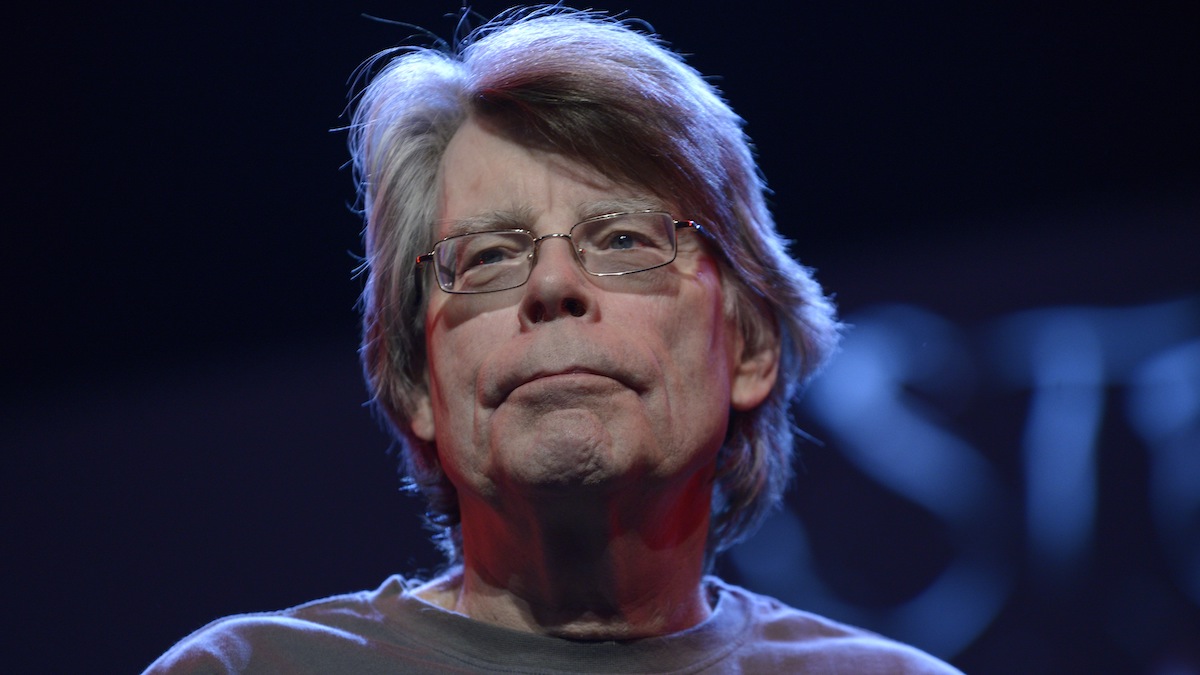 There are three things in life that are absolutely certain: Death, taxes, and Stephen King horror adaptations. In the past, a massive lineup of King-inspired film and television adaptations have become sure-fire hits and remained scored in the brains of genre diehards all around the globe. And while the majority of these projects might be a thing of the past, a fresh-faced horror feature is now next up on the table — as confirmed by the master of horror himself.

Over on his official Twitter account, King took a break from famously slaughtering Republicans and instead decided to cryptically hint that the first trailer for his next adaptation, The Boogeyman, will be released this week — specifically, during the NFC Championship game between the Eagles and the 49ers this Sunday. You can check out the post for yourself down below:

Rob Savage’s The Boogeyman is set to join the long list of King’s horror adaptations, many of which are based on either his bestselling novels or spine-tingling short stories. These include Misery, It, Pet Sematary, Carrie, The Shining, Cujo, The Mist, and many more. Although, occasional adaptations like Mr. Harrigan’s Phone and The Lawnmower Man failed to impress audiences on a grander scale.

It remains to be seen how successful this upcoming adaptation will be, and what kind of impression it will leave on the horror genre as a whole, but there’s certainly no denying that genre fanatics will be waiting with bated breath for the trailer to drop this weekend.

The Boogeyman is scheduled to be released on June 2, 2023.