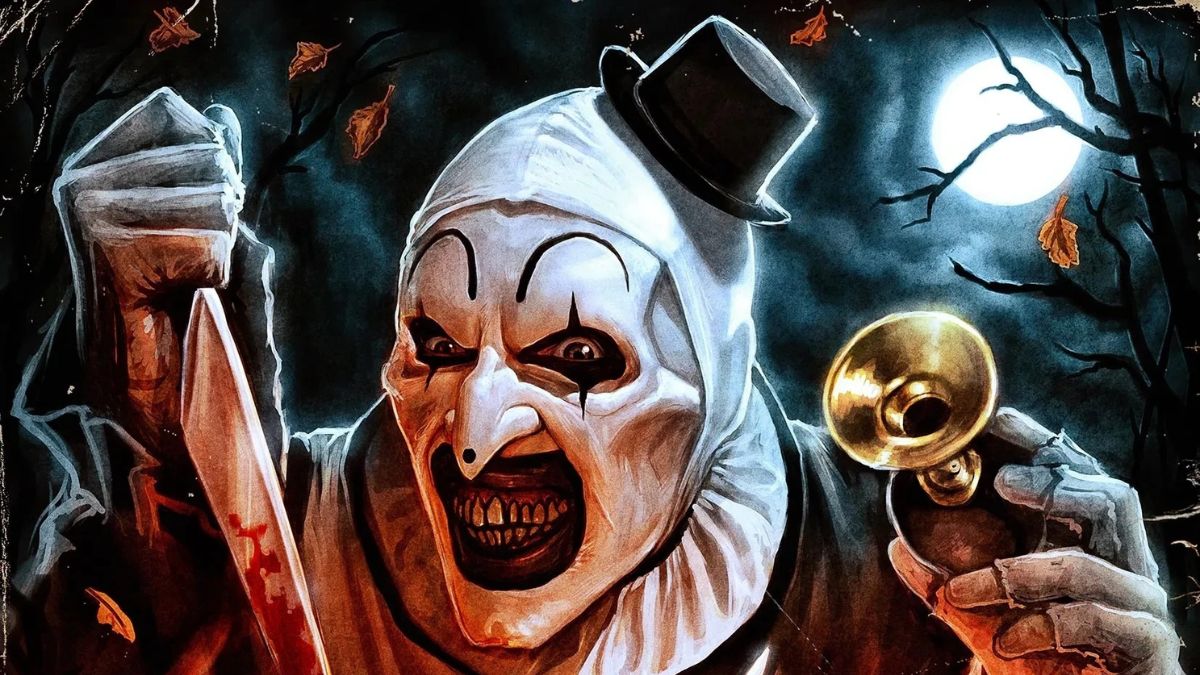 Terrifer 2 has lived in the horror community psyche for a few months now, with Damien Leone’s ultraviolent and equal parts disgusting slasher flick cemented as one of the biggest horror box office successes of the modern era.

Gorey and confronting to the nth degree possible, the series has seen the birth of a new horror icon in the form of its slasher villain Art the Clown. Appearing originally as a segment of a short-film, Art has now led two films in the young franchise. Because horror’s having a bit of a slow month, discussion has gripped horror circles about whether or not Art is actually a clown.

Is everything we thought we knew about Art just entirely wrong? Have we been living an elaborate lie crafted by Leone? According to some horror fans, the answer is a resounding yes. /r/Horror is ablaze with discussing the exacts of Art, with the debate seeing people wonder if he would perhaps be better classified as a mime rather than clown.

There is a very key reason to classify him as mime rather than clown, with the original poster declaring the lack of spoken word and black-and-white color scheme surely enough to make him Art the Mime. Very hard to argue with, fans are rigorously working out the specifics.

As one commenter elegantly puts it, you are not a clown until you have an airhorn. Some may describe this as a harmful stereotype to clowns, with a clown surely more than the sum of his tools and parts.

To be ultraspecific, he is likely a Pierrot the Clown pastiche. Essentially just a very tragic clown who is used to express elements of the human condition, he is always downtrodden and not meant to be capable of speech. Which sounds a lot like Art, but with it flipped so his inexperience with the human condition leads him to violence.

Terrifier 2, whether you believe Art is a clown or not, is currently available to rent from Apple TV Plus.