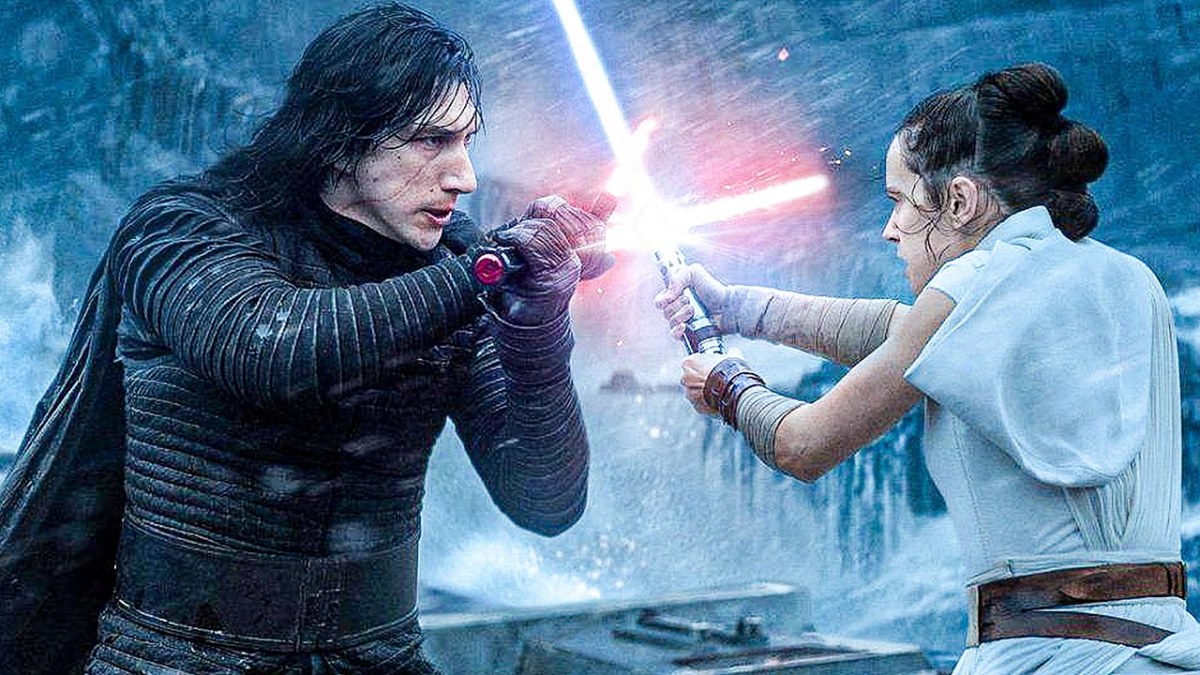 Lucasfilm seems to change its mind about who should helm Star Wars in this glorious new era nearly as much as George Lucas used to change tiny details in his two trilogies in subtle, but nevertheless controversial ways. Now that more people are starting to realize a trend, the real question is if we can perceive any future for the galaxy far, far away that even remotely comes close to a coherent interconnected narrative like the one in Disney’s other big cinematic franchise.

As we ponder the future of the OG sci-fi franchise that gave rise to much of the geekdom today, an ambitious and long-anticipated sequel is arriving at the scene in the form of Avatar: The Way of Water. With the movie coming out in a little over two weeks, the marketing campaign is in full swing and delivering snippets by the hour. The latest comes in the form of new character posters that highlight several returning characters on top of a full lineup of newcomers.

Star Wars has been in shambles ever since Disney took over the franchise in 2012. By now, we all know that the company didn’t have any concrete plans approaching the sequel trilogy, and the result was a narrative that changed directions throughout all three tentative installments, featuring barely realized characters and even more convoluted plotlines. Now, it has been brought to our attention that Lucasfilm and its boss Kathleen Kennedy have fired or replaced nearly 20 filmmakers over the past decade, many among them established names in the industry.

Now, with Damon Lindelof and Taika Waititi coming on board to direct movies of their own in a new saga, we can only speculate as to what the future will hold for the galaxy far, far away and the eternal conflict between the dark side and the light sitting at the heart of it.

Avatar: The Way of Water is a direct sequel to the 2009 flick, so a number of actors are reprising their roles in the Pandora universe. That being said, James Cameron forayed into this project with nothing short of the ambitions of a world-building storyteller at heart, so there’ll also be a number of new faces, not to mention lore to keep your geek brains speculating and debating for hours on end. But in the interest of not getting ahead of ourselves, let’s reacquaint ourselves with some of the characters, and meet new ones, with these recently released character posters first.

Andor is apparently a Star Wars story that gets almost everything right, including its villains

Writing compelling villains has ever been a precipitous shortcoming for Hollywood, perhaps mainly due to the fact that the industry as a whole seems to want to do nothing besides follow proven character motifs. Andor, being the exception to this trope-filled landscape since its premiere two months ago, apparently also does a wonderful job of establishing its villains, which is why a lot of Star Wars fans have taken to social media to praise Tony Gilroy and his team for the unexpected gem they’ve managed to craft over the past few years.