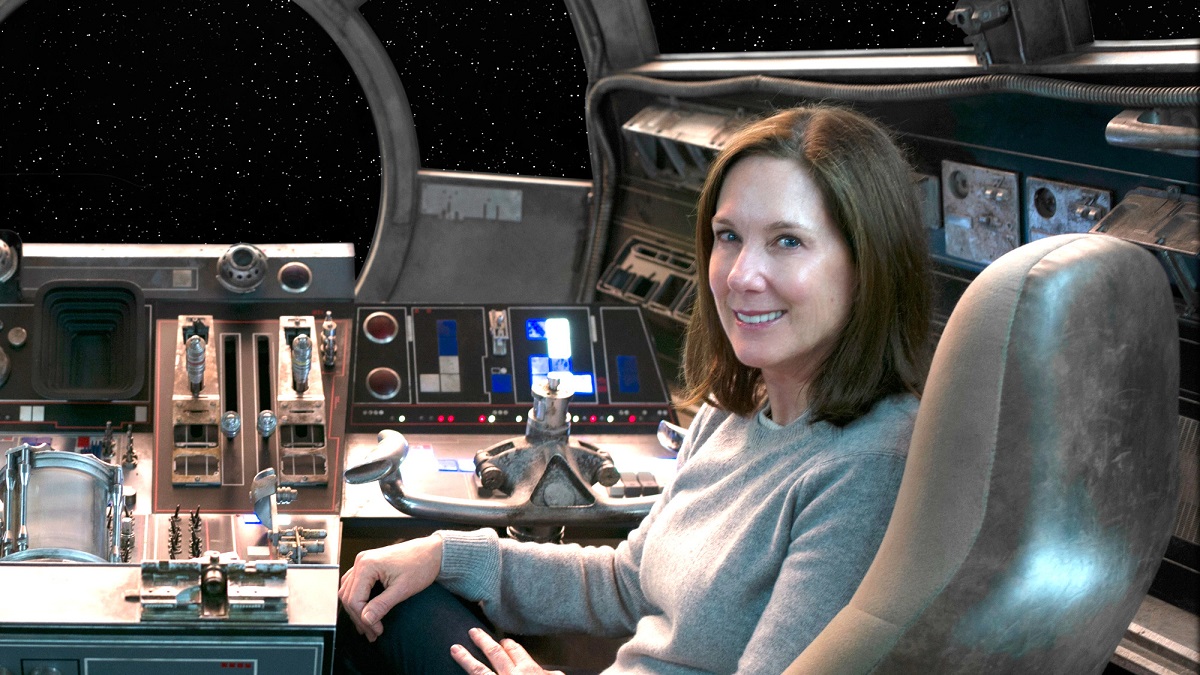 Whenever anything goes wrong in Star Wars, fans almost instantly point the finger of blame of Lucasfilm president Kathleen Kennedy, which is fair enough when she’s the one at the very top of the food chain.

Andor may have been winning massive plaudits as arguably one of the finest projects ever set in a galaxy far, far away, with Tony Gilroy and his team luxuriating in the sort of creative freedom that’s been hard to come by during the Disney era. In fact, a galling report from The Direct underlines that point by reminding everyone that almost 20 filmmakers have either been dropped, replaced, or fired outright in the decade since the Mouse House took charge.

It’s a long and sprawling list that contains some major Hollywood players, with several projects ultimately being binned altogether, while others were refitted and eventually made in a very different form. Beginning with Toy Story 3‘s Michael Arndt being booted from The Force Awakens, the worrying trend gathered pace with Gary Whitta’s Rogue One screenplay was significantly rewritten by Chris Weitz, while even director Gareth Edwards wasn’t in charge of the reshoots.

Phil Lord and Christopher Miller were dumped from Solo, James Mangold may or may not have been working on a Boba Fett solo project, Colin Trevorrow and creative collaborator Derek Connolly were ousted from what eventually became The Rise of Skywalker, Fantastic Four‘s Josh Trank and Game of Thrones duo David Benioff and D.B. Weiss were both in and out of Star Wars in an instant, while question marks remain over Patty Jenkins’ Rogue Squadron.

We haven’t even mentioned original Obi-Wan Kenobi scribes Stuart Beattie and Hossein Amini, the scrapped story from Devotion‘s J.D. Dillard, Stephen Daldry’s Obi-Wan Kenobi Anthology entry, the unconfirmed status of Rian Johnson’s trilogy, Stephen Schiff’s canceled plans for Andor, or the significant lack of updates on the Kevin Feige-produced film scripted by Michael Waldron, or whatever the hell is going on with Justin Simien’s Lando.

But, hey, we’ve got some Disney Plus shows on the way, so let’s hope Star Wars keeps papering over the cracks.