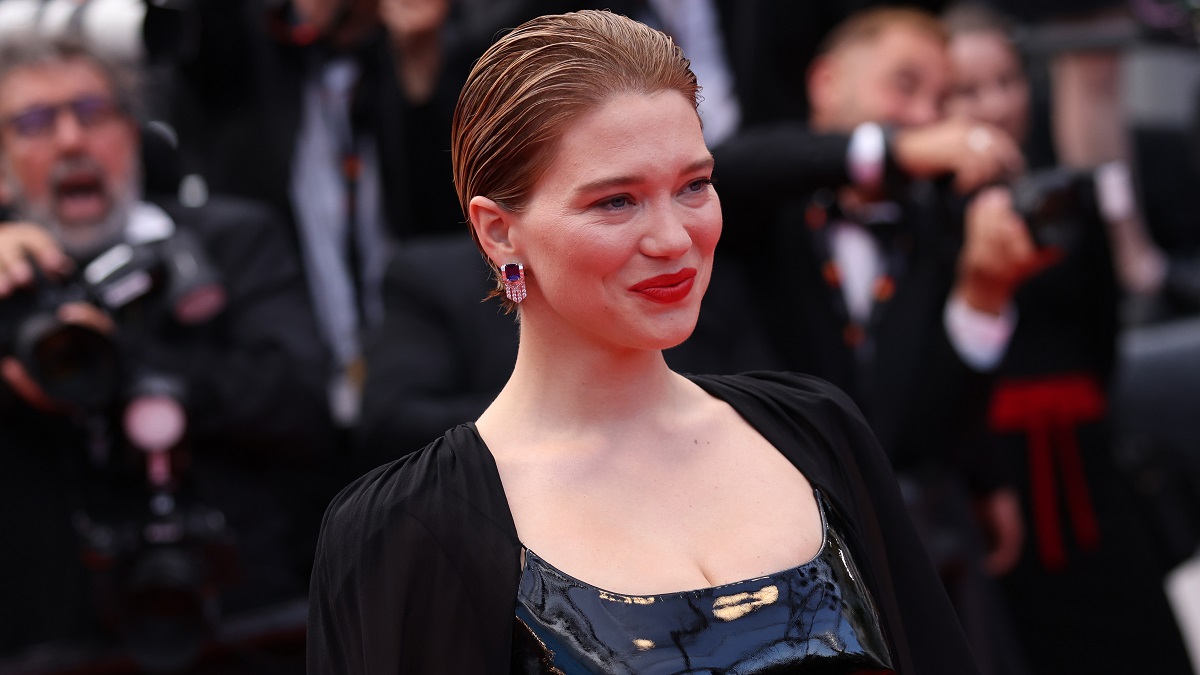 Léa Seydoux is no stranger to the world of big budget blockbusters having appeared in Ridley Scott’s Robin Hood and Brad Bird’s Mission: Impossible – Ghost Protocol, along with her recurring turn as Madeleine Swann in James Bond duo Spectre and No Time to Die, but her first attempt at getting into the superhero business ended up collapsing when Disney canceled Gambit.

Channing Tatum had spent years developing the project, with the actor set to produce as well as play the title role, but a revolving door of filmmakers, budgetary concerns, and an inability to escape from the clutches of development hell saw the fan favorite mutant’s solo spinoff ultimately fade away into nothingness.

Gambit remains one of the most famous comic book adaptations that was never made, one that fans still ruefully talk about, but it’s taken almost seven years for Léa Seydoux to open up on almost playing Belladonna Boudreaux in the movie, which she reflected on during an interview with IndieWire.

“The script was really good. It had some funny bits in it, but they wanted to make more of a comedy. I feel that in America people have more imagination. I have been offered films very very far from what I’ve done and I’m like, ‘Oh. Interesting.’ I love to feel that I can adapt myself. For me, that’s very exotic.”

News of Seydoux’s potential involvement in Gambit first broke way back in August 2015, and she remained loosely attached to the project for over three years before things fell apart. Maybe one day she’ll show up in a superhero spectacular, but it sadly won’t be opposite Tatum’s Remy LeBeau.