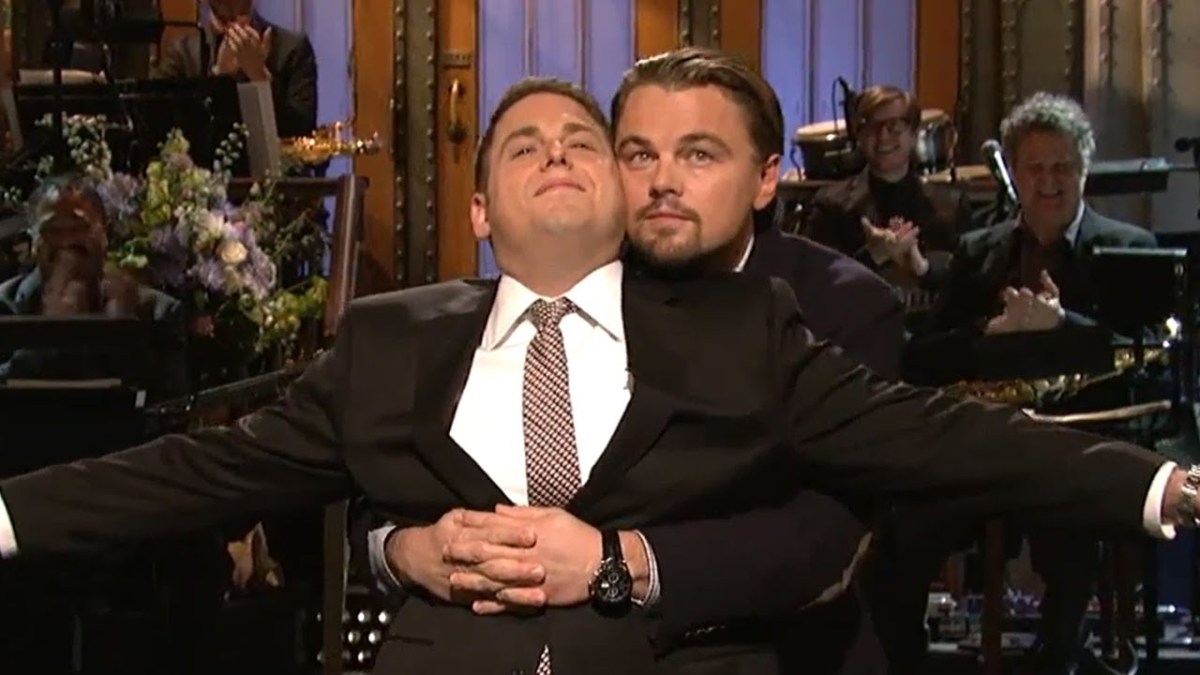 Jonah Hill is often seen as more of a comedic actor, while Leonardo DiCaprio takes serious dramatic roles for the most part, but appearances can be deceiving.

In an interview with W magazine, the Superbad star talked about Netflix’s smash hit disaster comedy Don’t Look Up, which is already one of the platform’s most-watched original movies ever.

The 38 year-old revealed he roomed with DiCaprio while shooting Adam McKay’s latest, with the Star Wars fan forcing him to watch The Mandalorian during their downtime. Surprisingly, Hill admitted that he didn’t really understand what all the fuss was about.

“[Grogu] was so cute but I just didn’t give a f*ck because I didn’t know anything that it was about. I don’t watch sci-fi and stuff. I had never seen Game of Thrones. I started in the past couple of months. I’m on season four.”

Of course, not everyone is obligated to be a fan of Star Wars and its associated spinoffs, but that doesn’t make the thought of Jonah Hill and Leonardo DiCaprio chilling out after a long day of work by sitting down together to watch The Mandalorian any less surreal, especially when the former must have been watching through gritted teeth after realizing early on he wasn’t sold on anything other than the adorable Grogu.