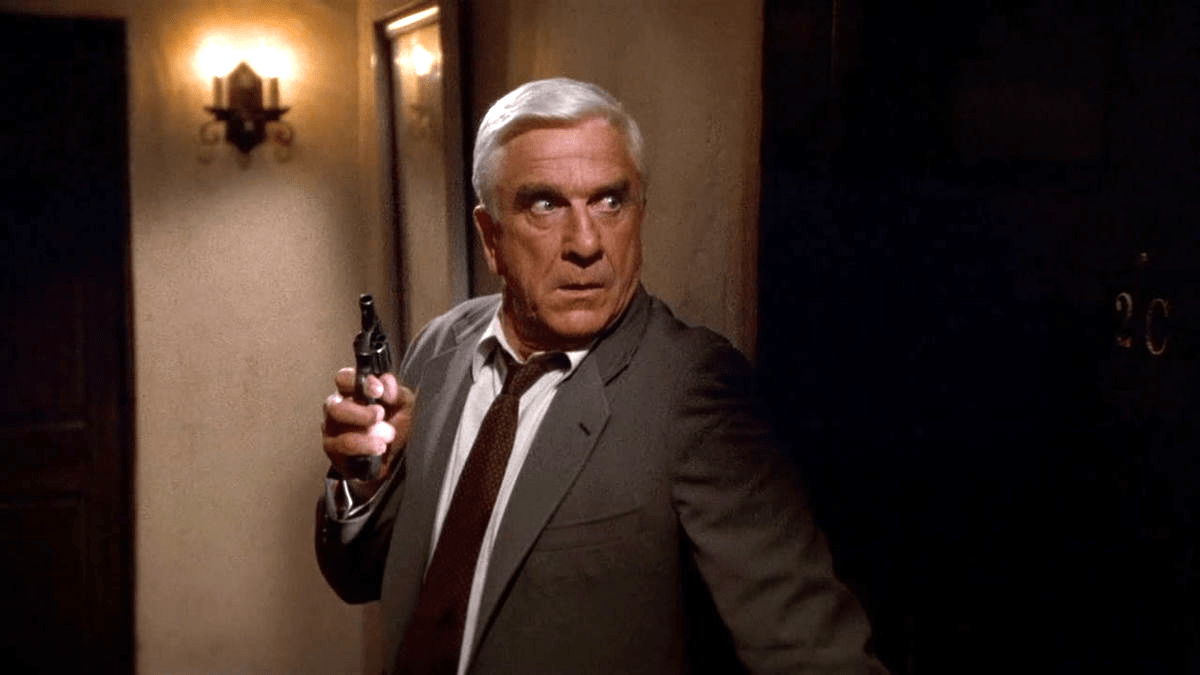 It seems like nothing can keep the spirit of Police Squad! down; after the 1982 crime parody television series was axed after just six episodes, The Naked Gun rose from its ashes, complete with a slew of sequels each with a more ridiculous title than the last. With franchise star Leslie Nielsen having passed away back in 2010, it looked like the end of the line for these nonsensical cop romps.

After struggling to get off the ground for about a decade, the reboot entry in the Naked Gun franchise will reportedly start production in the near future, and with Liam Neeson taking up Nielsen’s mantle as the protagonist, the franchise’s ethos is the best possible hands.

Speaking to Collider, Neeson was happy to reveal everything he knew about the reboot’s timeline, including how shooting will be dependent on when Seth MacFarlane gets a script into the hands of the rest of the creative team, which Neeson hopes will be in and around the summer.

The Naked Gun franchise follows the many plights of Detective Sergeant Frank Drebin, whose heart is considerably bigger than his brain. His past shenanigans include intercepting the assassination of Queen Elizabeth II by a brainwashed baseball player, ensuring that the American energy lobby didn’t get their way, and making sure the Academy Awards ceremony wasn’t met with an explosive fate.

Neeson will portray Drebin’s son, Frank Drebin Jr., in the reboot. Akiva Schaeffer will direct a script penned by MacFarlane, who also serve as a producer.