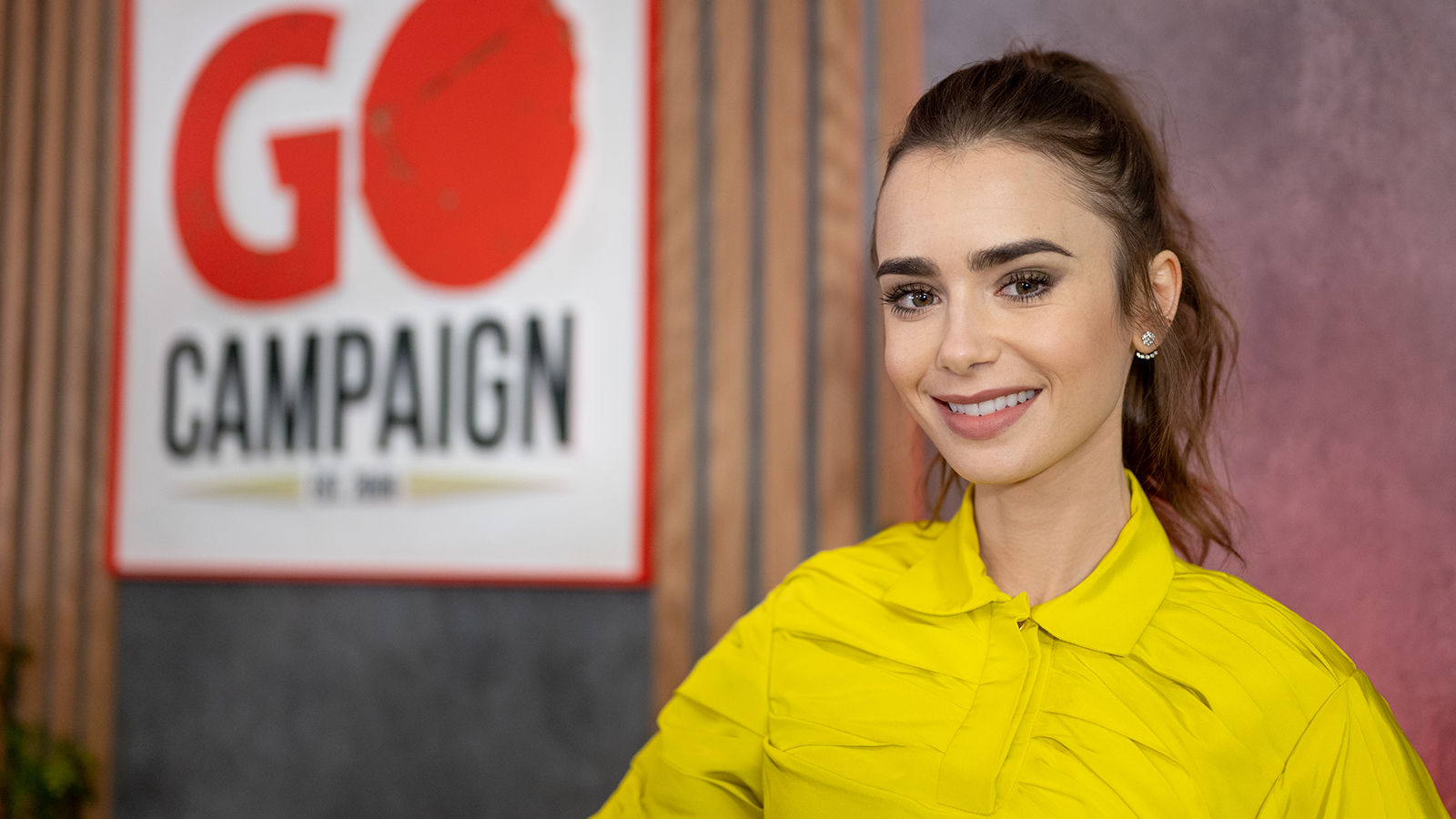 Rooney Mara will star as Audrey Hepburn for director Luca Guadagnino in a new Apple TV+ biopic chronicling the film and fashion icon/humanitarian’s life. The two-time Academy Award nominee, Mara, will undeniably bring talent and heart to the role.

As we shared earlier, details on the plot and the premise are being kept under wraps. However, after the casting announcement, some fans wonder if another actress should have gotten the part. Lily Collins is a big fan of Hepburn herself, and several fans have long noted the similarities in look and her light, saying there’s no one they would have rather seen play Hepburn than Collins.

While Mara and Collins have similar features, and both could undoubtedly play the role, fans of Collins wonder if she’s overlooked for parts because they see her as a typecast actress after Emily In Paris. Collins has taken on several roles outside of the Netflix series and has been a fan-favorite in all of them.

Several fans share photos from her previous roles and ensure that the entertainment realm recognizes her talent and success in her previous acting jobs. To The Bone was an extraordinarily moving and well-acted part from Collins, as were the others mentioned below.

Fans are screaming that Collins has the range to play Hepburn and they’re severely disappointed that she’s not getting the chance in the Apple TV+ biopic.

Other fans have questioned, once again, if Emily In Paris is and will continue to stop Collins from succeeding elsewhere. Fans sure hope that isn’t the case.

Don’t despair, Lily Collins fans. If there’s one thing the entertainment industry hates, it’s original ideas. So, much like Amanda Seyfried and Jennifer Lawrence’s competing Elizabeth Holmes projects, there’s sure to be an extra small black turtleneck out there for Rooney Mara and Lily Collins.