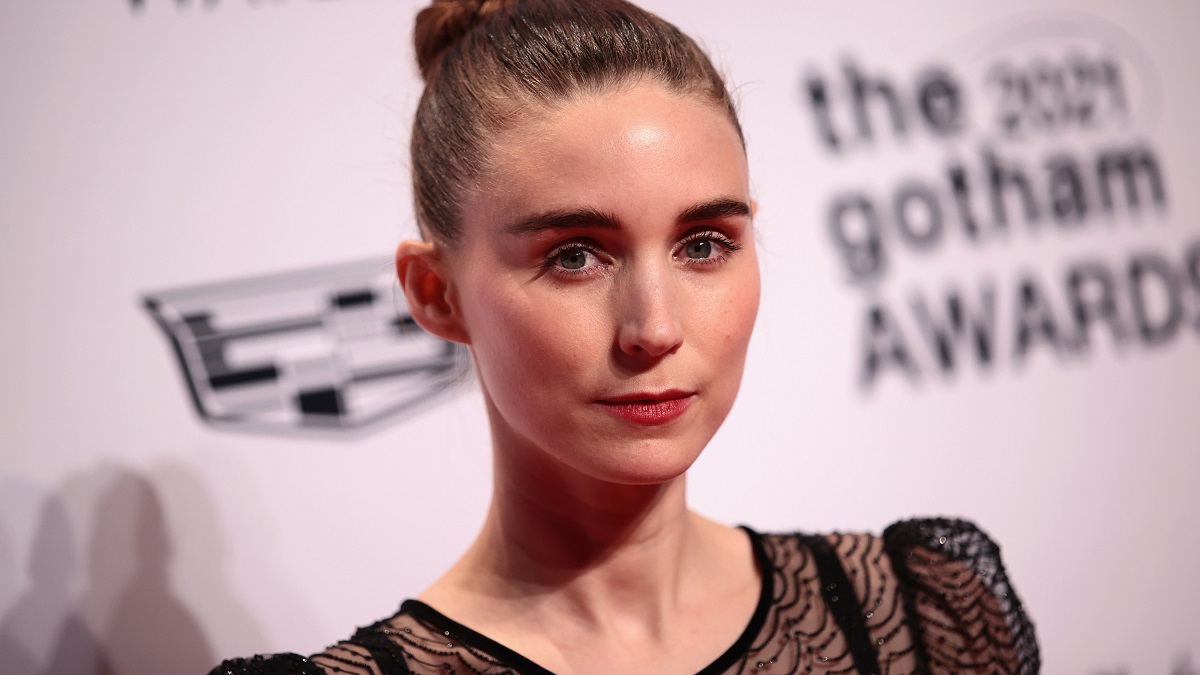 Barely a week goes by without Apple snapping up another high-profile project for its streaming service, and the latest will be a biopic of a Hollywood icon that’s packing a pair of powerhouse talents on either side of the camera.

Two-time Academy Award nominee Rooney Mara will produce and star in a biopic of Audrey Hepburn, to be helmed by Call Me by Your Name and Suspiria director Luca Guadagnino, an Oscar-nominated filmmaker himself.

As per Puck, plot details are being kept under wraps for now, but Michael Mitnick will write the script for what’s already destined to be a serious awards season contender. If there’s one thing Hollywood loves more than itself, it’s a biopic on an all-time great, and they don’t come much bigger than Hepburn.

One of the very few stars in history to land the prestigious EGOT of an Academy Award, Oscar, Tony and Emmy, Hepburn was additionally a vocal advocate of human rights, on top of being one of the industry’s biggest names throughout the 1950s and 1960s.

36 year-old Mara is roughly the same age as Hepburn was in the period between 1961 classic Breakfast at Tiffany’s and 1967’s Wait Until Dark, which landed the latter her fifth and final Oscar nod, so that’s likely to be the period where the bulk of the story unfolds.