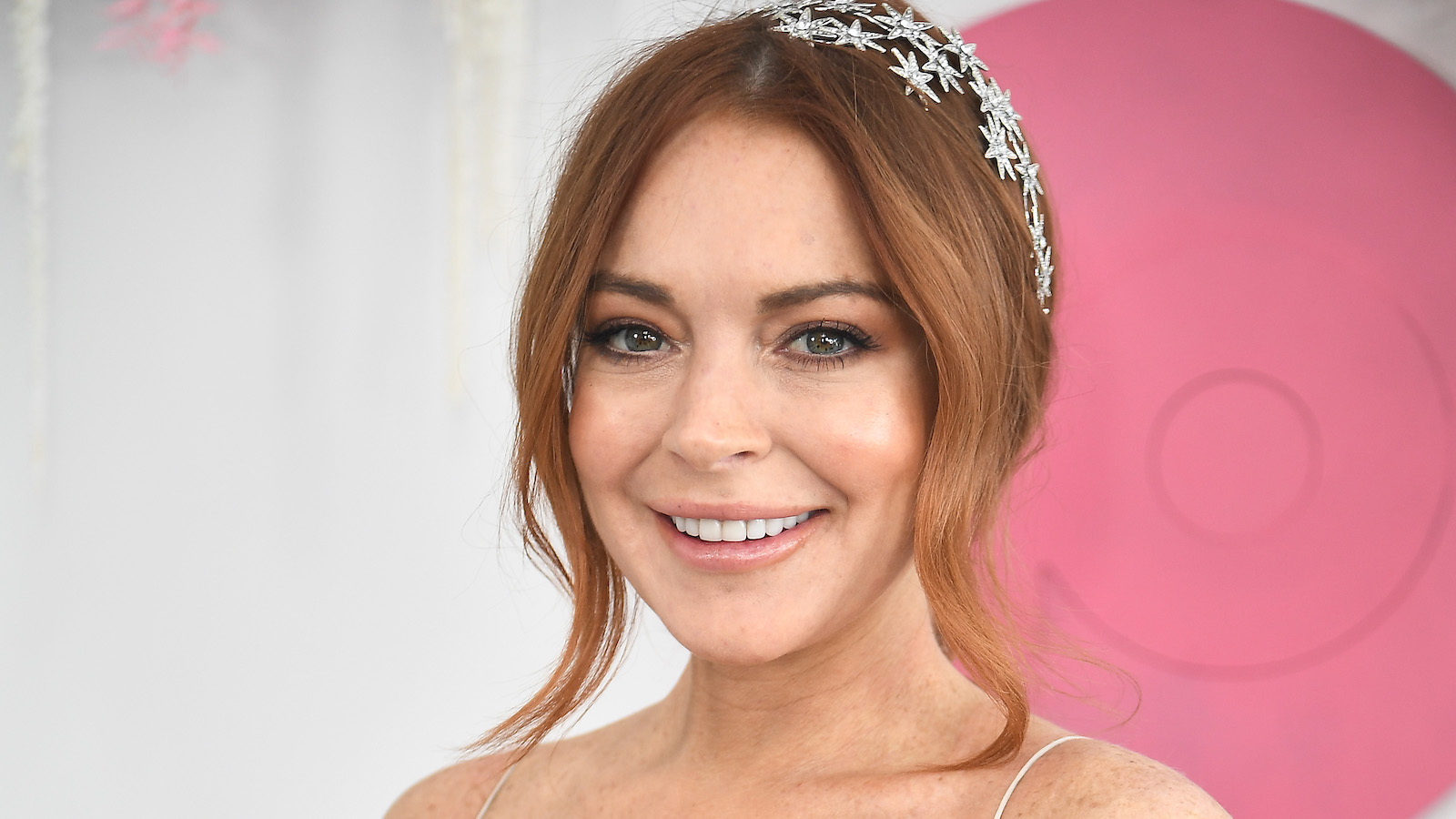 Robert Downey Jr. coming back to the top with Iron Man proved there was hope for even the most troubled star, and now it seems Lindsay Lohan is headed down a similar path to prominence via some new collaborations with Netflix.

Today The Hollywood Reporter revealed the streaming service and the 35-year-old and one-time tabloid fixture will be making two more movies together after her holiday rom-com Falling for Christmas releases on Netflix later this year.

In the film, Lohan plays an heiress who gets amnesia after a skiing accident only to find herself in the care of a lodge owner and his daughter in the days leading up to the holiday. Her yet-to-be-seen performance seems to have made an impression, if a statement from Netflix is any indication.

“We’re so happy with our collaboration with Lindsay to date, and we’re thrilled to continue our partnership with her. We look forward to bringing more of her films to our members around the world,” Netflix representative Christina Rogers said.

Before this, Lohan’s more recent filmography was more sporadic. This structured agreement marks a return to a regular cinematic presence after prior roles in Among the Shadows in 2019, The Canyons in 2013, and Machete in 2010. On television her recent efforts include the comedy Sick Note, the reality series Lindsay Lohan’s Beach Club and a Super Bowl ad from this year for Planet Fitness which Lohan said helped her finally put her troubles times in the past.