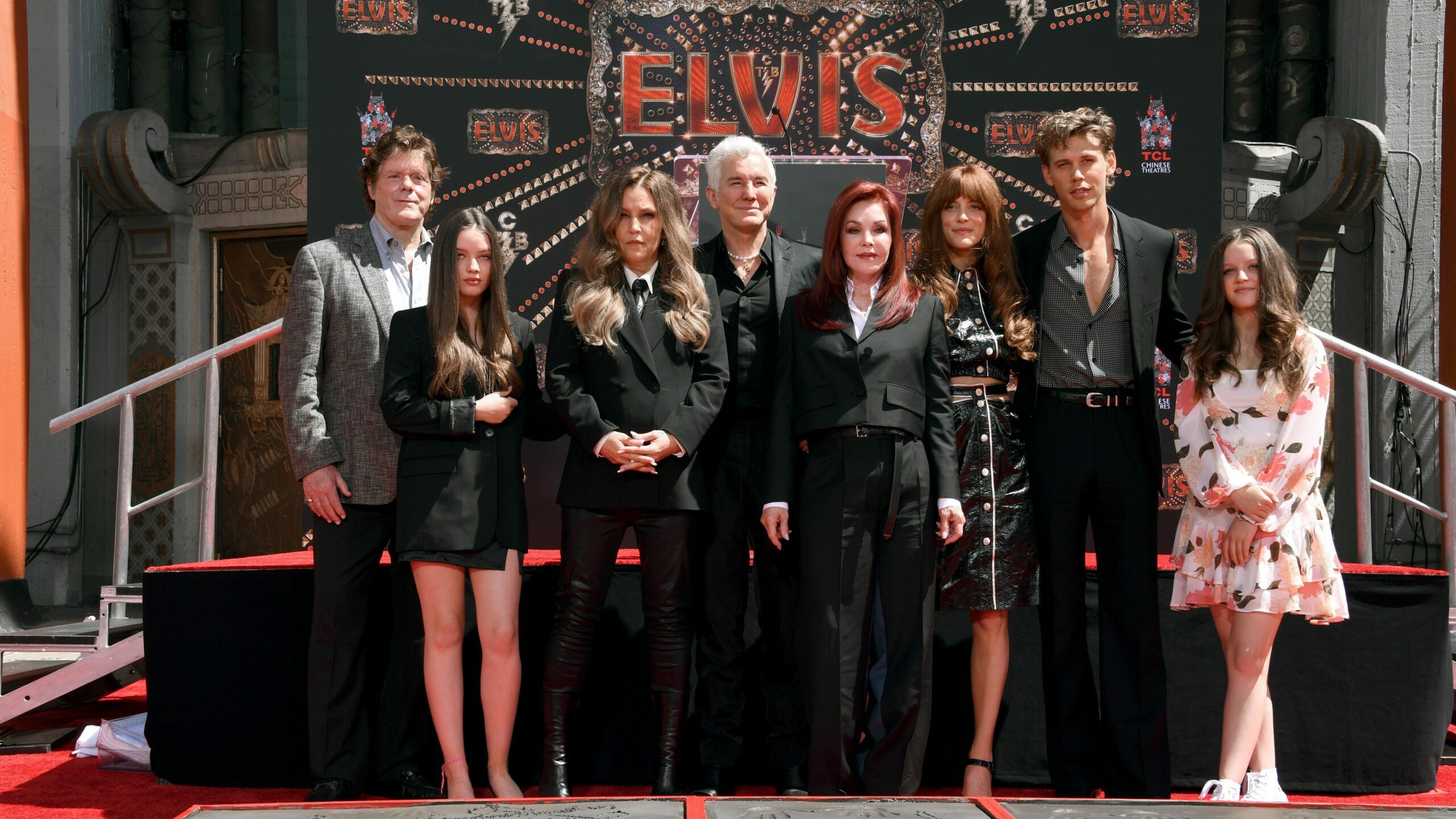 Lisa Marie Presley and Austin Butler sat down for a special chat in the 20/20 special, Exclusively Elvis, highlighting the upcoming Baz Luhrmann film, Elvis, and the icon behind it.

Growing up the daughter of an absolute icon, Lisa Marie had the highest of hopes and expectations going into the movie. As soon as she met Butler and saw the film, she realized how much of himself he gave to ensuring that her father’s legacy was brilliant and authentic.

“It’s almost as if he channeled him — he puts everything he has…his heart and soul, everything he had into researching, reading, watching, and learning. He honored him in every way possible that you could possibly honor.”

Butler spoke about the humanity of Presley and how finding the most personal connection to the larger-than-life icon helped him play the role.

Lisa Marie said that the bar was high when she went into the film, and she didn’t initially have high hopes when it came to Elvis. She gripped her chair through the film’s first act, almost watching through squinted eyes, hoping the portrayal of her father would do him justice.

What made her let go of the arms of her chair and let out the breath she’d been holding? Butler.

“This one, it’s him. I feel so protective of him. I don’t want anybody hurting him. I don’t want people, you know, saying anything about him, or it, in a negative way. I’m like no, come see me — talk to me about it.”

The pair laughed together, and Butler said that no review in his life would ever mean more to him than Lisa Marie’s. A father is every daughter’s first hero, and Butler paid homage to hers with passion, dedication, and understanding.

You can see Butler as Presley in Elvis, hitting theaters on June 24.