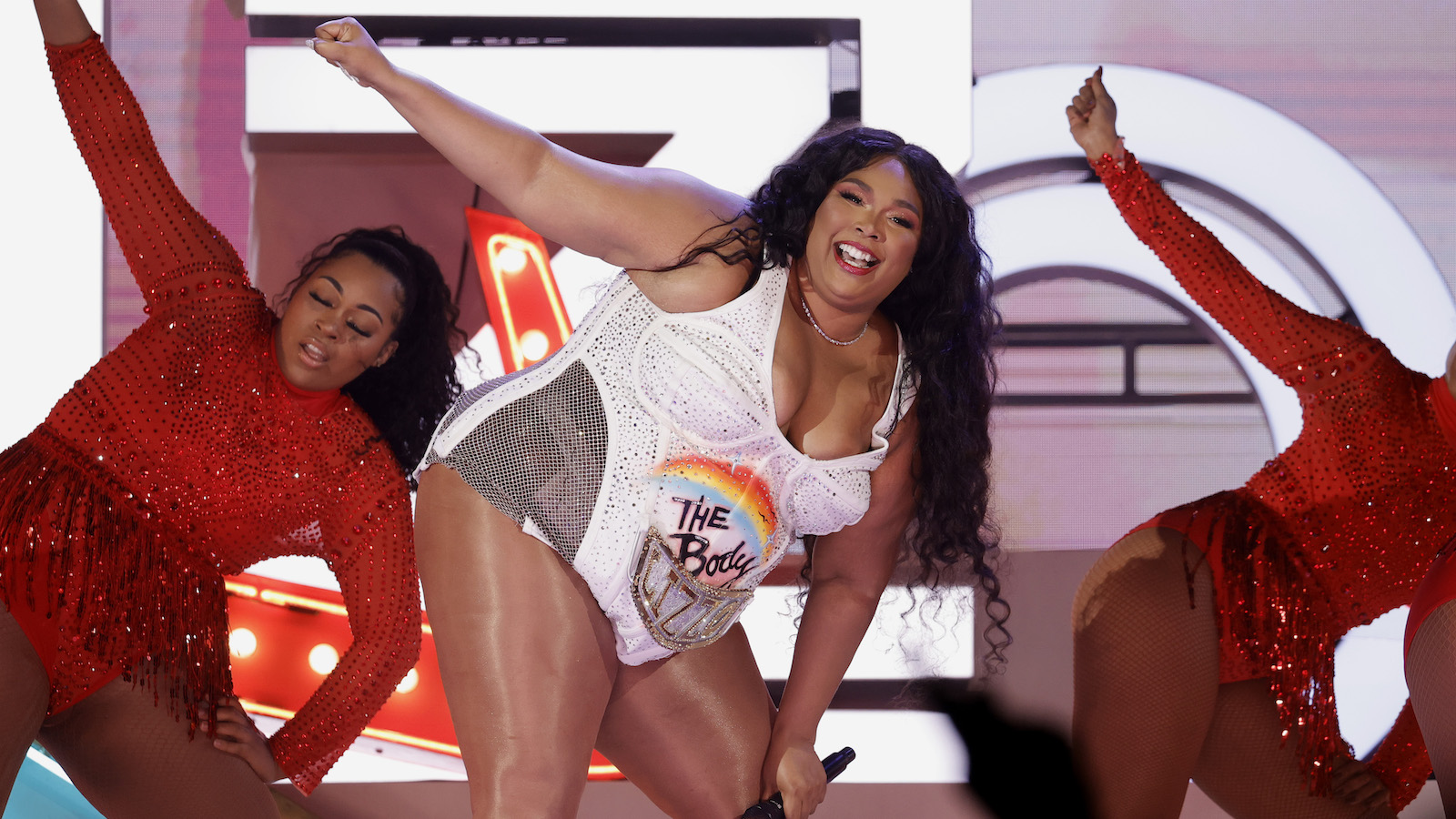 Festival organizers have announced several keynote speakers for this year’s SXSW festival in Austin, Texas. The event is less than a month away, and the announcement further cements the decision for the event to go live again after two subsequent cancellations due to COVID-19 and its variants.

The organizers are coming back out swinging with Lizzo, Beck, Ethan Hawke, and Adam Schiff among the big guns named to speak this year.

Lizzo, the Grammy award-winning singer and rapper, will arrive to deliver a keynote speech just weeks before her unscripted series, Lizzo’s Watch Out for the Big Grrrls, debuts on Amazon Prime. The series will see Lizzo “on the hunt for dynamic, full-figured women to join the elite ranks of the Big Grrrls and join her world tour,” according to the SXSW website.

Singer-songwriter and producer, Beck will also be on hand to deliver a keynote. The musician is also nominated in the Rock and Roll Hall of Fame this year. Other notables addressing the conference this year include New York Times bestselling speculative fiction author Neal Stephenson, immersive filmmaker Celine Tricart, and fresh off his recent Queer Eye stint as an Austin resident, Jonathan Van Ness. Van Ness will be promoting his newest Netflix venture, Getting Curious with Jonathan Van Ness, and will appear alongside performance artist and political comedian ALOK.

Other notables expected at the festival include Greg Daniels, creator of hit television shows Parks and Recreation and The Good Place, U.S. Surgeon General Vivek Murthy, entrepreneur Mark Cuban, and Congressman and Chairman of the House Intelligence Committee Adam Schiff.