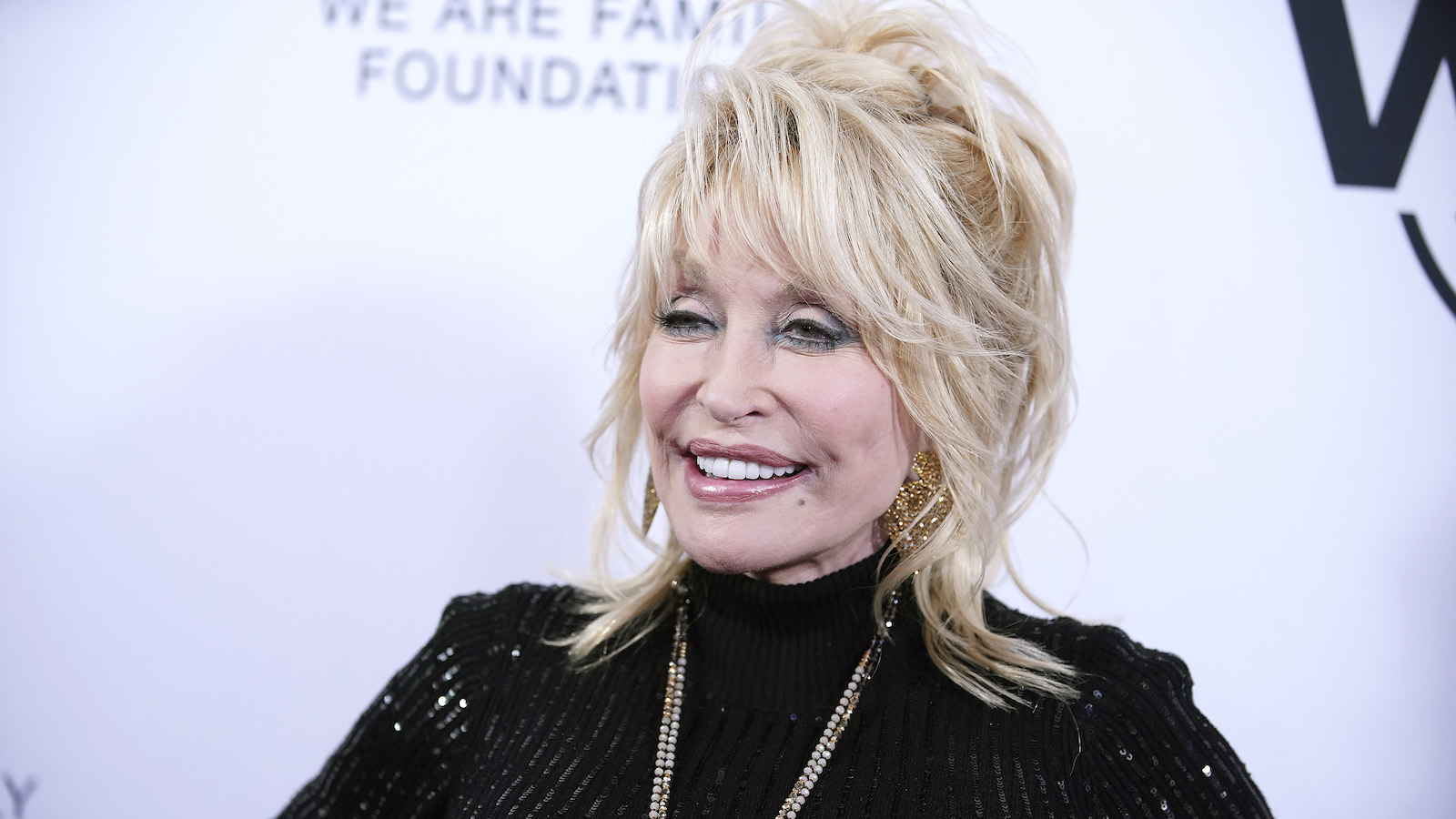 The Rock & Roll Hall of Fame has just released the names of the 2022 nominees with 17 members on the ballot in total.

“This year’s ballot recognizes a diverse group of incredible artists, each who has had a profound impact on the sound of youth culture,” said John Sykes, chairman of the Rock and Roll Hall of Fame Foundation, on Rock Hall. “Their music not only moved generations but also influenced the sound of countless artists that followed.”

Many people were excited about the list and shared their thoughts on Twitter. Fans congratulated Dolly Parton, Eminem, and other nominees.

While many were cheering the nominees on, others were not so happy with the announcement, but not every great artist can be nominated each year.

Then, of course, others, like Spencer Dukoff, decided to poke fun at those who are offended by the list each year.

In order to be nominated, artists must have released their first single or album in 1996 or earlier. The only nominee who is eligible for the first time this year is Eminem.

This year, the winners, who will be granted a place in the Rock & Roll Hall of Fame, will be announced in May, and an induction ceremony this fall will follow.