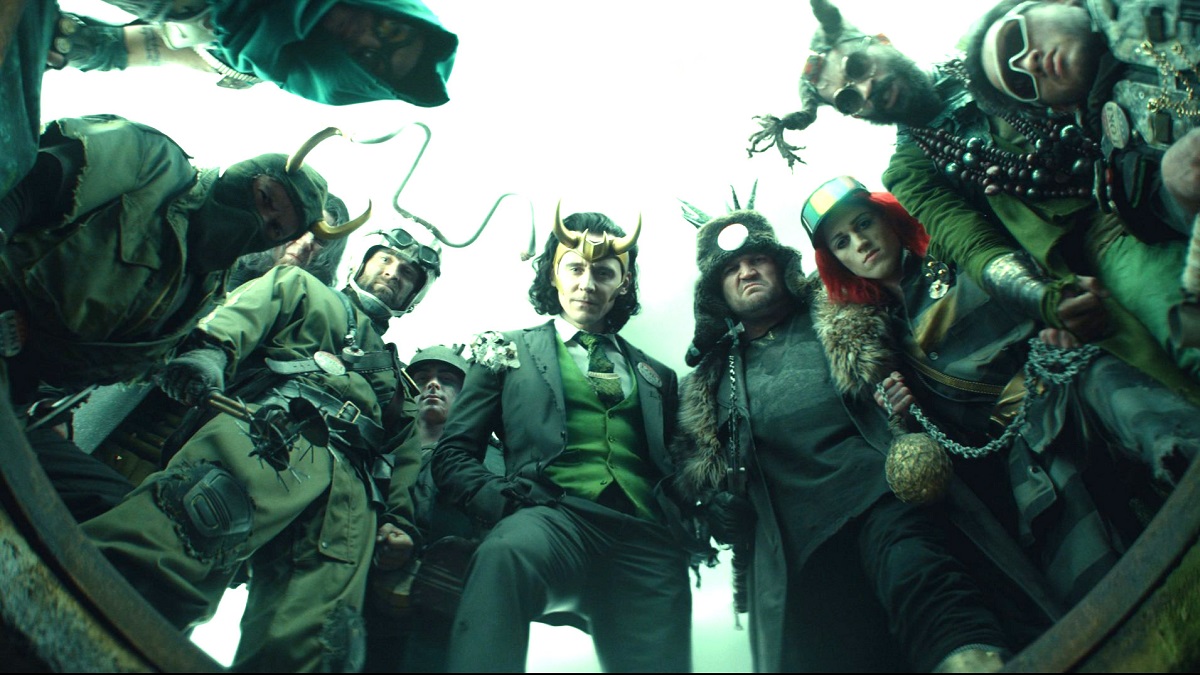 In the aftermath of Doctor Strange in the Multiverse of Madness, fans have more questions than ever about the mechanics of the Marvel Cinematic Universe’s new favorite storytelling device, even if thinking about it too hard is guaranteed to leave you with no answers, but a very sore head.

In theory, Michael Waldron should know more about the concept than anyone else given that he introduced the idea in Loki, before penning the screenplay for Sam Raimi’s reality-bending sequel. Even then, the scribe has admitted he sometimes struggles to stick to his own rules, so anything and everything remains open-ended.

The next overtly multiversal project out of the gate will presumably be Ant-Man and the Wasp: Quantumania given the presence of Jonathan Majors’ Kang the Conqueror as the main villain, with Waldron teasing where things go from here in an interview with The Hollywood Reporter.

The multiverse exists, and the universe of the MCU is now part of it. So that’s why you can pull in villains and characters from other Spider-Man movies, and that’s why in the new Doctor Strange, our characters can travel to other universes.”

It sounds as though all bets are well and truly off, then, with the floodgates having been opened for the MCU to deliver crossovers, fan-castings, and storyline developments that would have seemed impossible as recently as 12 months ago.