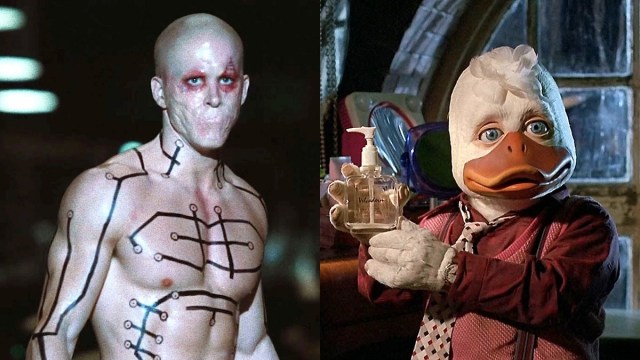 Following Disney’s acquisition of 20th Century Fox, the rights to the Defenders roster lapsing from Netflix back to Marvel Studios, the continued partnership with Sony over the usage of Spider-Man, and countless other behind the scenes moves, Kevin Feige’s cinematic universe has come close to monopolizing the superhero genre like never before.

As a result, the MCU is only going to keep expanding for the foreseeable future, with Feige and his team now in control of a mind-blowing number of iconic characters, teams, and storylines. Based on what we’ve seen so far, it’s not as if Sony’s Spider-Man Universe is going to prove much of a threat, so the days of rival Marvel projects battling at the box office look to be over.

Prior to the birth of the MCU with Iron Man, it would be fair to say that the quality of Marvel adaptations was all over the place, and that’s putting it generously. Countless titles with solid concepts, famed protagonists, star-studded casts, and limitless potential were either botched or butchered, leading Redditors to debate which ones they’d love to see remade in an ideal world.

X-Men Origins: Wolverine is at the top of the list, which is fair enough when Hugh Jackman deserved a much better solo debut, and the less said about what the hell happened to Deadpool the better. Even though it only released in July, Thor: Love and Thunder is also brought up in short order, even if we do have to question the apparent support behind Howard the Duck.

It’s all hypothetical of course, given that Feige’s stranglehold on superhero cinema is only getting tighter, but it’s still fun to find out which do-overs longtime Marvel maniacs would prefer to see above all others.