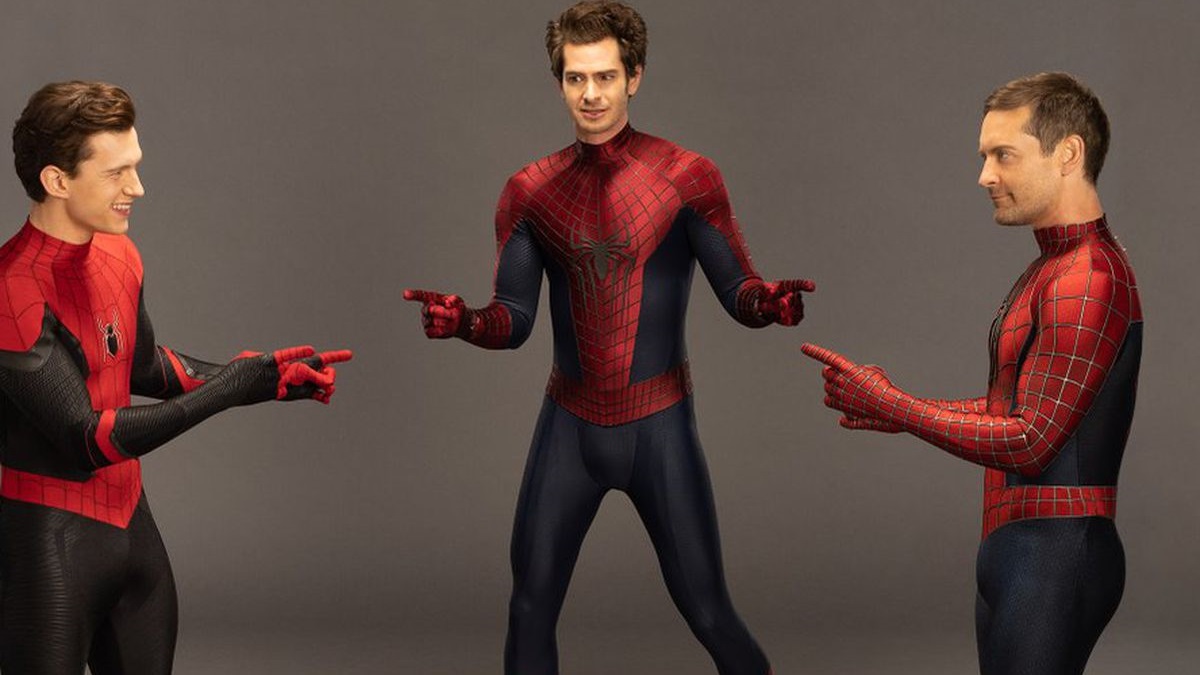 The continued character-sharing agreement between Marvel Studios and Sony over the iconic web-slinging superhero made it an inevitability that Spider-Man would end up jumping between the two franchises, but No Way Home cast some doubt over which Peter Parker would exist where.

There’s been a groundswell of support behind Andrew Garfield being established as the friendly neighborhood web-head of Sony’s Spider-Man Universe, especially when the post-credits scene of Tom Holland’s third solo adventure kicked Tom Hardy’s Venom out of the canonical Marvel Cinematic Universe in record time.

Morbius comes to theaters next week, and Michael Keaton’s Adrian Toomes offers a direct connection to Kevin Feige’s corner of the Marvel multiverse. During a recent Twitter Q&A hosted by CinemaBlend, director Daniel Espinosa confirmed that not only does Jared Leto’s Living Vampire dwells in the same reality as Venom, but the reveal of Sony’s Spider-Man is coming sooner rather than later.

While that doesn’t really clear anything up to a significant extent, it does at least hint that we’ll be getting some answers to these burning questions eventually. Once Morbius has been forgotten about, which shouldn’t take too long given the early reactions, the focus will eventually return to Spider-Man once again.

Kraven the Hunter is now shooting, Madame Web is gearing up for some big reveals, and Venom 3 is definitely coming, so we’ll just have to be patient. If it isn’t Holland’s MCU Spidey, then surely Garfield would be the obvious option to face off against the Sinister Six when the day comes.