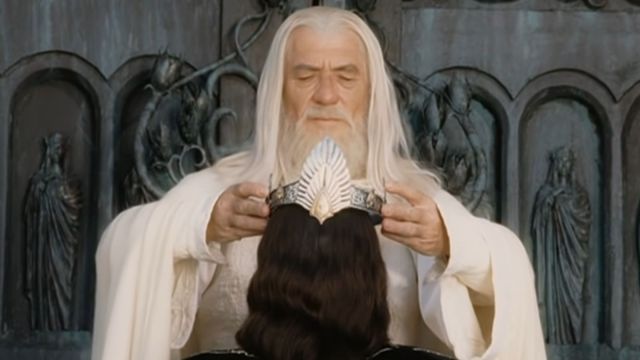 The Lord of the Rings franchise has a lot of memorable moments, from the landscapes to the storytelling to the iconic characters. But as the upcoming spin-off series The Rings of Power fast approaches, the show’s director J. A. Bayona has shared his favorite, incredibly wholesome moment from the original Lord of The Rings trilogy.

In an interview with Collider, the Spanish director shared his excitement for people to return to Middle-earth and how this new series would encourage fans to revisit the original. He also said that he liked how Peter Jackson’s films managed to “capture Tolkien’s spirit” and how he used the books as part of his inspiration when making The Rings of Power.

“To me, to tell you the truth, I will be very excited if people is as excited again about Middle-earth. Because being such a fun of Tolkien books, I think all the values that you can find in those books are so needed nowadays. So if we can get people excited and go back to the books and read them or discover them, that would be fantastic…

“… When I think about the Peter Jackson movies, the thing I love and the thing that I admire the most is how great he was in capturing Tolkien’s spirit. So at the end, it’s all about going to the source material and go to the books. So this is what I did.

“I went back to the books, I read them again, and everything is in there. You can tell how cinematic Tolkien was when, the way he portrays the landscape reflects the mood of the characters. That’s the kind of style that I love.”

The Rings of Power is set thousands of years before the events of The Hobbit and The Lord of the Rings, and has already been dubbed as the most expensive TV series ever to be produced. While the wider public is yet to watch the series, first reactions to it via early screenings have been strong.

The first two episodes of The Rings of Power will premiere on Amazon Prime on Sept. 1 and 2, depending on your timezone.