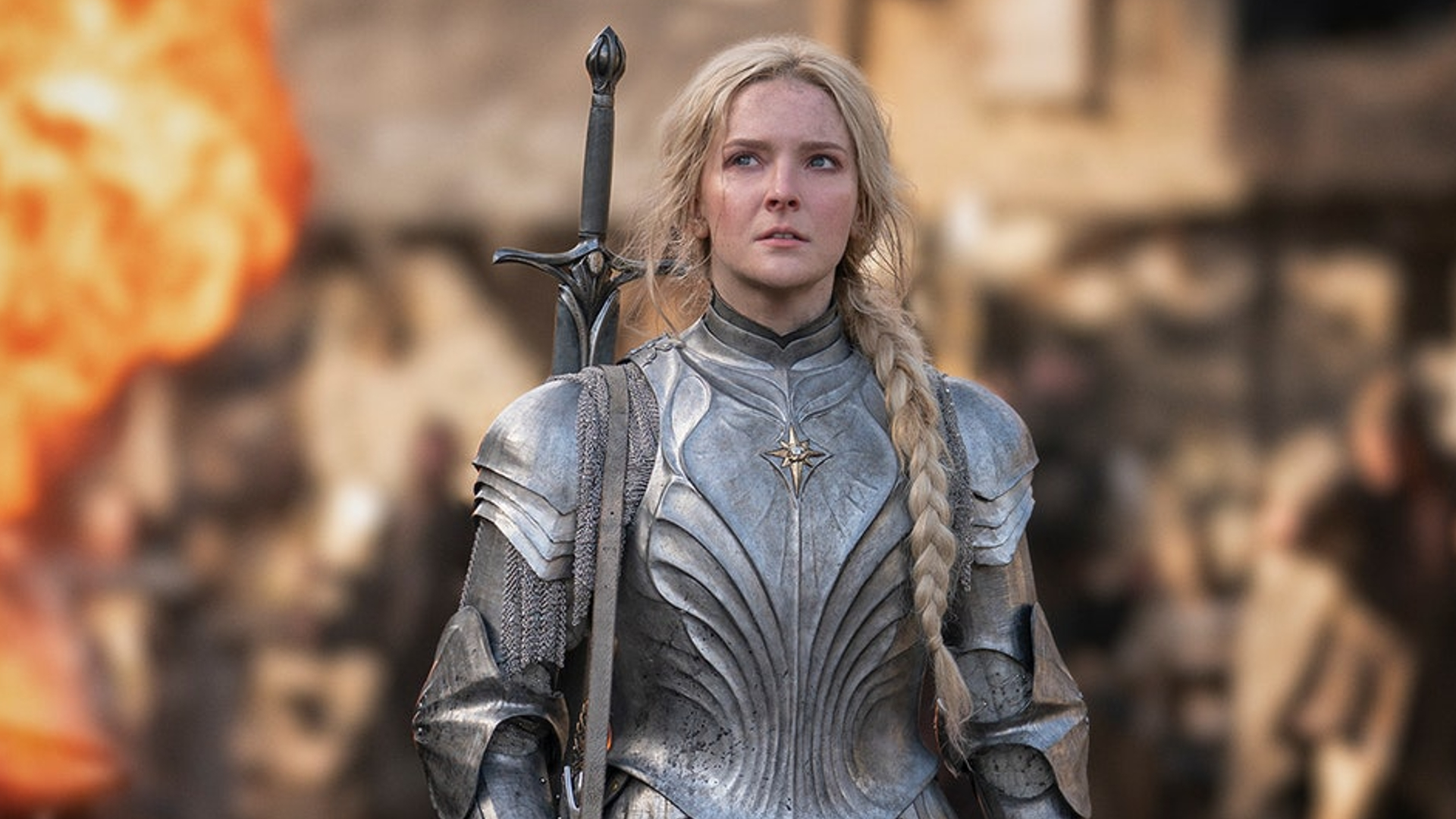 As the streaming wars continue with Netflix and Disney competing for the top spot, Amazon Prime is putting all its eggs in a basket, as it hopes that the Lord of the Rings spin-off, The Rings of Power, will give the streaming platform an edge against its competitors.

Anonymous sources with connections to Amazon Prime told Insider that the streaming platform’s $1 billion series will “determine the future” of Amazon Prime. According to them, executives must ensure that this series succeeds. And if not, then the company will re-evaluate the purpose of Amazon Studios.

“The reason why it’s going to succeed is because the executives at Amazon need it to succeed. If it doesn’t succeed, there’s going to be a big question from Andy Jassy and the board. If we can’t take this piece of IP and make it successful, why is Amazon Studios even here?” It has to succeed. There’s no option.”

According to The Guardian, Amazon purchased the TV rights for the Lord of the Rings franchise for $250 million. Amazon then spent nearly $1 billion to produce the series, dubbing it the most expensive TV show ever made.

The Rings of Power is Amazon Prime’s biggest gamble to compete against other streaming platforms. The series is set thousands of years before the events of Lord of the Rings and The Hobbit and stars Morfydd Clark, Nazanin Boniadi, Peter Mullan, and Benjamin Walker.

The first two episodes of The Rings of Power will be released on Sept. 1, 2022, on Amazon Prime.