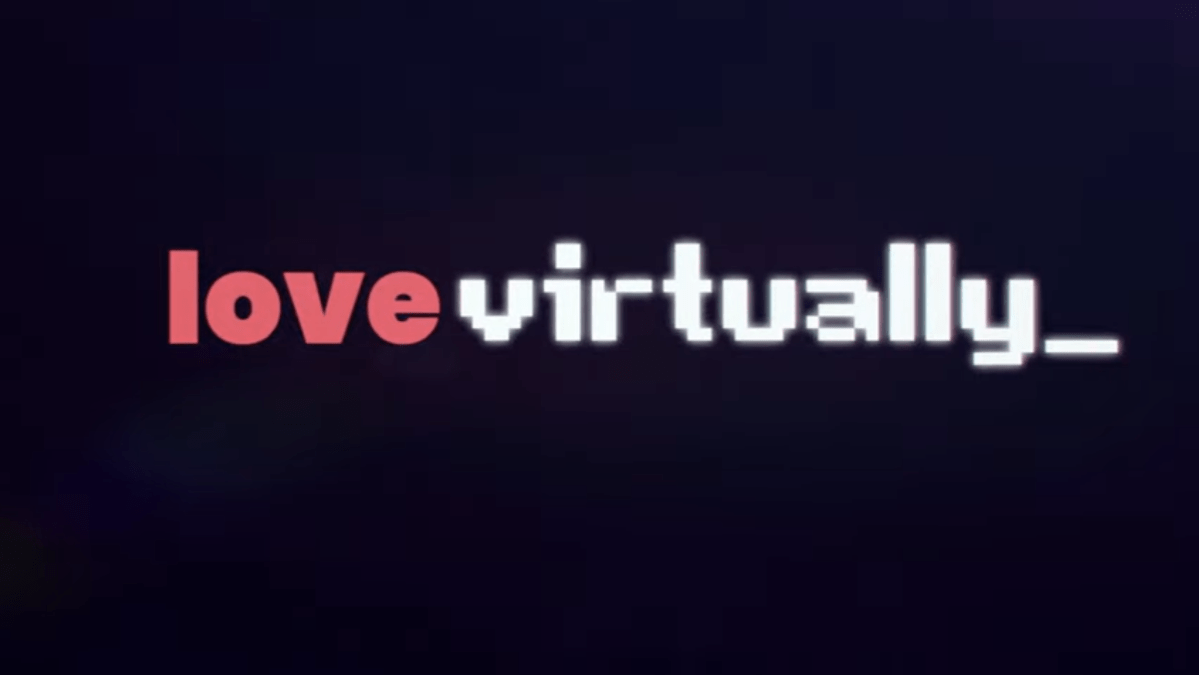 Director Eliyahu “L.E.” Staiman recently took to his Instagram account to announce that he dropped the trailer for his upcoming project Love Virtually. The film, which takes a fun and creative look at the dating world, follows a group of people from all walks of life searching for love or companionship in a virtual reality game.

Love Virtually stars Staiman, Cheri Oteri, Stephen Tobolowsky, Paul F. Tompkins, Tom Virtue, Ryan O’Flanagan, Nikki Howard, Paige Mobley, Peter Gilroy, Greg Berman, Nick Antonyan, Hymnson Chan, and many others. Although limited information has been provided about this movie, the only things that can be confirmed are the screenwriters and the anticipated release date.

Love Virtually was written by Staiman and Cheston Mizel, and it is scheduled to debut sometime in 2023, according to the information provided in Cancelled Films’ YouTube channel description. Cancelled Films is the production company that is releasing the movie.

In May of this year, Staiman unveiled Love Virtually’s movie poster, which also features the characters’ virtual avatars. While expressing his excitement for the upcoming project, Staiman wrote in the caption, “We made a movie!!! I’m so excited for everyone to see how I’ve spent the last 2 years!”

Before directing, Staiman was the lead singer of the musical group The Groggers from 2011 to 2015. Since the group’s hiatus, Staiman pursued other ventures like filmmaking and acting. Despite having brief appearances, including 2013’s Brand X with Russell Brand, Staiman wrote and produced a horror movie called Knifecop, released in 2021. Love Virtually will be the first film he’s both directed and starred in.

No other details have been made public at this time.