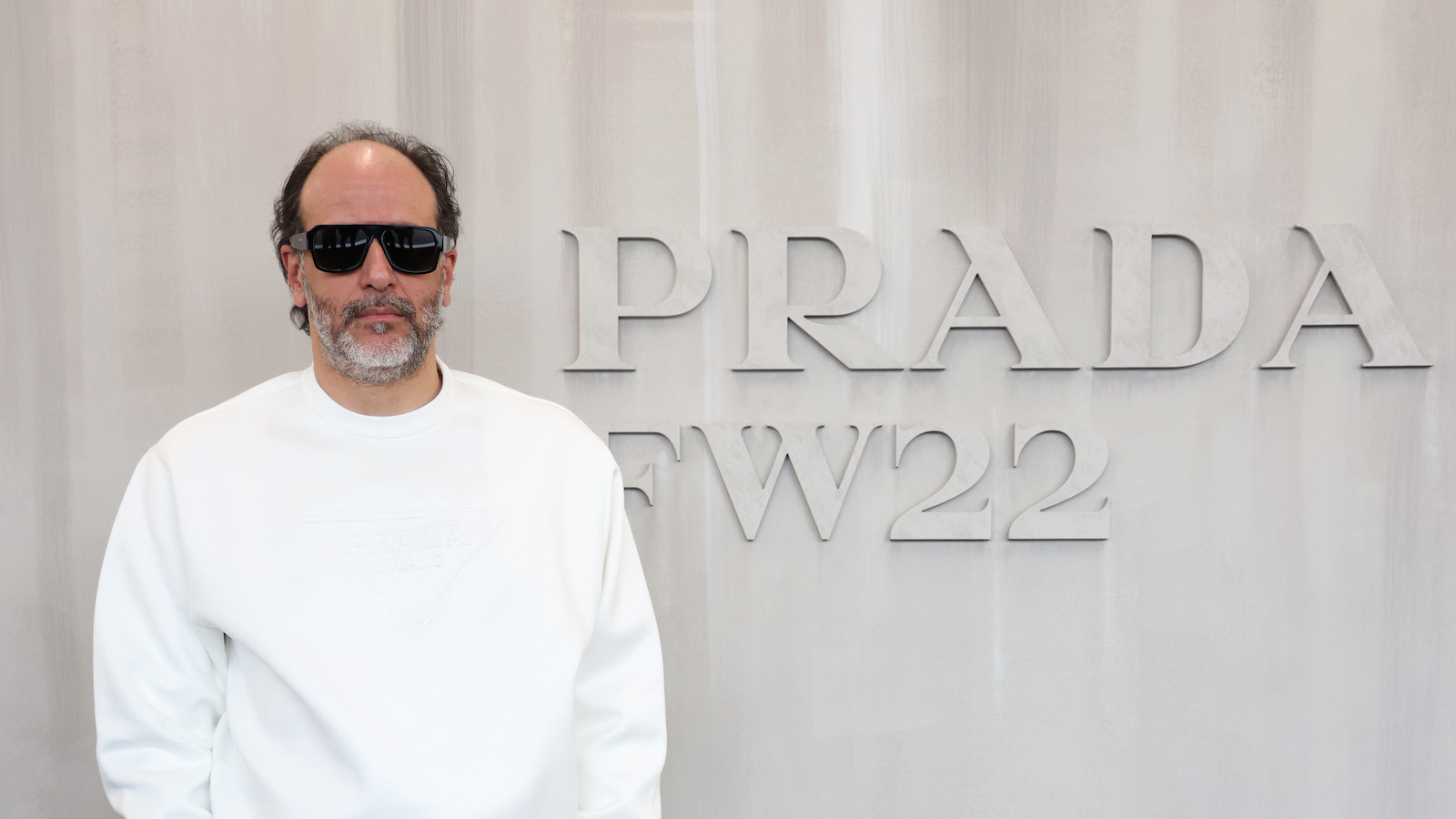 Netflix may be the home for a lot of great content, but Luca Guadagnino does not think so, and the acclaimed Italian director likens the platform to the earlier dumping ground for bad cinematic content in a new report.

“I don’t want to be rude to the people at Netflix, it’s not exactly my cup of tea. The problem is how the movie becomes something that stays in time. My only fear about the streamers is that if there is not a theatrical release of it that makes the movie something that exists in actual reality, it gets lost. To go straight to streaming is like straight to video days.”

Netflix Comedy for June
1 of 13

The Suspiria and Call Me by Your Name creator makes the comments in an IndieWire article detailing his appearance at the Provincetown International Film Festival over the weekend. In conversation with John Waters, Guadagnino says the idea a straight actor cannot play a gay character to be an absurd notion. The director is best known for the Oscar-nominated film Call Me By Your Name, in which straight actors Timothée Chalamet and Armie Hammer played two men who fall in love.

“I think the topic is idiotic. Because actors are asked to act. And [Bernardo] Bertolucci always said, ‘my movies are films about the characters played by the actors, and I also secretly make a documentary about the actors playing the characters.’ You know, the movie has to reveal something about the people in front of the camera while these people are trying to hide in character. So, I think the idea that you have to cast only people that are that thing is strange.”

Guadagnino’s next film is titled Bones & All. A work he produced called Beckett is available on Netflix.