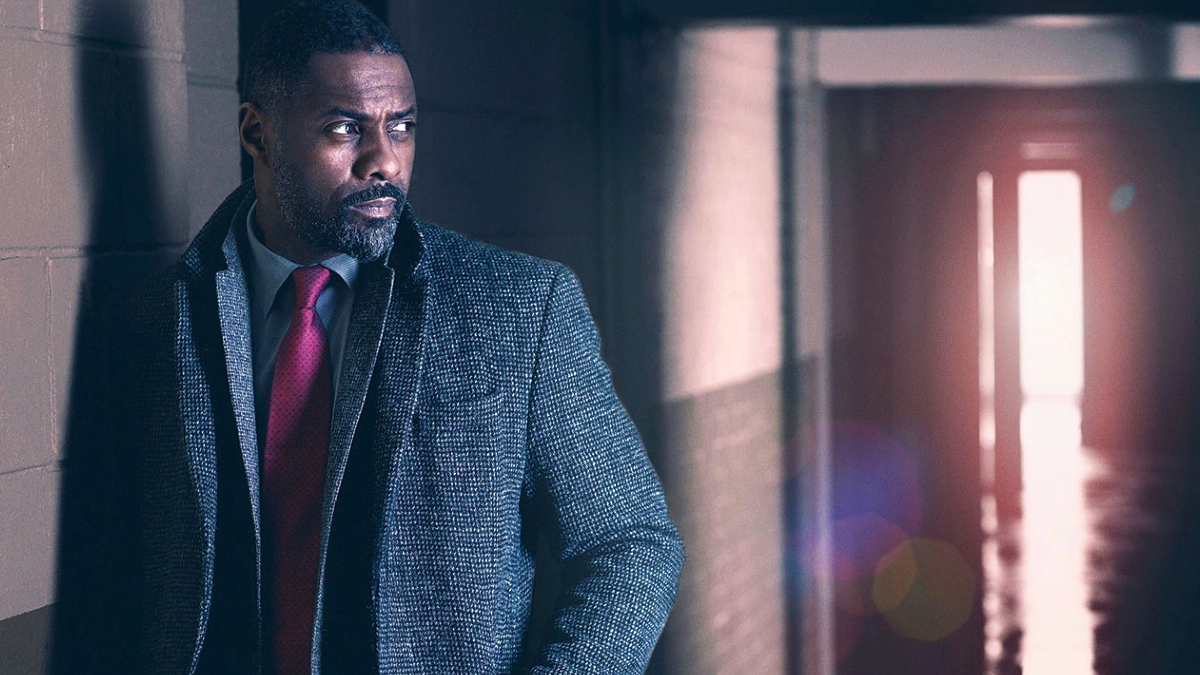 There is a piece of good news for the fan of the British psychological crime thriller series, Luther. That is, Idris Elba will be returning soon as the troubled titular detective and continue his mission to save the city from the clutches of vile psychopaths. Yes, Netflix has announced the release of the new Luther film, Luther: The Fallen Sun.

It is no doubt that the series that ran for five seasons with 20 episodes in total had acquired tremendous popularity and resulted in making Idris Elba in making a household name all over the world. Neil Cross and James Payne have reinstated their roles as the show’s creator and director, respectively.

The movie is reportedly going to be a continuation of the series, but at the same time would also treat the viewers to a fresh storyline. Saying so, let’s get to know more about some of the significant details of the upcoming film, Luther: The Fallen Sun.

The date of release has been confirmed. The film is set to release in March 2023. Netflix has also announced the upcoming movie’s official synopsis:

“A gruesome serial killer is terrorizing London while brilliant but disgraced John Luther sits behind bars. Haunted by his failure to capture the cyber psychopath who now taunts him, Luther decides to break out of prison to finish the job by any means necessary”.

The end of season five saw Luther arrested after being framed for murder, with this year’s continuation picking up directly after. Speaking to Entertainment Weekly about the movie, Elba said,

“He’s done so much to bend the law in order to catch the bad guys that he’s ended up in jail. So that’s where we start the story. He’s contemplating what he’s going to do with his life. Luther is just so haunted — that’s his whole thing”.

In case there is unfamiliarity with the series, the viewers won’t miss out much as the movie is believed to be a stand-alone thriller with little or almost no connection with the significant plot points of the series. Speaking on the subject, director James Payne stated,

“Because the film has got such a larger platform, we thought it was important that if someone was watching the film for the first time that it had its own story. So, you could watch the film and go back and then binge the series. It was important to all of us that the audience could find a way into the series, and to the lore”.

Elba also spoke on the subject almost three weeks after filming and mentioned that the movie is going to be a whole new story for those who hadn’t watched the show.

“If you watch the last season, it picks up after that. But for new audiences that haven’t seen it, I think the film is a whole story. Even if you don’t know Luther, who he is, or anything about him, the film attempts to be whole for a new audience”.

The intriguing plot has enhanced the curiosities about the casting choices for the new film, and also has fans wondering if they will get to see their favorite old actors in this new story. This includes Ruth Wilson, who played fan-favorite villain, Alice Morgan.

At the end of the show’s last season, we see Morgan cheating death once again as after falling off the building, her body isn’t found. This has raised hopes among fans to see Wilson in the upcoming movie, even though nothing has been confirmed about her return. Besides Elba, who will be resuming his role as the titular detective, Dermot Crawley will be reprising his role as Martin Schnek. He’ll be accompanied by Cynthia Erivo and Academy Award-winning actress Andy Serkis as the villain.