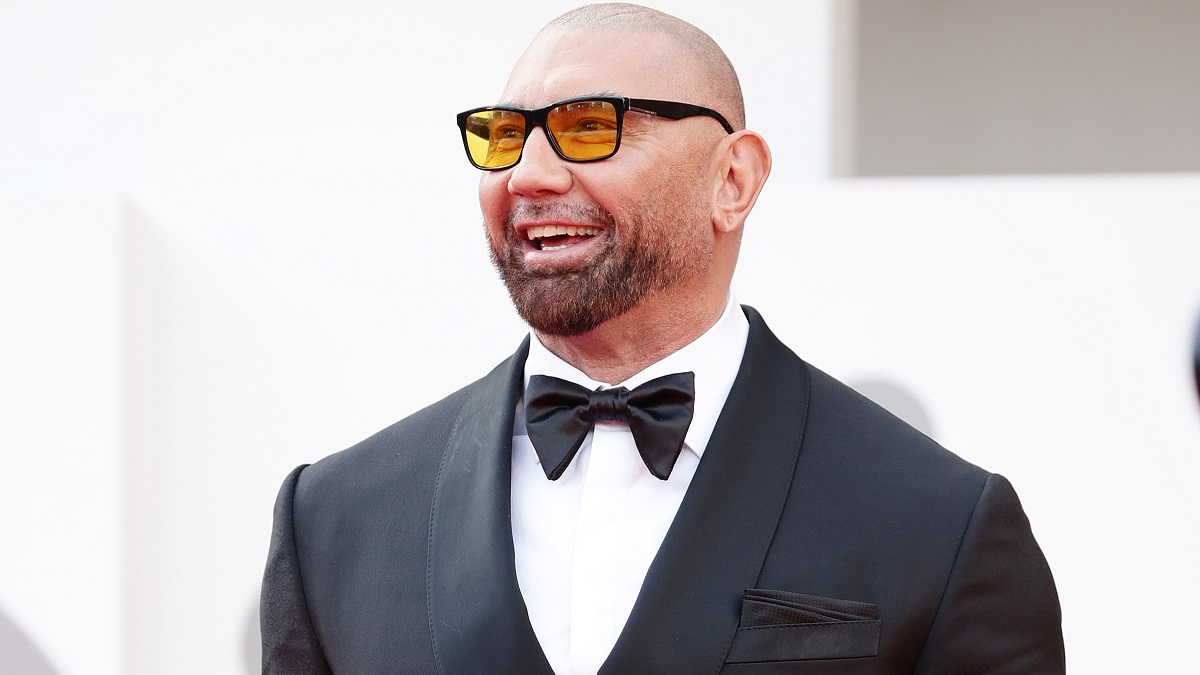 Dave Bautista has never been shy in voicing his frustrations at being constantly compared to fellow ex-WWE wrestlers Dwayne Johnson and John Cena, with all three having made a sizeable dent in the silver screen since making the jump from the squared circle.

It wouldn’t be unfair to suggest that Johnson is comfortably the biggest star of the three, while Cena arguably possesses the best comedic chops, but Bautista is by far the most interesting based on the roles he chooses, not to mention the surprising range of his talents that he’s showcased across multiple genres.

One of the many projects the Marvel Cinematic Universe veteran has lined up is M. Night Shyamalan’s mysterious Knock at the Cabin, and the filmmaker explained to The Hollywood Reporter why he knew the hulking 52 year-old was the ideal candidate to lead the upcoming thriller.

“I was really taken by what Denis [Villeneuve] and Dave did in that scene in Blade Runner. He was still in a way that was powerful. There’s a type of stillness where you’re not doing nothing; you’re doing everything and you’re still. Your essence of what you’re thinking is coming off your body. I always tell actors that I can definitely shoot the back of you.

If you watch the back of Heath Ledger at the beginning of The Dark Knight, the second I saw his back, I thought, ‘I’m seeing one of the greatest performances ever. I could see it just from the way he was standing. Every cell in your body will do what it’s supposed to do if you’re thinking something correctly. So don’t just be blank. You have to think it. So don’t show me anything because your body is going to show me. And Dave was embodying all of this philosophy in that scene, and I thought he was a really unusual person because he is who he is and he’s that big.

I didn’t know who he was at that time, and he stuck in my head. So when this script came, I was like, ‘There seems to be one guy who can play this giant human being and do the stillness.’ So I asked Dave.”

All we know so far about Knock at the Cabin is that Shyamalan vaguely touted it as being both contained and gigantic at the same time, and it’s locked in for a February 2023 theatrical debut. The Academy Award nominee is in the midst of a sustained resurgence following the success of The Visit, Split, Glass, and Old, so we’re certainly curious to see what he comes up with next.