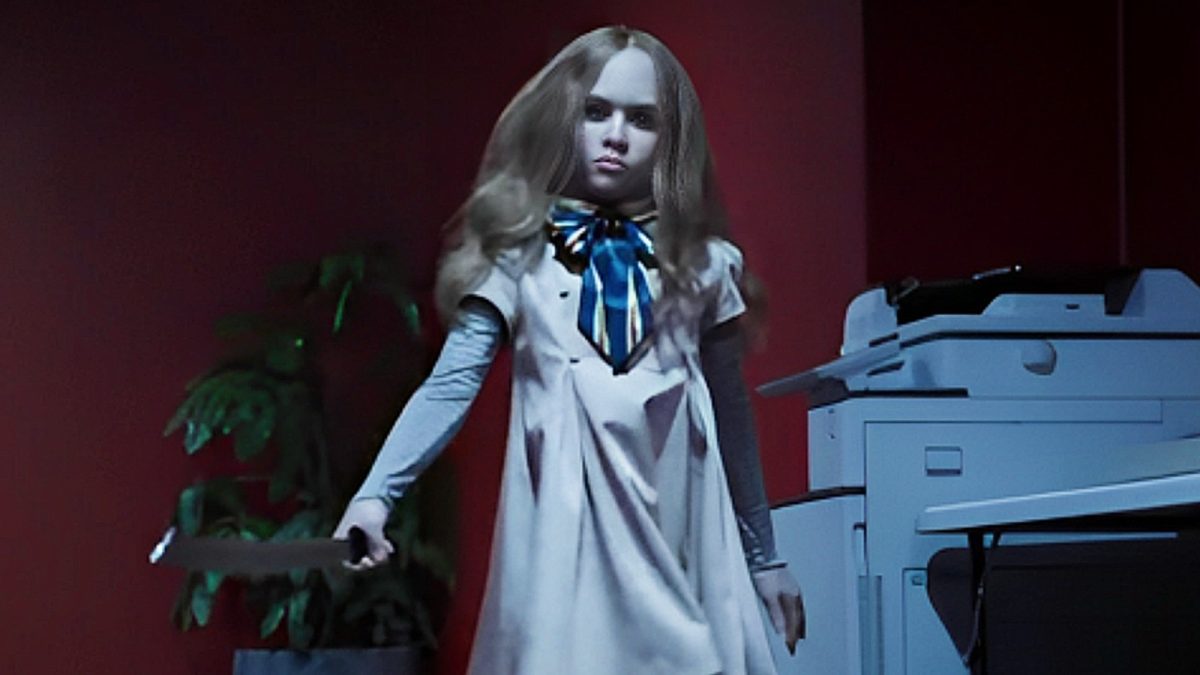 Who would have thought that two horror movie villains would put down the machetes and have a war of words?

Blumhouse Productions’ M3GAN has only been in theaters a week, and already the manufactured menace is moving up the ladder of modern slasher icons. The plot centers on an artificially intelligent doll that is created as a companion for a lonely child. Just as you may have predicted, things go awry when M3GAN develops an unhealthy obsession with her human, going full Fatal Attraction when anything gets between them.

Guess what happens next? Yes, they all go to therapy, see the error of their ways, and become an emotionally healthy family. Actually, there’s campy, gory fun for the whole family, but therapy wouldn’t have been a bad idea.

If the idea of a doll coming to life to unleash its fury on hapless victims sounds familiar, you’re not alone. The resident plastic psycho is not ready to share his spotlight quite yet. Just when you might be ready for the bloodshed, Chucky and M3GAN instead have engaged in the most unlikely of social media wars.

Living up to his pint-sized reputation, Chucky took exception to the new kid on the block’s disrespect for her elders.

Horror fans were quick to pick sides and enjoy the pure sass that is M3GAN’s social media.

Maybe one day, we’ll see these two face off on one screen or another, but for now, Twitter is as close as we can get.