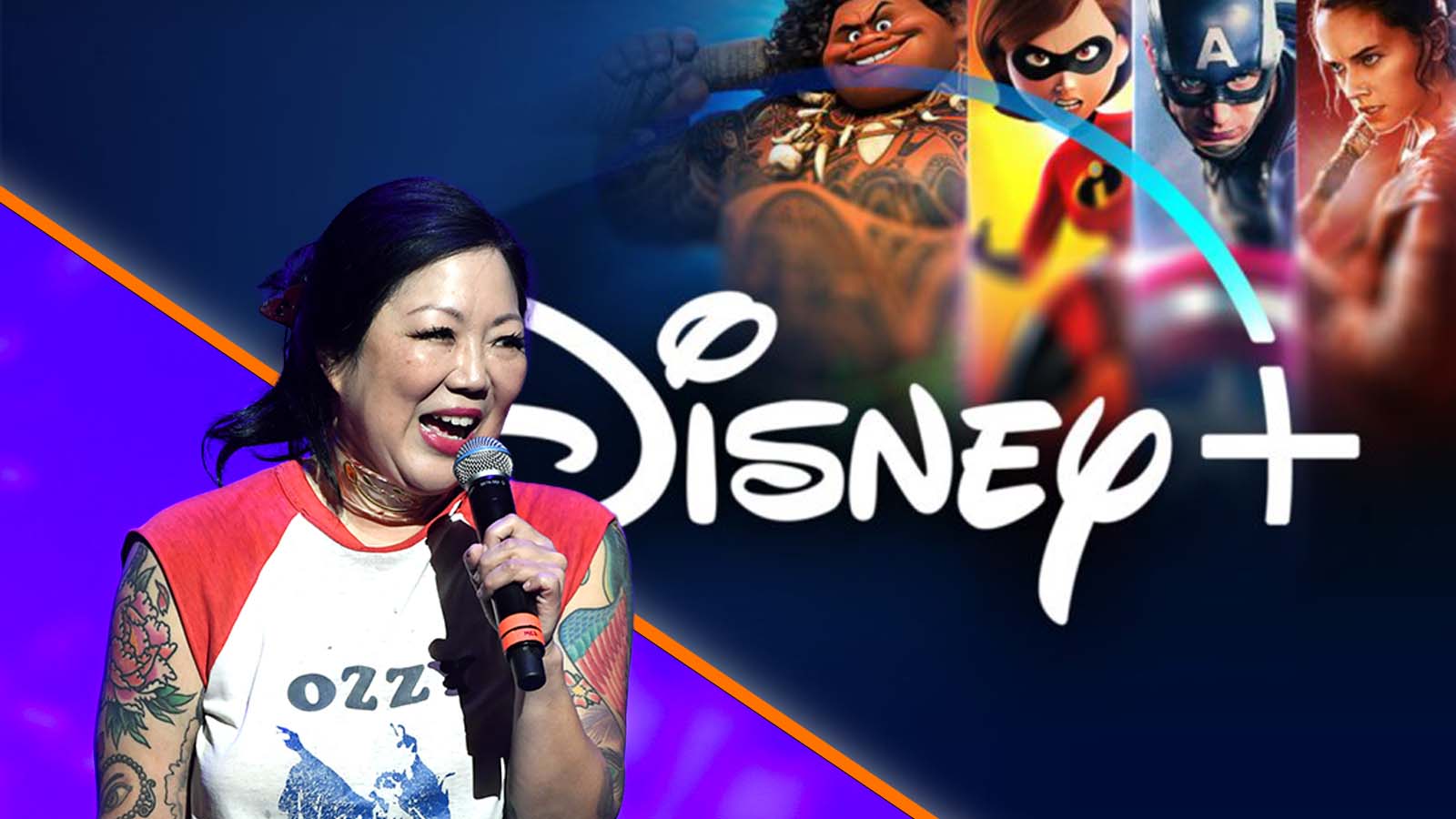 Veteran comedian and actress Margaret Cho (Good on Paper, 30 Rock) is among the cast for the latest Disney Plus original movie to enter production, teen romantic comedy Prom Pact. Cho, who recently appeared in a guest spot on the platform’s Doogie Kamealoha M.D., has been officially announced to be joining leads Peyton Elizabeth Lee (Andi Mack) and Milo Manheim (ZOMBIES) on the project.

Cho will take on the role of Ms. Chen, a sarcastic counselor with a great sense of humor and quick wit who helps Lee’s protagonist Mandy with her attempts to get into Harvard. Likewise confirmed to be boarding the film is Australian newcomer Blake Draper, who’ll be portraying high school athlete Graham Lansing. Monique Green (Big Shot), meanwhile, is popular cheerleader LaToya. Other new additions are Arica Himmel (Mixed-Ish) and Jason Sakari (Devil in Ohio) as Mandy’s friends Zenobia and Charles, with David S. Jung (another Doogie Kamealoha vet) as her dad.

As directed by Ginny & Georgia‘s Anya Adams, from a script by Anthony Lombardo (American Housewife) and with Jumanji‘s Jake Kasdan attached as an executive producer, Prom Pact follows Mandy Yang and her best friend and fellow outsider Ben (Manheim) as they face the emotion and excitement of the high school prom season.

Surrounded by over-the-top ’80s-style Promposals, Mandy tries to remain focused on her lifelong dream of attending Harvard. But when she discovers she’s been put on the waitlist, she has to ask for help from the one person she abhors — all-star jock Graham, whose father is a powerful senator and Harvard alum. Once she becomes his tutor, however, Mandy will realize there’s more to Graham than she thought, and her priorities will start to change.

This is just one of many upcoming projects for Cho, who will soon be seen in the second seasons of both HBO’s Hacks and Apple TV’s The Flight Attendant. Prom Pact is currently shooting in Vancouver ahead of a planned premiere sometime in the spring of 2023 on Disney Plus.