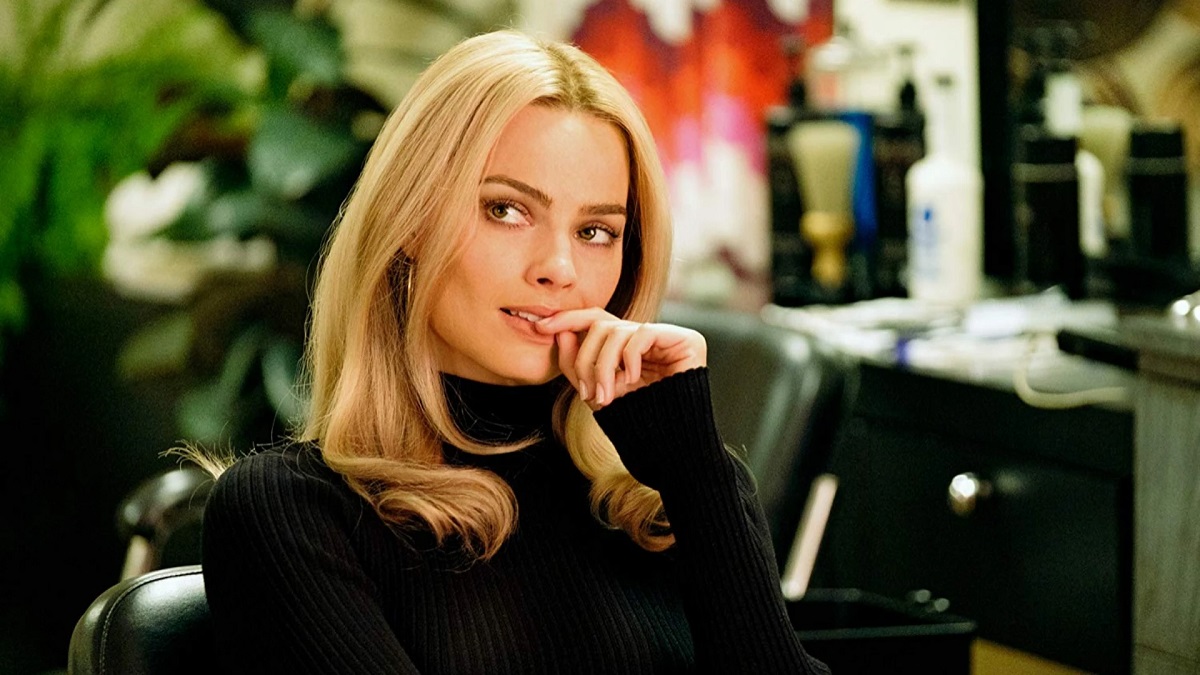 It was only a few days ago that producer Jerry Bruckheimer confirmed Margot Robbie’s Pirates of the Caribbean spinoff remained in development and was being written, but the actress has already signed on for another offshoot to a popular franchise that nobody really seems to be asking for.

Steven Soderbergh’s Ocean’s series kicked off with a bang by delivering one of the greatest remakes of the modern era, before self-indulgence crept in over the subsequent two sequels. Ocean’s Eight recruited a brand new band of A-list thieves to round out the stacked ensemble, but the future of the property has been in question ever since then.

Several Ocean’s alumni have pleaded their case for Fourteen, while Sandra Bullock didn’t sound too confident about getting her own gang back together for Nine, while fans have inevitably been dreaming of a crossover that would effectively be the Avengers: Endgame of heist capers.

Instead, The Hollywood Reporter has revealed that Robbie will star in and produce a 1960s-set prequel, with her Bombshell director and Austin Powers helmer Jay Roach calling the shots. Details are non-existent beyond that, other than the naming of Carrie Solomon as screenwriter, with the latest entry in the continent-hopping saga set to unfold in Europe.

Obviously, the main question is why the project needs to be an Ocean’s movie at all, as opposed to a regular old crime story set in the 1960s. Presumably we’ll be finding that out eventually, but for now it smacks of Hollywood once again opting to shoehorn a recognizable IP onto something that may not even need it.