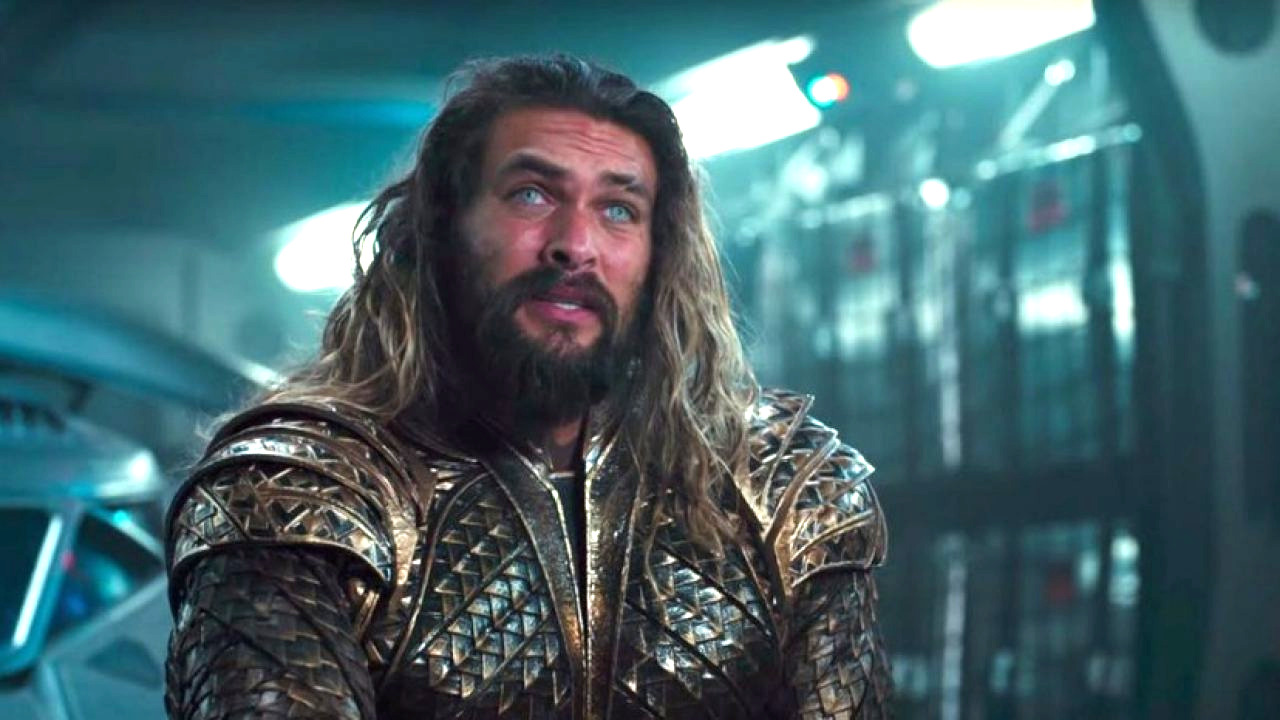 Marvel has been doing a stellar job of keeping Black Panther: Wakanda Forever under wraps, with a little over four months to go until the hotly-anticipated sequel comes to theaters, but yesterday saw a deluge of leaked promo art makes its way online, with two images in particular generating a ton of hype, buzz, and interest.

Shortly after prospective villain Attuma was revealed in all of his Atlantean glory, a mock-up showing Tenoch Huerta’s Namor the Sub-Mariner arrived. Needless to say, the MCU faithful went into instant raptures upon seeing the fan favorite finally brought to life (and looking suitably badass in the process), but it didn’t take too long for the whole thing to devolve into Marvel vs. DC tribalism.

Of course, that’s to be expected when Jason Momoa’s Arthur Curry is returning to our screens next year in Aquaman and the Lost Kingdom, and if you’re to believe the heated debate happening over on Reddit, then the superhero genre simply won’t rest until one comic book king of Atlantis has been deemed superior to the other.

Aquaman at least has the benefit of headlining the highest-grossing DC adaptation ever made, while we’re all expecting Namor to act as the primary antagonist of Black Panther: Wakanda Forever. Merch is often how the slow drip-feeding of information surrounding a high-profile project tends to begin, but with less than three weeks to go until San Diego Comic-Con, it would be smart to hedge our bets on official pics or footage being unveiled to the masses when Marvel takes the stage in Hall H.