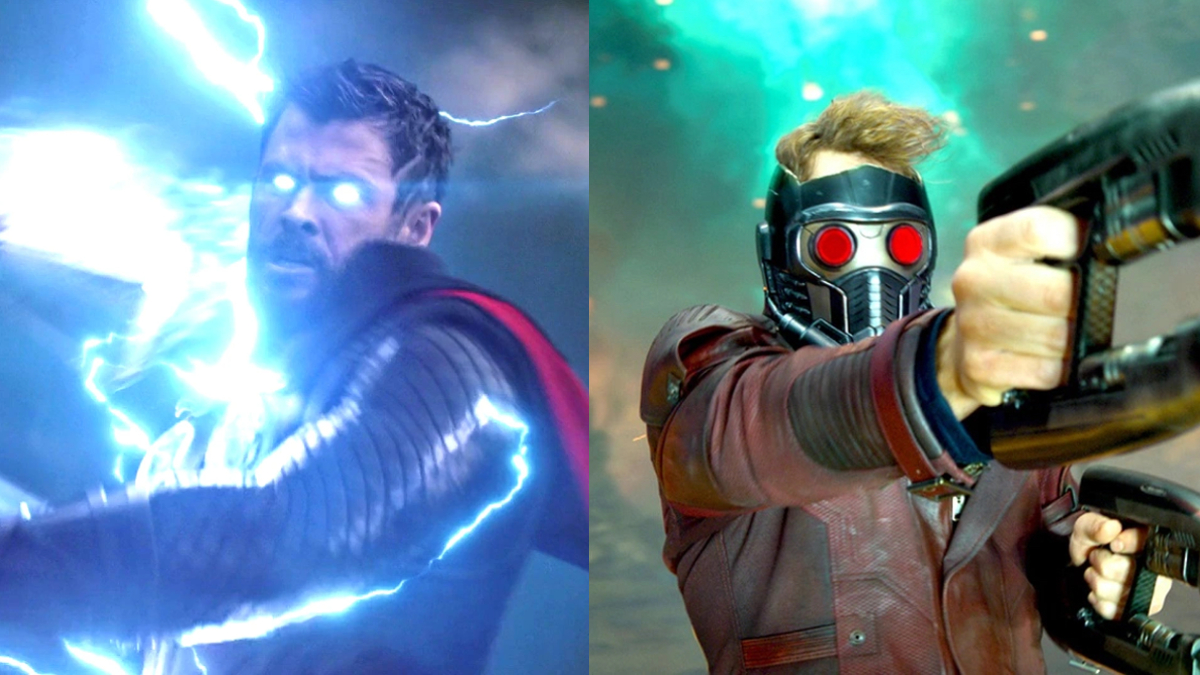 It’s difficult to imagine a time when Chris Hemsworth and Chris Pratt weren’t world-renowned mega-superstars and A-list actors. Before Thor (2011) and Guardians of the Galaxy (2014), however, both were relatively unknown. Thanks in part to Marvel’s casting director Sarah Finn, that completely changed, and thanks to her, we may be on our way to discovering the next of their kind with the MCU’s Young Avengers.

Because the MCU has grown to such an immeasurable scale in Hollywood, you’d think the casting process would have evolved and adapted to the new pressures and insurmountable expectations. However, in speaking with The Wrap, Finn actually explained how simple things have stayed ⏤ a formula that hopefully bears fruit for the next generation of stars.

“In so many ways, it’s not that different. Because the pressure is always there to find the right person, and find someone that our filmmaker is going to feel great about. That Kevin, Lou [D’Esposito], Victoria [Alonso], all the powers that be at Marvel are going to feel great about, that is going to become, hopefully, a charismatic star that audiences love. And also to please the fans. So that is always there.

Even in this new phase, for example, we had really established stars like Oscar Isaac (Moon Knight). And in the previous phase, when we cast, you know, Chris Hemsworth, he wasn’t a known person. When we cast Chris Pratt, he wasn’t known. So I think, early on, we had to also do searches and take risks. And right now, we are still dealing with some established stars and newcomers. But I think that, for me, it’s been making friends with fear and the unknown, because I don’t know what’s going to come next. And we’re just going to sort of humbly go out there saying we know we’re going to search, we’re going to work hard, and we’re going to do our best, but we don’t know what we’re going to find.”

To clarify, Hemsworth and Pratt both had solid careers before joining the Marvel Cinematic Universe. Hemsworth starred in a few small films and Australian TV shows, while Pratt was splitting stitches on Parks and Recreation as Andy Dwyer. Still, neither was anywhere near the kind of fame they’ve achieved since donning the title of superhero.

And they weren’t the only ones. Before Tom Hiddleston transformed into the God of Mischief, Loki, the 41-year-old actor remained in only small TV movies and a handful of television shows.

For Finn, the casting process for Hiddleston, Hemsworth, Pratt, and all those who join the franchise, has always followed a bread a butter approach, with the caveat that there isn’t one specific thing that makes or breaks an audition. Instead, it’s about feeling at ease in the audition room. Does she, Finn, feel like she’s just sitting in the room chatting with a superhero? If so, then that’s something to watch out for. That being said, talent is a must, and so is charisma.

“Look, talent is number one, right? Does this person have talent? Do they have talent not only to play what’s in front of them, but potentially go the long distance? Because we’ve seen so many of these characters evolve and change over time. So I certainly think talent is a starting point. Charisma is really important. Are we drawn in? Do we want to watch them? For me, heart. You know, is the audience going to connect? And I think there is a connective tissue in the MCU in terms of humor, you know, there is a sense of humor, there is a wink in the eye.”

When it comes to the MCU’s evolution and finding the next big Hemsworth or Pratt, Finn also has her eye on maturity because many of the new additions to the team, such as Xochitl Gomez as Miss America (16), Iman Vellani as Ms. Marvel (20), Dominique Thorne as Ironheart (25), and Kathryn Newton as Cassie Land/Stature (25) are the youngest the franchise has ever seen. Not to mention Thor’s adopted daughter Love from Thor: Love and Thunder and T’Challa’s son Toussaint from the end credits of Black Panther: Wakanda Forever.

“Maturity is an important, I wouldn’t say quality, but an important aspect, an important factor that I take in when we’re casting it. Because what they’re thrust into — the sort of worldwide attention, the social media attention, everything — for someone as young as Xochitl (America Chavez in Doctor Strange and the Multiverse of Madness), as young as Iman (Kamala Khan in Ms. Marvel), I want to know that they’re gonna be OK. And it’s hard. It’s a lot, you know? But both of them are handling themselves so beautifully.”

Marvel hasn’t officially confirmed that the Young Avengers are on their way to the MCU, but the roster of young actors it has built up speaks for itself. Whether or not one of them, or all of them, wind up with Chris Hemsworth or Chris Pratt-level stardom is something only the fans can decide.

Kathryn Newton (the new Cassie Lang) will kick off Phase Five of the MCU when Ant-Man and the Wasp: Quantumania premieres in theaters on Feb. 17. Iman Vellani will reprise her role as Kamala Khan/Ms. Marvel in The Marvels when it premieres in theaters on July 28, 2023. Dominique Thorne (Ironheart) will headline her own Disney Plus series Ironheart at some point in 2023. As for the future of Xochitl Gomez as Miss America and all the other young MCU stars, that has yet to be determined, but one thing is certain: a new age of the MCU is on its way.