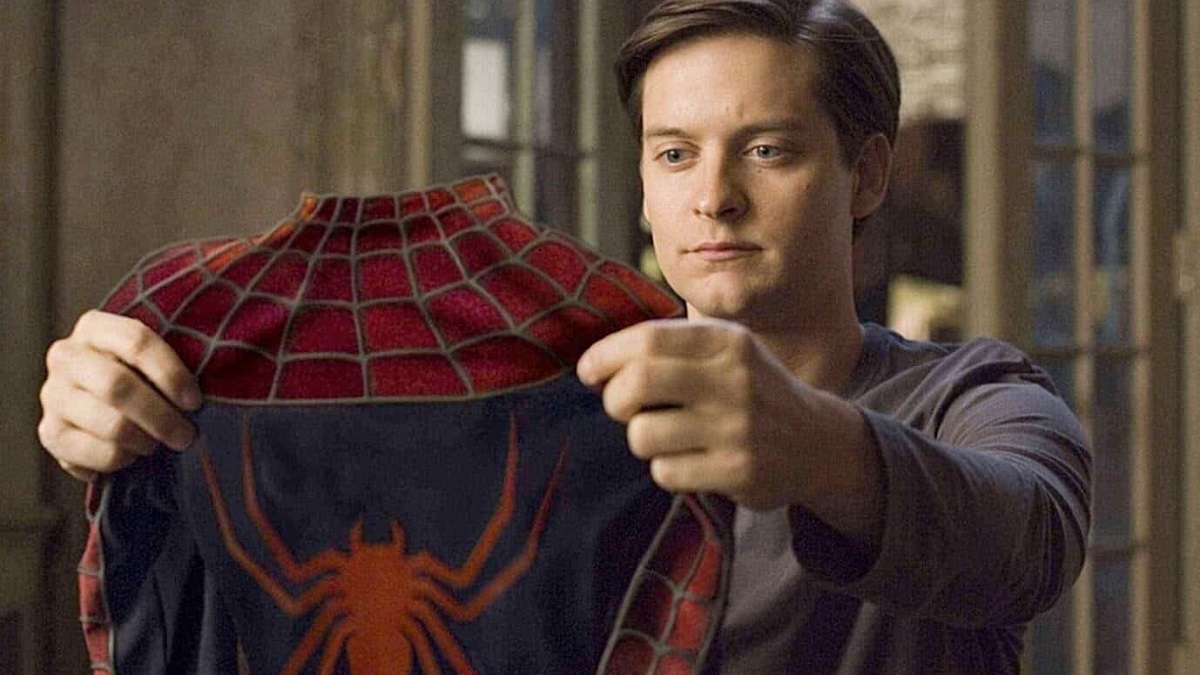 Hollywood can often be a cyclical place, not to mention one packed to the rafters with coincidence and happenstance, with the Marvel Cinematic Universe’s Spider-Man: No Way Home proving to be a perfect recent example.

Fans are now pushing for not just The Amazing Spider-Man 3, but for Andrew Garfield’s Peter Parker to be established as the multiversal web-slinger of the Venom universe. On top of that, Tobey Maguire made his first on-screen appearance in seven years to suit up and share the screen with Benedict Cumberbatch’s Doctor Strange, who has a sequel coming to theaters in May that was directed by original Spider-Man helmer Sam Raimi.

You couldn’t make this stuff up, and in a coordinated Twitter storm that was organized almost two weeks ago, the internet is now bombarding everyone’s timeline to try and will Maguire and Raimi’s fourth installment into existence.

Raimi’s plans for Spider-Man 4 included Anne Hathaway as Felicia Hardy, John Malkovich as Adrian Toomes and quite possibly Dylan Baker’s Curt Connors transforming into the lizard after two movies of teasing. Fan campaigns very rarely if ever yield tangible results, but history has shown that backers will refuse to give up the ghost no matter how slim their chances of success appear to be.