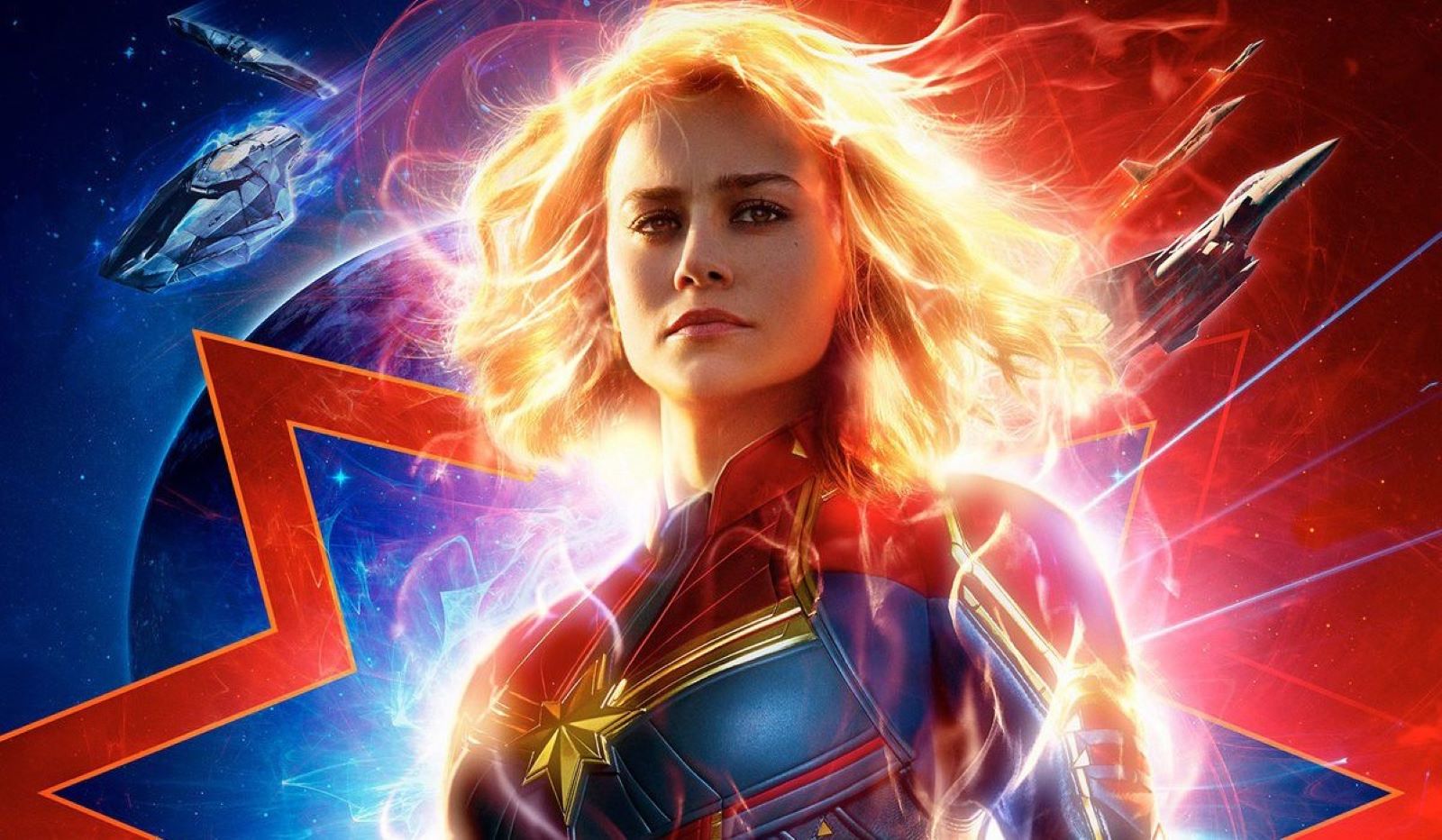 Avengers: Secret Wars is now the most hyped event in the MCU after it was announced recently at Comic-Con. But with so many superheroes involved in this upcoming Marvel epic, fans are wondering if there is anyone or thing who can rival Marvel’s current remaining Avengers.

Reddit user r/Gray19999 posted the question on r/MarvelStudios. This led to fans scrambling toward past Marvel content and comics to see if there is anyone within the MCU and Marvel canon that could defeat these five heroes.

One Reddit user suggested Dark Phoenix from the X-Men franchise could possibly be a threat as they can neutralize magic and are strong enough against the Hulk and Captain Marvel. However, fans wondered if Dark Phoenix will be retconned in the MCU as someone who may be weak to chaos magic.

Others predict that Avengers: Secret Wars would be based on the 1984 event rather than 2015. Some fans believed that Doctor Doom from Fantastic Four could be that threat to our heroes. However, some fans thought otherwise, as the 1984 event was about heroes fighting villains, while the 2015 one was about a massive incursion. Regardless, Doctor Doom made an appearance in both Secret War events so he could be a threat against the Avengers.

One Reddit user pointed out Arishem from The Eternals and wondered why no one has pointed out this character that appeared once in Phase 4 of the MCU. But then, the film didn’t perform well according to Rotten Tomatoes so it would be no surprise if people have forgotten this character already. But fans predict that some of the MCU characters could fight Arishem, despite him being a giant intergalactic being.

But some predict that Wanda won’t have a redemption arc after the events of Doctor Strange in the Multiverse of Madness, and think that she could be the threat against the other four.

Avengers: Secret Wars will probably be one of the MCU’s biggest events past Avengers: Endgame, as our heroes will be tasked to save the multiverse. And while it’s not known who will be in this upcoming film, Phases Five and Six will not only introduce us to more characters but also build up towards the big event. Only time will tell if these five heroes will have a threat as equally powerful as them.

Avengers: Secret Wars is scheduled to be released in 2025.