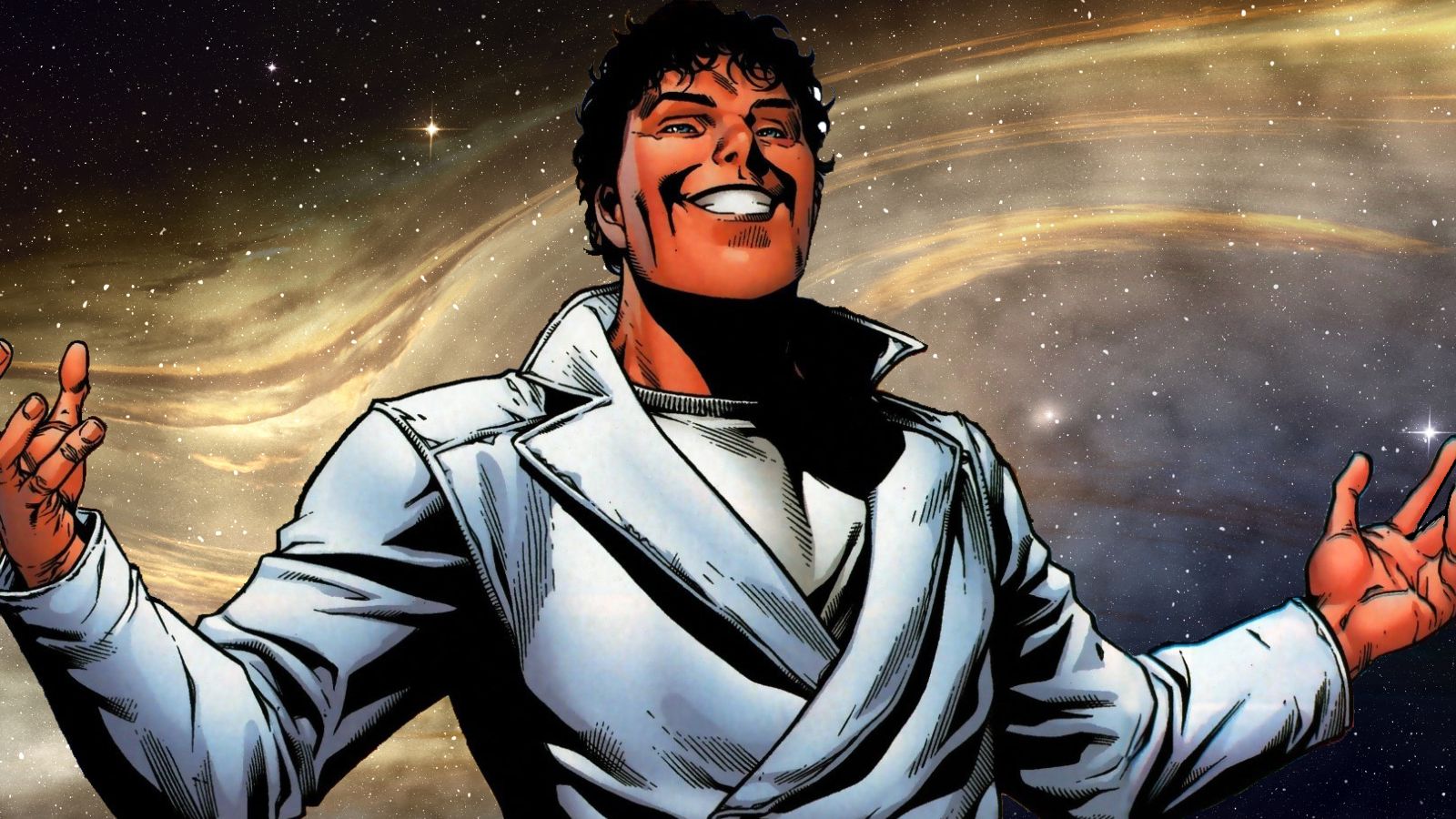 The ever-expanding Marvel Cinematic Universe is setting up for a grand Secret Wars adaptation, but fans are wondering when a key figure in the story will get their debut.

The Infinity Saga had Loki, Ultron, and Thanos as its big bads, and the Multiverse Saga is set to have Kang, Kingpin, and surely… The Beyonder. In the comic books, the Beyonder is a cosmic entity who transports the heroes and villains of Earth into Battleworld so he can enjoy the duality of man: good and evil.

Despite this sounding more like a fighting game scenario than one for a major blockbuster, fans are curious as to when we’ll get our first peek at the omnipotent cosmic being.

Maybe the Beyonder has been in front of us this entire time? Could one Kevin Feige be the insane being who conjures the heroes into his little playworld? We say sure, why not?

Can you even do the Beyonder justice in this version of the Marvel universe? A truly all-powerful being who only sometimes takes a human-ish form? Worth noting that in the comics the Beyonder bases his human form off of Captain America. So, perhaps we’re up for a Chris Evans return?

Thor: Love and Thunder saw Eternity get an introduction to this universe, and Eternals did come out only a year ago: so we’ve been slowly getting little licks at the more bizarre Jack Kirby sci-fi concepts.

Maybe it won’t even be the Beyonder who is the villain of Secret Wars? With the Fantastic Four eventually getting another go in theaters, perhaps we’ll see perennial bad guy Doctor Doom take on the role of a multiversal maniac with a penchant for Street Fighter looks?

We’ll just need to wait and see what Feige cooks up for audiences across Avengers: The Kang Dynasty and Avengers: Secret Wars in 2025.