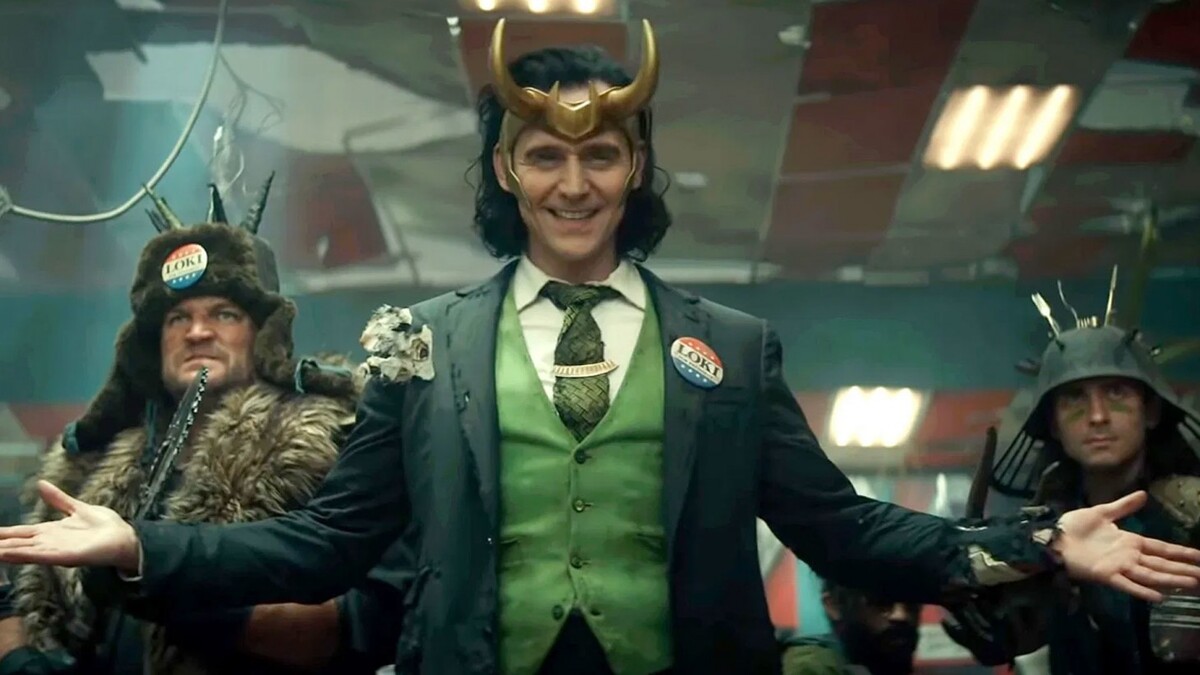 With just one month to go until the next era of the MCU officially kicks off, Marvel Studios has just dropped an official new teaser trailer for Phase Five. With Phase Four, which comprises everything the House of Ideas released in 2021 and 2022, behind us, the middle chunk of the ongoing Multiverse Saga is about to get going with a bang in February, but first this fun promo promises everything we have to look forward to seeing in 2023.

What’s more, it also comes with the return of a Loki fan favorite. Namely, TVA mascot Miss Minutes (voiced by Tara Strong), who narrates the teaser. Despite being just 45 seconds long, the promo manages to squeeze a lot in, from a breakneck-speed recap of Phase Four to glimpses at a handful of the Phase Five projects on their way this year — Secret Invasion, Ant-Man and the Wasp: Quantumania, Guardians of the Galaxy Vol. 3, and Loki season two.

Of course, there’s even more beyond these showcased projects due in 2023 — most notably, The Marvels, this year’s big superhero summer blockbuster. Clearly, it’s too early for Marvel to show off any footage from the Brie Larson-starring sequel, however, so we’ll just have to hold on a little while longer for that. Elsewhere, the absence of any hints at Agatha: Coven of Chaos, Echo, and What If…? season two may fuel the flames of those rumors pointing to those three shows getting pushed into 2024.

While that would be a huge blow, at least the four movies and TV series previewed in this here promo look to deliver enough thrills and spills keep Marvel fans more than entertained. Ant-Man and the Wasp: Quantumania is the one to get the ball officially rolling once it hits theaters on Feb. 17.