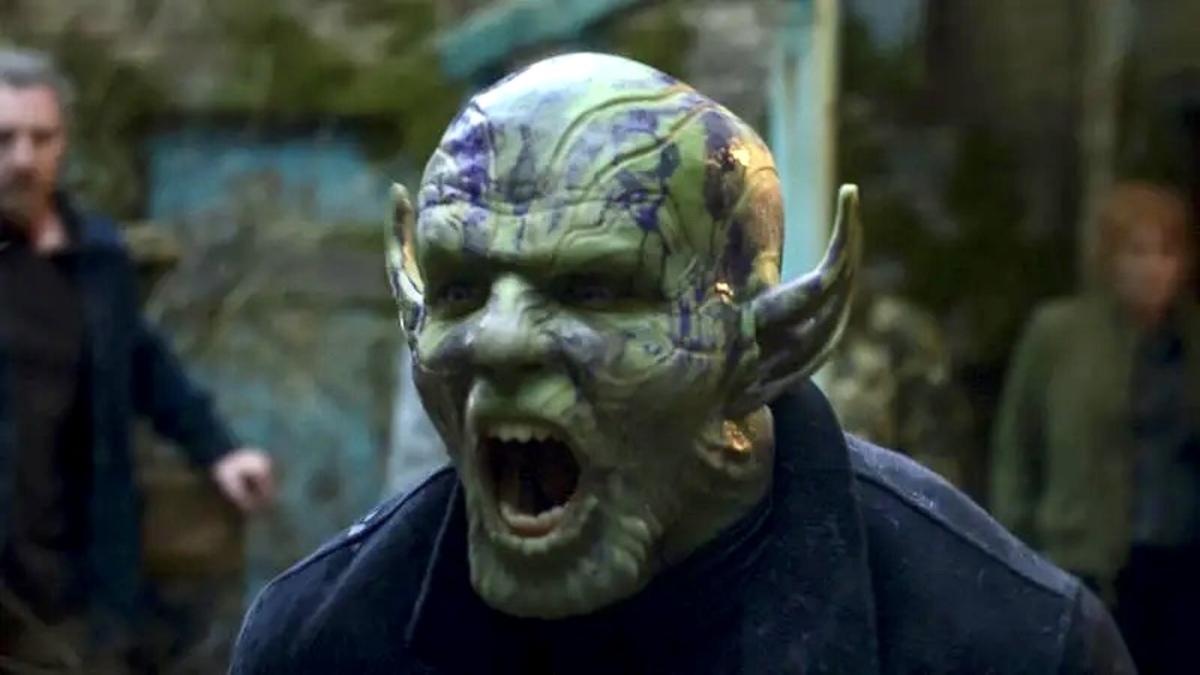 In the latest rumor to hit the Marvel Cinematic Universe, we might be seeing some delays with the slate of upcoming Disney Plus shows.

If the current lineup is to be believed, 2023 will be home to six different Marvel shows on streaming. These include the second seasons of What If…? and Loki, while Secret Invasion, Ironheart, Echo, and Agatha: Coven of Chaos are all set to debut. According to a Reddit post on r/MarvelStudiosSpoilers, Marvel has shaken up its on-demand lineup, postponing three of the MCU shows.

The next phase of the MCU is set to begin with Ant-Man and the Wasp: Quantumania which releases on Feb. 17, 2023. In addition, Guardians of the Galaxy Vol. 3 and The Marvels are also on the way to the big screen. That would make a total of nine projects in 2023, which does seem like a few too many, even for the ever-churning Disney media behemoth.

The interesting thing that might lead credence to the idea that Marvel could be announcing a delay to its Disney Plus schedule, is that the supposed first Disney Plus project of 2023, Secret Invasion, does not currently have a release date. The first trailer for the series was revealed back in September, and it was accompanied by a 2023 release date. Since then, we have not heard a peep from Marvel regarding the Nick Fury-led series, so the Disney Plus lineup could indeed be seeing a shakeup soon.

Secret Invasion was delayed into 2023, so it still not having a release date after reshoots is not a good sign, especially seeing as we are hearing of delays from other shows. It would make sense for the three shows we mentioned previously to slip if Secret Invasion is moved back. Interestingly, casting information for Agatha: Coven of Chaos is still being released, so it is probably still on track to finish its filming this year.

We should know more about the Disney Plus lineup when Marvel announces its first show for the year. Until then, we will just have to wait and see.